Home » It’s Been Called The “Grossest” Ice Cream Flavor Ever. Would You Try It?

It’s Been Called The “Grossest” Ice Cream Flavor Ever. Would You Try It?

Kraft has unveiled their latest invention, and it has people across the internet up in arms. Their latest grocery item to hit the shelves is a sweet macaroni and cheese-flavored ice cream created in partnership with Brooklyn-based ice cream shop Van Leeuwen. Although Kraft describes their new mac and cheese flavored ice cream as the “ultimate summer treat,” people have turned to social media to express their disgust at the announcement of the new ice cream flavor and how they wish it would “melt in hell.” 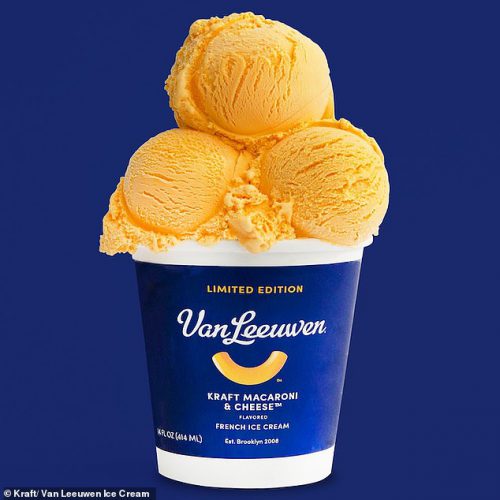 Social media users quickly turned to the internet to express their “disgust” at the new ice cream flavor and to start a discussion about it.

“This food chimera needs to melt in hell,” one person wrote about Kraft’s new mac and cheese ice cream.

Another wrote that Kraft and Van Leeuwen figured out “How to ruin ice cream.”

Although social media jumped at the chance to ridicule Kraft for their latest ice cream release, there were some people who wanted to give it an honest shot to see if it was any good or just disgusting.

“Delicious or disgusting? Only one way to find out…” one Twitter user wrote. 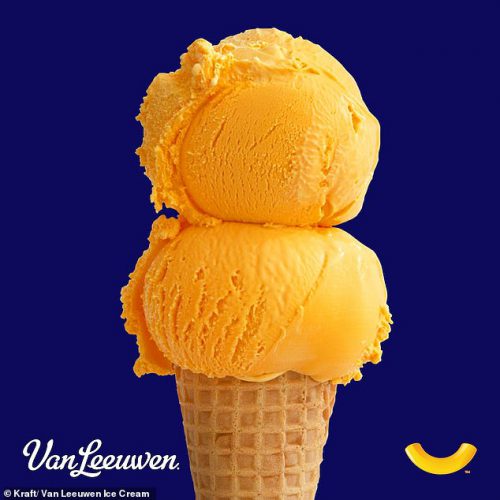 Daily Mail purchased the bizarre ice cream flavor and asked their editors to taste it. While most people were worried they would be disgusted, the consensus seemed to be that the flavor sounded worse than it actually tasted.

“It was actually really good – very much like butterscotch toffee, with some salted caramel on top. The aftertaste, however, did leave some faint taste of mac-n-cheese, so overall, I’d definitely eat it again.”

Another DailyMail.com staffer said, “The thought of mac and cheese ice cream initially seemed bizarre and quite unappealing. However, I was very pleasantly surprised. It somehow managed to taste both sweet and savory at the same time and was incredibly smooth and creamy. I’d definitely have it again.”

One editor suggested that the only way to taste the ice cream was to first “disengage their brains” so they can approach the new flavor with an open mind. People need to put “matter over mind” to force themselves to try the new Kraft flavor so they can make a judgment about the ice cream themselves.

“It was a case of matter over mind,” he said. “While my brain screamed ‘don’t be so disgusting’ as I contemplated the mac and cheese ice cream, I decided to let my mouth make the final call. And I am very glad I did. Creamy, delicious, and no doubt artery-clogging. The essence of good ice cream. Just disengage your brain before trying.”

Will you be trying the new Kraft macaroni and cheese-flavored ice cream?