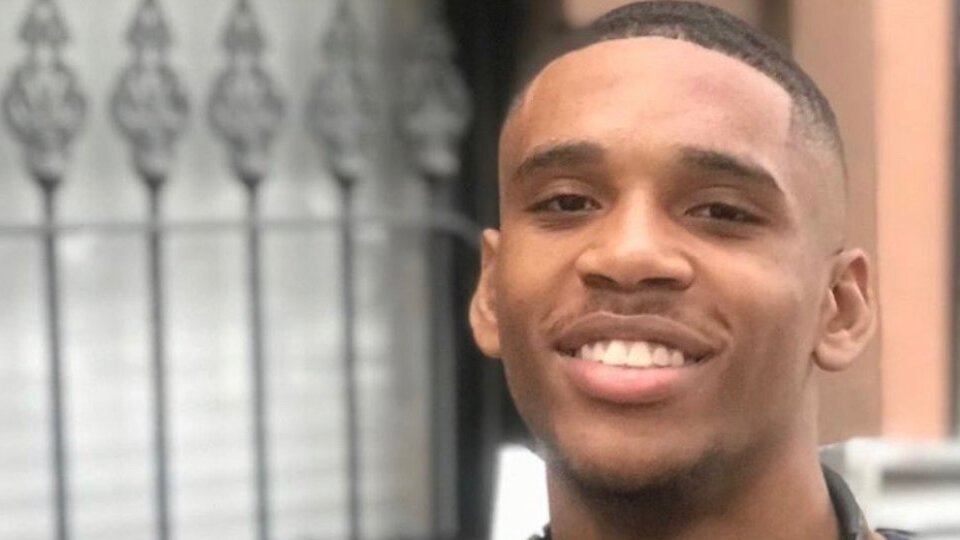 Jalan Alston, a New York teenager, perished after saving two friends from drowning in the ocean.

Jalan Alston, a teenager from New York, vanished on Friday after jumping into hazardous ocean waters in New Jersey to save his two companions.

Jalan Alston wasted little time in assisting two of his pals who were having problems swimming in the rocky waters of Ventnor Beach in New Jersey.

The New York teenager successfully saved them after diving into the sea to do so. Unfortunately, he was unable to extricate himself from the water.

One of the friends who Alston rescued called 911 to report that Alston had gone missing after she and her friend made it to the shore after he assisted them by swimming and pushing them.

At approximately 7 pm, the watchstanders at the Coast Guard Sector Delaware Bay were commanded to conduct a search for the 18-year-old.

After over 12 hours of searching the vicinity of Ventnor Beach, the search was suspended. Alston was nowhere to be found even though the Coast Guard personnel looked over 58 square-miles over air, sea, and land.

Captain Jonathan Theel, the commander of Coast Guard Sector Delaware Bay shared that the case weighs heavily on their hearts and it was difficult to suspend the case because Alston was helping others.

Alston’s body was eventually recovered on Saturday after hours and hours of searching. The Coast Guard confirmed that the teen’s body was found at approximately 10 pm.

“He would do things for you, so it’s not far out there that he did this. He’s not here because he wanted to save people.”