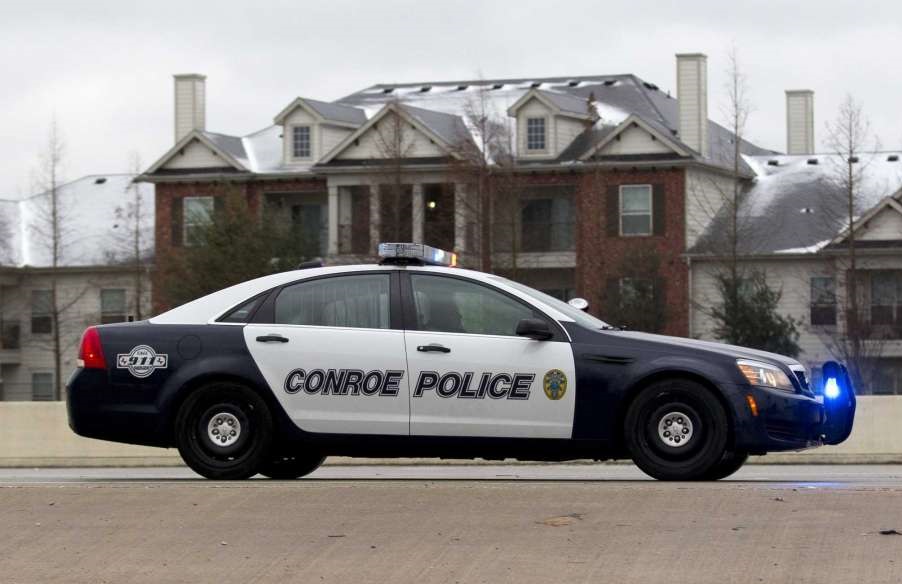 Two people were found dead in apartment in Conroe in what appears to be murder-suicide.

There is open investigation about the case taking place in Sunday in the Olde Oaks Subdivision in Conroe around 3:40 p.m. after a 911 call from a woman.

The authorities confirm they found the woman and the dead bodies with gunshot wounds when they arrived on the scene.

The woman said one of them is her soon-to-be-ex-husband, while the second man was his current boyfriend.

Allegedly, the woman and her husband were separated last November and they were going through a divorce. They were not living together since then. Meanwhile, the woman started dating a long-time friend.

Due to the winter storm, her husband was staying in her home for almost a week and should have left in Sunday. Woman’s boyfriend arrived at the house when it was empty, but suddenly her husband showed up and killed him with a gun. Then the man took his life too.

The names of the men are not being released as the family has not been notified and the scene is still being investigated.