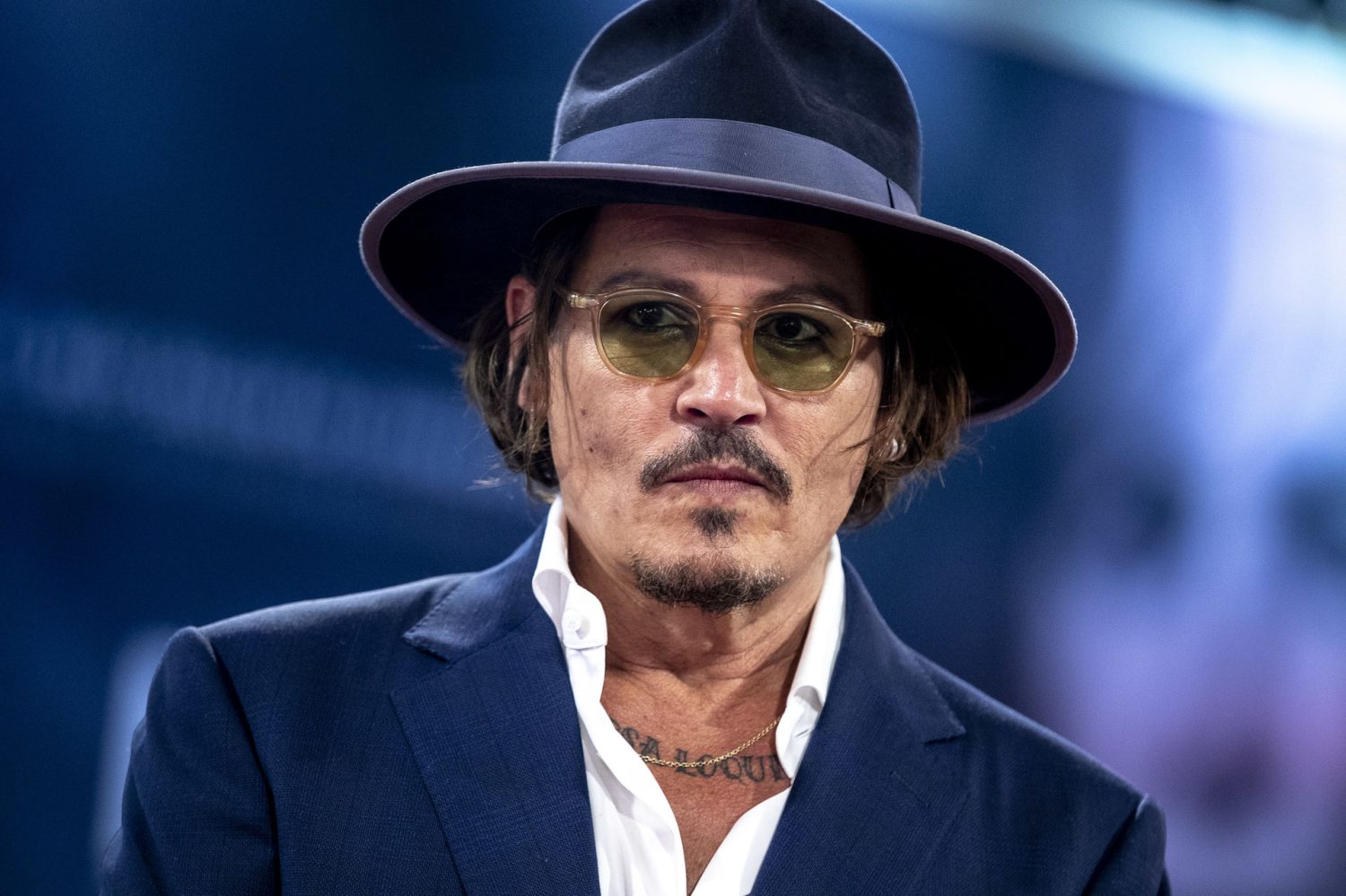 Johnny Depp was “boycotted by Hollywood” when his ex-wife Amber Heard accused him of domestic violence. The actor, who will appear in a brand-new film and his first narrative feature in three years, appears to be on the upswing, though. In the film Jeanne Du Barry, which will be released for pre-sales at the Cannes market, he will play French King Louis XV.

According to reports, Jeanne Bécu, played by Mawenn in the French historical drama, was a lady who was born into poverty but rose through the ranks to become the mistress of King Louis XV, better known as Louis the Beloved. He ruled France for 59 years until falling out of favor due to claims of indiscretion and corruption. Mawenn, who is also directing, will play Louis XV alongside Depp. Louis Garrel, Pierre Richard, and Noemie Lvovsky are also featured in the cast. [1] The Versailles Palace will host the shooting starting this summer.

The focus of Depp’s ongoing defamation case against his ex-wife Amber Heard is his damaged reputation and fading career. Depp is suing her over a post-op-ed she wrote in 2018 describing herself as a victim of domestic abuse; while she didn’t specifically name him, she provided details of the incidents she had given to the court during her and Depp’s divorce. She reported him for domestic abuse at the time and asked for a restraining order against him. According to Depp, he lost roles and status in the film industry as a result of this op-ed. During his witness evidence on April 19, Depp said, “It’s been six years of difficult times.” When you are Quasimodo for 0.6 seconds after being Cinderella for a day, it is really weird.

Depp’s job in Pirates of the Caribbean 6 was lost as a result of the allegations, according to Christian Carino, who represented Depp briefly while also serving as Heard’s agent. Depp’s career suffered as a result of “conversations with colleagues and studio officials… internal and external,” according to Carino. “It is something that is understood inside the industry.”

A week after the op-ed was published, Disney severed its relationship with Depp. He lost his part in the Fantastic Beasts trilogy and his relationship with Warner Bros. after losing a libel action with The Sun after they dubbed him a “wife-beater.” Depp blamed his damaged reputation for Minamata, his 2019 feature, receiving a protracted delay and a small theatrical release in 2021. “Some movies move people, and this has an impact on those in Minamata and those who go through similar experiences. And for whatever… for Hollywood to shun me? Over the years, was it just one individual playing a single role in an unpleasant and chaotic circumstance?

In the movie Minamata, Johnny Depp portrays a photojournalist who records a genuine incident of mercury poisoning on Japanese civilians after a plant spilled chemicals into the ocean, causing the locals to become ill from eating contaminated fish. The movie portrays the actual suffering of those who have fallen victim to corporate misconduct and industrial pollution. Director Andrew Levitas claimed in a letter he addressed to media giant MGM on July 26, 2021 that they chose to “bury the film” because of Johnny Depp’s reputation at the time. He asked the business to promote Minamata more and distribute it more widely.

Johnny Depp has only voiced the lead character in the children’s web series Puffins Impossible since leaving Warner Bros. and Disney. After Heard’s accusations, he is making a comeback to the big screen with Jeanne Du Barry. Nevertheless, he appeared to preserve his standing in Europe despite his waning popularity in the United States. He received lifetime achievement medals from the Karlovy Vary and San Sebastian film festivals in 2021.

Depp has expressed his thanks to his followers, who, rather than Hollywood studios, he sees as his real “employers.” “I’m proud of these people because they are attempting to express the truth, which is what they should be doing. The truth that they’re attempting to spread since it doesn’t appear in publications that are more widely read,” Depp stated. It’s a long, occasionally clumsy road. Sometimes people are just foolish. However, they continued to travel with me, and I will fight on their behalf. forever and ever. Regardless of the case.