Prosecutors said the abuse inflicted upon 2-month-old Sylys Hernandez was so severe, they struggled to find photos of him without injuries. The child died just shy 3 months old.

In a case that Judge George Southworth has called the  “the saddest and worst” he’s ever seen, 26-year-old father Isaac Hernandez of Idaho was sentenced to 27 years in jail on Aug. 31, KPNX reports.

“It does not appear that that child had even a day of joy in his life,” Southworth remarked.

While Isaac was charged with abusing the baby, he was not charged with his murder. Officials say it is because it could not be determined whether or not the child died from manual suffocation or Sudden Infant Death Syndrome. 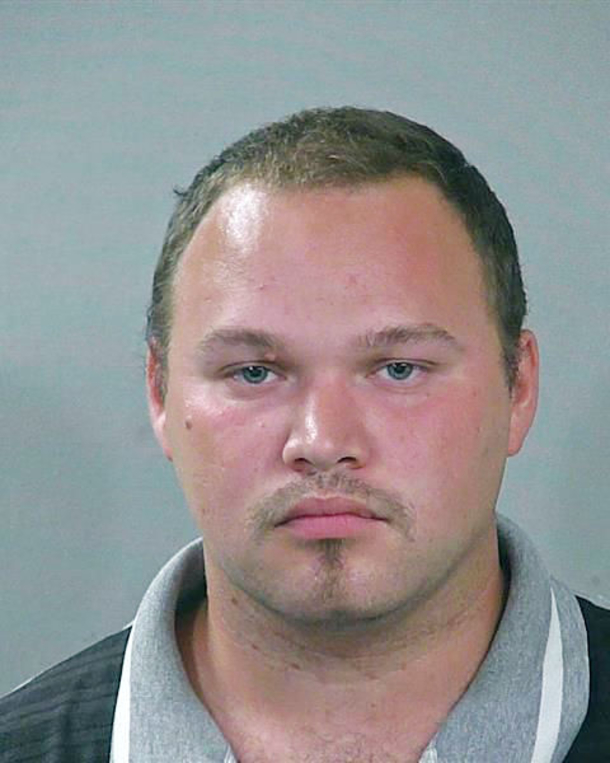 Regardless, the child’s brief life was filled with more brutality and suffering than most adults have faced.

An underfed and dehydrated Sylys was beaten nearly everywhere, from his penis to his face and even in his mouth, where it is assumed a punch had torn his frenulum.

Sylys suffered 26 fractures to his ribs and both of his legs were broken.

“In those three short months, we’re talking about a child who knew nothing but pain, suffering and hunger,” prosecutor Erica Kallin said.

Isaac took care of Sylys alone, as the child’s mother was serving time in jail for drugs.

It is reported that many friends and loved ones offered to help Isaac raise the Sylys, but he rejected their offers.

Witnesses say they recall finding a pool of blood in the baby’s crib, and never once did they see the child smile or laugh.

“[A child] shouldn’t, at 3 months old, look like they’ve given up on life,” Kallin said to the judge, reports Idaho State Journal. 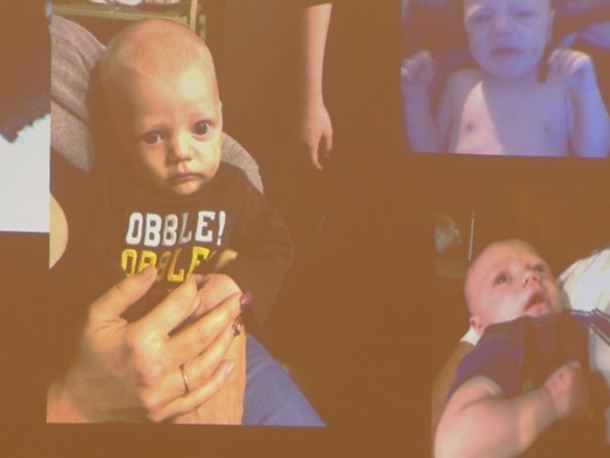 Finally, somebody reported Isaac to authorities in November 2014.

Instead of intervening, however, caseworkers closed the case. They declared the accusations unfounded without even visiting the baby.

“Society demands justice in this case,” Kallin said. “We have a child who, because he’s passed, cannot be protected in the future. But he is somebody who can have justice, and his death isn’t meaningless.”