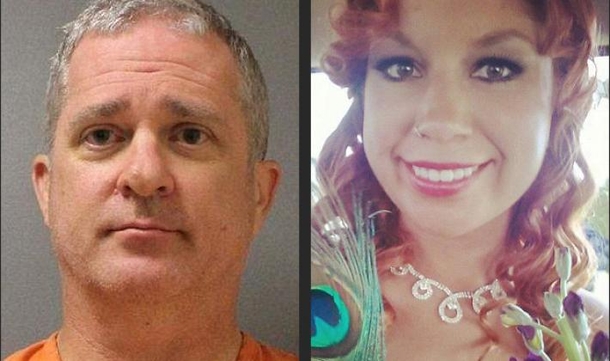 After losing control of her vehicle and slamming into a tree, a Florida woman clung to life while authorities called a life flight helicopter in to save her. However, one man stood in the way of the life-saving rescue efforts when he refused to move his car to allow for the chopper to land.

The 26-year-old collision victim, Tessa George, died at the scene from not getting the immediate medical attention she desperately needed, Daytona Beach News-Journal reported.

Deputies had blocked off traffic surrounding the scene, but James Allen, a 52-year-old physician’s assistant, drove his Toyota around the emergency vehicles and off the paved highway for about 200 feet, Deputy Steven Eisen noted in his report.

Allen refused to comply to three orders given to him by emergency personnel to park his car out of the way of the helicopters. Allen had rolled into the open space that had been cleared for landing and nearly struck Sheriff’s Sgt. Justin Sawicki as he passed through, the report detailed.

The helicopter hovered about 50 to 100 feet above Allen’s vehicle anticipating he would move, when he didn’t the landing was aborted to avoid another accident.