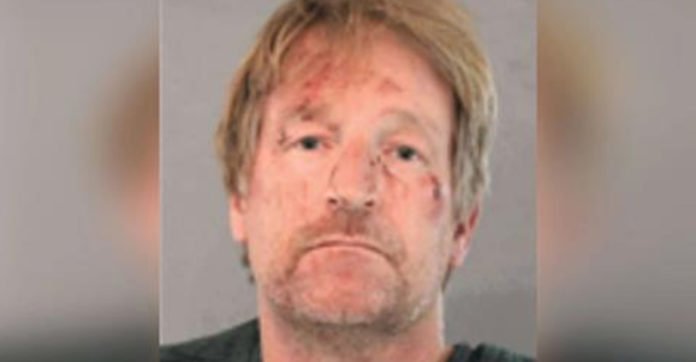 If you get pulled over by a cop while driving, it’s likely for a good reason.

In the case of Gary Coslovich, he was speeding down the highway like a maniac and without the slightest care for his own life or the lives of other motorists.

He even hit two cars along the way. So it made complete sense when a California Highway Patrol officer pulled him over for a chat about his very dangerous behavior.

But Coslovich didn’t like being told what to do, and in a violent and cruel fit, began to attack the female officer.

He hit her, pushed her onto the ground, and began to stomp on her, and he appeared to be reaching for her gun.

Luckily, some Good Samaritans were driving by at the time and were able to help.

Joel Jones and Greg Bunting were two motorists who were driving by at the time and knew they had to help.

Together, they were able to restrain Coslovich and keep him down until backup from the police arrived.

Jones and Bunting are now hailed as heroes, although the two refuse to take any credit, claiming that they did what anyone else would do.

That humbleness makes them even more admirable! Coslovich awaits a trial at a later date.