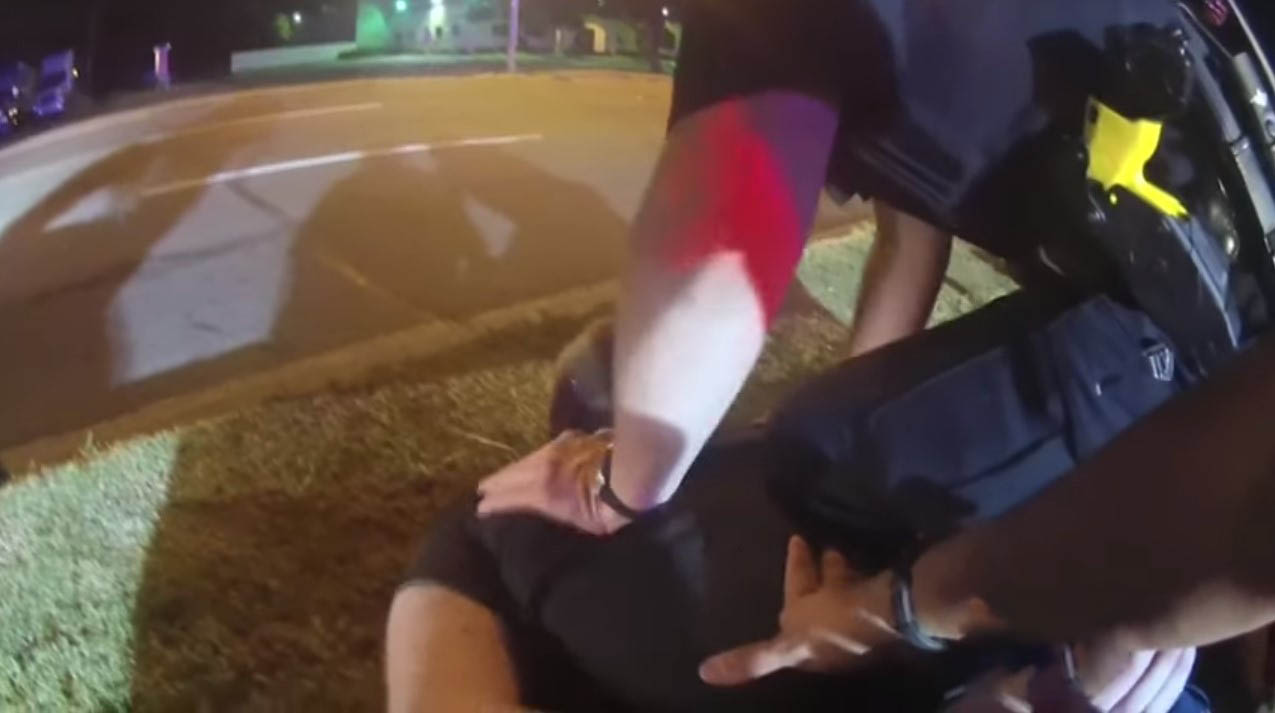 There is no end to police brutality and this video from Dallas once again confirms that. As the man was laying on the ground shouting “You’re going to kill me!”, the police officers were joking with him. The man later died.

The disturbing video was shared on social networks and immediately loads of negative comments were posted about the police brutality and their attitude.

The recording was made after the 31-year-old Tony T. called 911 asking for help, explaining that he had developed schizophrenia and depression and that he had no medication with him. Many questions remain open about his death.

“He called 911 thinking that someone would come and help him. He wasn’t thinking that the few police officers who came would kill him.” Mary Parsons who was at the place said.

The official autopsy report says he died of a “sudden cardiac death” caused by “the toxic effects of cocaine and physiological stress associated with physical restraint,” but many people disagree.

What are your thoughts? 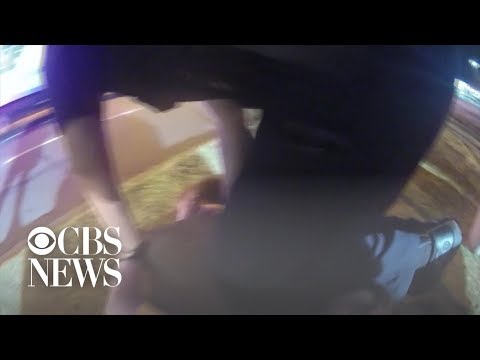