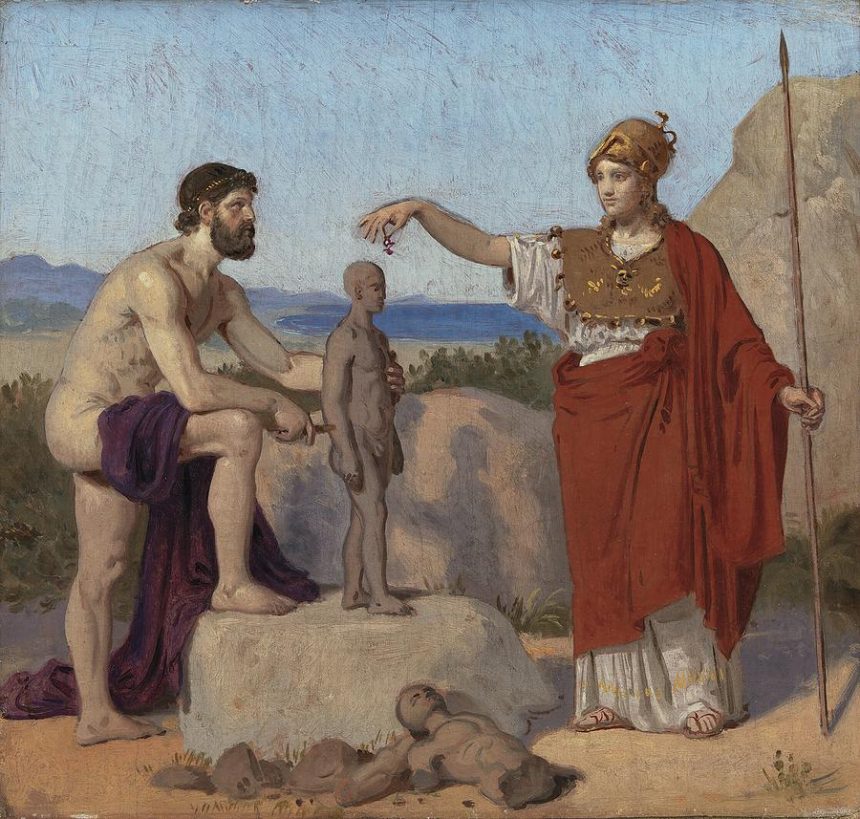 Legends are told all over the world that the gods fashioned the first man from clay. But what if these myths echo reality in strange ways? Helen Hansma, a biophysicist emeritus at the University of California, claims that primitive cells could have originated from mica clay, which thus became the “mother” of all life.

The hypothesis that primordial life could have originated from mica clay appeared about 16 years ago. And this is just one of many “clay” hypotheses that explain the appearance of living cells on Earth. Others include the development of primitive organisms on montmorillonite clay or iron-rich clays.

Helen Hansma, a biophysicist emeritus at the University of California (USA), believes that thin sheets of mica formed “cauldrons” in which primary biomolecules were concentrated. This new environment provided some protection from the outside world, while allowing the entry of water and other substances necessary for the emergence of living cells.

In essence, mica acted as “scaffolding” and “reaction boilers” for organic molecules. At the same time, unlike montmorillonite clays, mica clays are more stable due to the potassium ions that hold the mica layers together, which provided more comfortable living conditions. In addition, modern living cells contain a large amount of potassium ions, while the concentration of sodium ions – the main “glue” that holds the layers of montmorillonite clay together – is much lower in them.

There are other arguments in favor of mica clays: for example, it is one of the oldest clays on our planet that existed at the time of the origin of life. Moreover, even today, organic molecules and even whole living cells can be found between the mica plates.

Of course, no one can say for sure what actually happened in the Earth’s seas more than four billion years ago, but Dr. Hansma’s hypothesis certainly deserves attention.