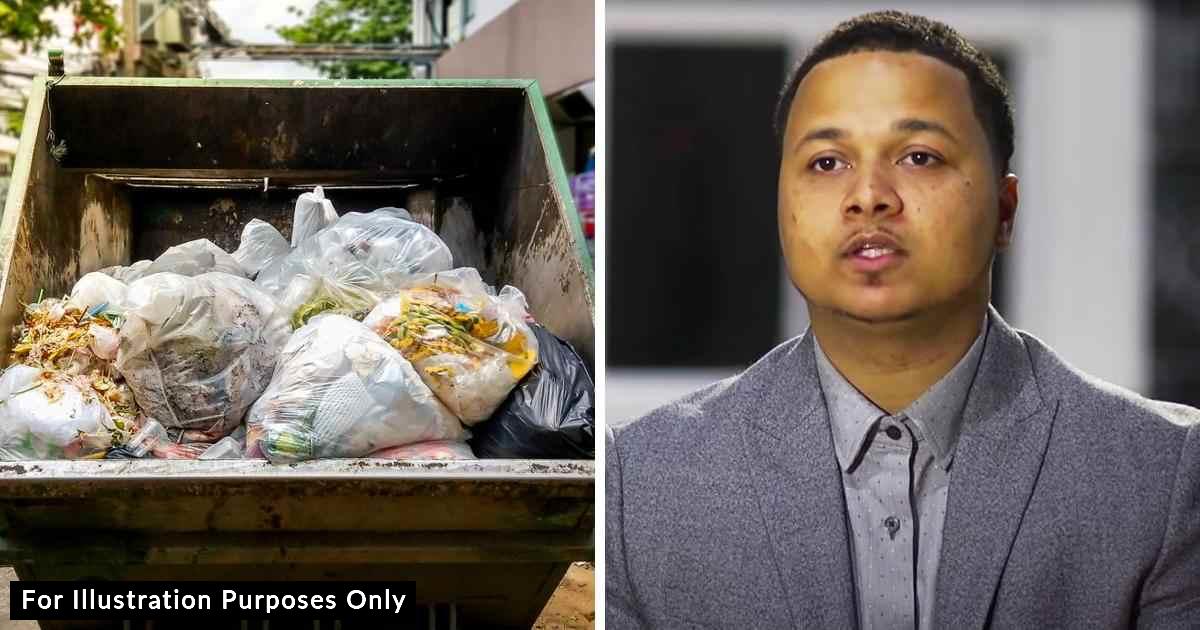 Not everyone has an easy start to life; some of us are thrown into challenges from the moment we are born. Some babies are born with health issues, for example, while others become unwilling participants in a toxic family environment that can lead to trauma later on in life. Sometimes, however, one of the worst things that can happen is being abandoned right after birth.

Many mothers who have no means to support their child or are dealing with difficulties that render them unfit end up leaving their children in a safe place, such as a Church doorstep or at a hospital, so their baby can be found and taken in. Unfortunately, one mother put her baby in danger by leaving him next to a dumpster in Florida in 1989. This is not an ideal start to life at all, but the baby had a future ahead of him that would defy his beginnings.

The baby, Freddie Figgers, went on to be adopted by Nathan and Betty Figgers at just 2 days old, which is incredible as many children who are abandoned go through the difficult system of foster care and may never be adopted. Although he faced adversity from literally the first days of his life, Freddie went on to turn that adversity into ambition thanks to the loving support of his family, as he later founded a company and became a millionaire entrepreneur.

Freddie is a testament to immense strength and resilience, and his parents are an example of raising children to become the best version of themselves. 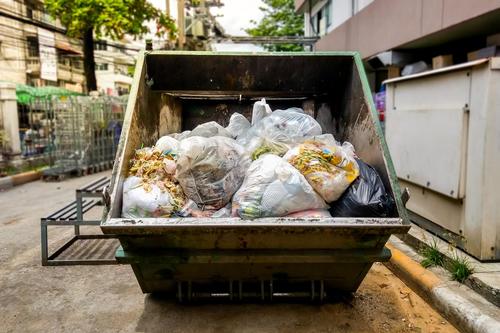 BBC reported that Freddie was left at a dumpster right after he was born in rural Florida. Thankfully, he was adopted when he was just 2 days old by Nathan and Betty Figgers, who supported their son no matter what.

When Freddie was 8 years old, he asked his father about his birth, and his father was very honest with him. Freddie explained:

“He said, ‘Listen I’m going to shoot it to you straight, Fred. Your biological mother, she threw you away, and me and Betty Mae, we didn’t want to send you through foster care and we adopted you, and you’re my son.”

Naturally, this is difficult for any child to hear, but his father was a straight shooter. Freddie said, “When he told me that, I was like, ‘OK I’m trash,’ and I felt unwanted. But he grabbed my shoulder and he said, ‘Listen, don’t you ever let that bother you.'”

While Freddie had immense love and support from his parents, others were cruel to him because of his unfortunate beginning in life. Freddie explained, “Kids used to bully me and call me, ‘Dumpster baby,’ ‘Trash can boy,’ ‘Nobody wants you,’ ‘You’re dirty.'” He also added, “I remember getting off the school bus sometimes and kids used to just come behind and grab me and throw me in a trash can and laugh at me.”

Growing up, this sort of bullying is brutal and can lead to low self-esteem and trauma later in life. Freddie’s father did his best to help his son through the difficult time in his life and waited by the bus stop so his son would no longer be bullied, but this backfired as the kids would also mock Nathan saying, “Ha ha, look at the old man with the cane.”