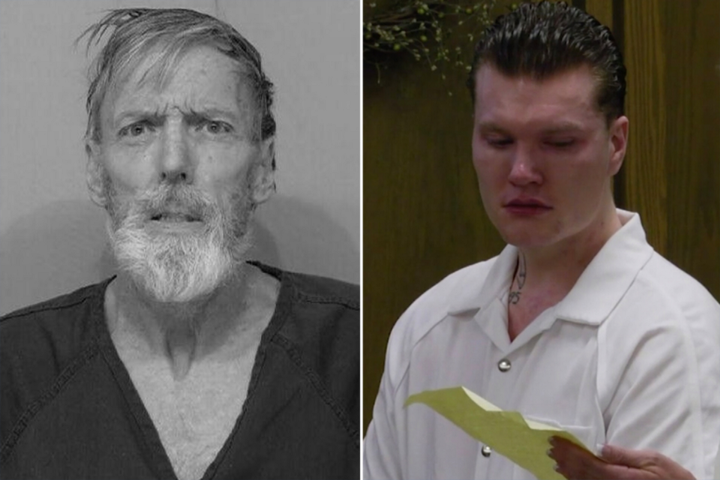 Human dignity is irreplaceable. Robbing a person of their dignity is the equivalent of crippling their soul, leaving them with scars that never heal. People who commit such a heinous crime deserve to be punished to the fullest extent of the law. Most people don’t understand that living with physical scars is a lot easier than living with emotional ones. Trauma is a concept that has only recently been understood by society.

Women are mostly the targets of crimes like harassment, molestation, and domestic abuse. Sometimes, the law fails to persecute people who deserve to be persecuted, and it leaves the victims and their families in limbo where they do not get the closure they need to start working themselves out of the emotional hell they find themselves in. This is the story of Shane Goldsby, who took revenge on the molester of his sister in prison.

Shane was sent to jail for assault. His offense was not that major, and yet, he was put in a cell with a 70-year-old man who had been given 43 years in prison. Life in prison has been stereotyped enough on TV and movies that we know that you need friends to survive in prison. Some people join gangs, and some people find a way to make themselves useful to protect themselves. Others just look so tough that nobody wants to mess with them, and they can keep to themselves because everyone is scared of them.

Whatever approach one takes in prison, being on good terms with one’s cellmate is a necessity. This is because you are sharing a very, very small room with a person whose crimes are unknown to you. You share one bathroom and spend most of your day together. It makes sense to be on good terms with them. It appears that Shane followed a similar approach and tried to get to know his fellow cellmate.

Shane’s cellmate was named Munger, and upon talking with him, he found out that he was in jail for child molestation, child rape, and possession of child pornography. He had been in jail for about 7 months. Getting a new cellmate after being in jail for so long made him very talkative, and he began to talk about his crimes with Shane in explicit detail. It made Shane highly uncomfortable, but there was no way for him to make him stop.

Eventually, Shane began to piece the old man’s story together and found out that he was the person who had raped his underage sister multiple times. We can only imagine the extreme rage that must have gripped him. We must remember that Shane was in jail for assault, which means that he probably had bad anger issues. For him to control himself and not pummel the old man instantly to death was a difficult feat to achieve. 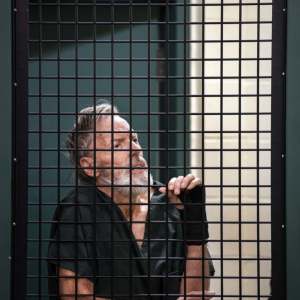 A Fit of Rage

Our protagonist requested the authorities multiple times to change his cell, but his requests were rejected. Meanwhile, Munger also realized the reason behind why Shane hated him so much, and he began to use that reason to torture him even more. It drove Shane completely mad one day, and he beat Munger unconscious. Munger died from the wounds three days after. Since the whole thing had been captured on surveillance footage, the authorities gave Shane 24 years in prison. According to Shane,

“I had so much stuff going on in my head. I wasn’t stable at that point. I wasn’t. I was getting to that point, because (Munger) kept wanting to give me details about what happened, what he did — about the photos and the videos of him doing this stuff. It was building up.”

It’s not that difficult to understand why the court gave him only 24 years instead of life in prison. Even 24 years seems too much since the circumstances he found himself in had been forced upon him by the authorities.

There are two facets to the trauma here. The first is that of the little girl who was molested and raped as a child. That act of barbarism against that little girl scarred her for life. According to a study,

“Few differences were found between perpetrators and non-perpetrators on background variables and psychological adjustment. Perpetrators, however, were more likely to have been sexually abused as children and to report having some sexual interest in children.”

Abuse never dies out. It continues in a toxic, never-ending cycle that affects all parties that are involved. The second aspect of the trauma here is the one that Shane went through. It is hard to imagine the torture he went through, having to share a cell with a man who had raped his sister in her childhood. Being exposed to such a harsh situation can drive anyone insane. It is the justice system that should have been persecuted here since it denied his request to change the cell and facilitated the circumstances which would force Shane to beat up Munger. Do you think the actions of Shane are justified?