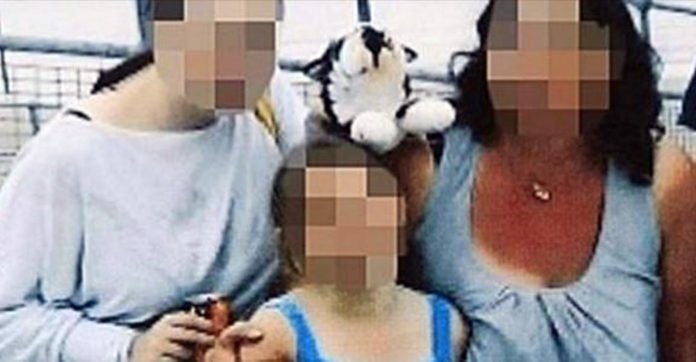 Man Raped His Two Step Daughters And Infected Them With HIV

He had HIV, but that didn’t stop him from raping his two stepdaughters.

They were both infected with the disease as a result. The man denied for years any wrongdoing.

On the second day of his trial, however, he pleaded guilty.

The man is now 60-years-old and has been tested positive for the deadly disease, AIDS.

He is awaiting sentencing and faces multiple charges that include sexual assault, rape of a child under 13, and attempted rape.

There are no charges for passing on HIV because, in the United Kingdom, that is considered a lesser crime.

It is, however, basically, a death sentence for the victims. The two girls were 11 and 14 when they contracted HIV from their stepfather.

The older girl is now 22, and only just realized that she had HIV when she got a blood test during her pregnancy.

Thankfully, she found out about her HIV status early enough that she was able to take drugs to prevent the disease from passing to her child.

Her son was born free from HIV.

Unfortunately, there is one disturbing case – the woman’s younger sister has also tested positive for HIV!

One of the girls, at the age of 13, got pregnant while their stepfather was abusing them.

At the time, he claimed the girl was sleeping around at school and forced her to get an abortion.

The girls’ mother didn’t believe them about what was happening.

The mother thought they were making it up. The two women are pleased that their former stepfather pleaded guilty.

The two sisters are now at peace and can be there for each other till the end.