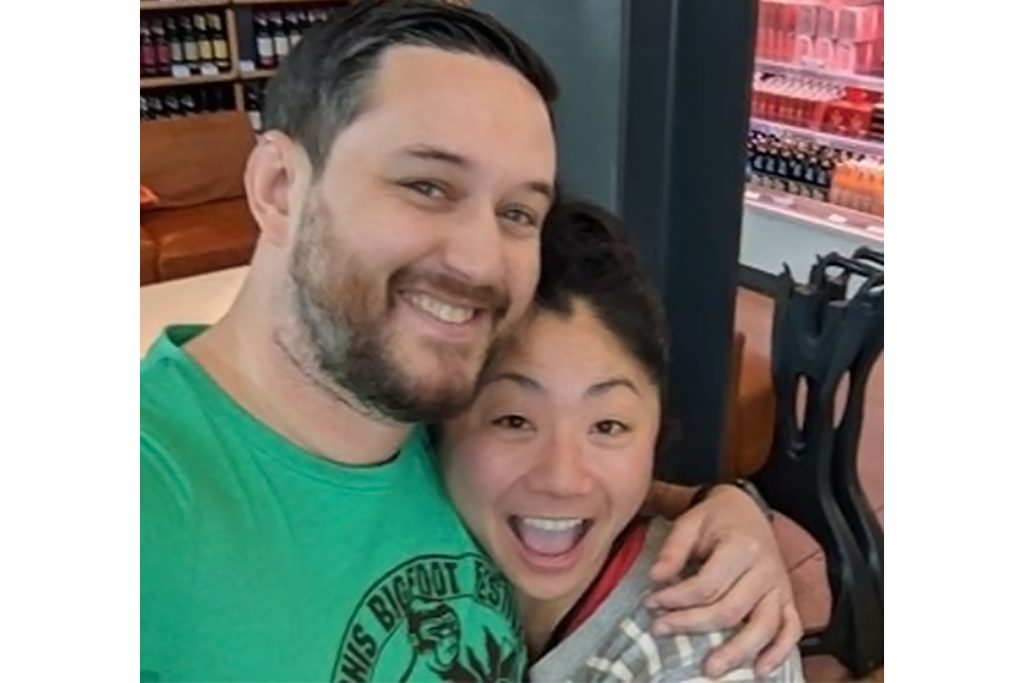 A Tennessee man accused of killing his wife while on their honeymoon is being charged with one count of murder for her death, police said.

Bradley Robert Dawson allegedly killed Christe Chen while at a Yasawa Islands resort on July 9, the Office of the Director of Public Prosecutions said Wednesday in a release. The case will be heard before Justice Riyaz Hamza of the Lautoka High Court in Fiji.

Per the release, Dawson is being kept in custody in Fiji, and his next court date is scheduled for Aug. 18.

According to WREG, Dawson is in jail without bond and could face life in prison if found guilty.

Dawson, 38, and Chen, 36, had traveled to Fiji for their honeymoon, and Dawson’s lawyer previously confirmed to FOX 13 Memphis that Chen’s body was found inside a hotel room, though he said he could not confirm the manner in which Chen died. Dawson maintains his innocence, his attorney told the outlet.

The murder allegedly happened at Fiji’s Turtle Island Resort, a luxury island resort in the Yasawa Islands that advertises “pure indulgence, relaxation and romance at one of the most sought-after destinations in the world,” on its website.

Lawyers for Dawson and Chen’s family did not immediately respond to PEOPLE’s requests for comment.

A friend told The Daily Beast that Chen, a pharmacist, and Dawson, a nonprofit IT employee, tied the knot in an intimate ceremony in Memphis on Feb. 18. The date marked the first time that many of Chen’s friends met Dawson amid their “whirlwind romance,” according to the outlet. The newlyweds decided to wait until July to take their honeymoon.

Dawson has since been suspended from his position at Youth Villages, a nonprofit for children, the organization told FOX 13 Memphis in a statement.

“Bradley Dawson was an IT professional at Youth Villages. He has been suspended pending further information. It is our understanding Ms. Chen was his wife, and our condolences go out to her family,” said Youth Villages.

Turtle Island Resort previously told PEOPLE: “We can confirm that an incident took place between a couple at the Island on July 9th, which has resulted in a tragic outcome and charges being laid. We cooperated fully with the police who conducted a thorough investigation and have now left the Island.

“Out of respect for those impacted and given it is an open legal matter, we cannot provide any further comment at this time. We are deeply saddened by the event and send our sincerest condolences to Ms. Chen’s family and friends.”

The resort, which served as the location for the 1980 Brooke Shields film The Blue Lagoon, takes only 14 couples as guests at a time and offers visitors access to private beaches and amenities like horseback riding.

Celebrity couples of the past who have honeymooned at Turtle Island include Jessica Simpson and Nick Lachey, as well as Britney Spears and ex-husband Kevin Federline.