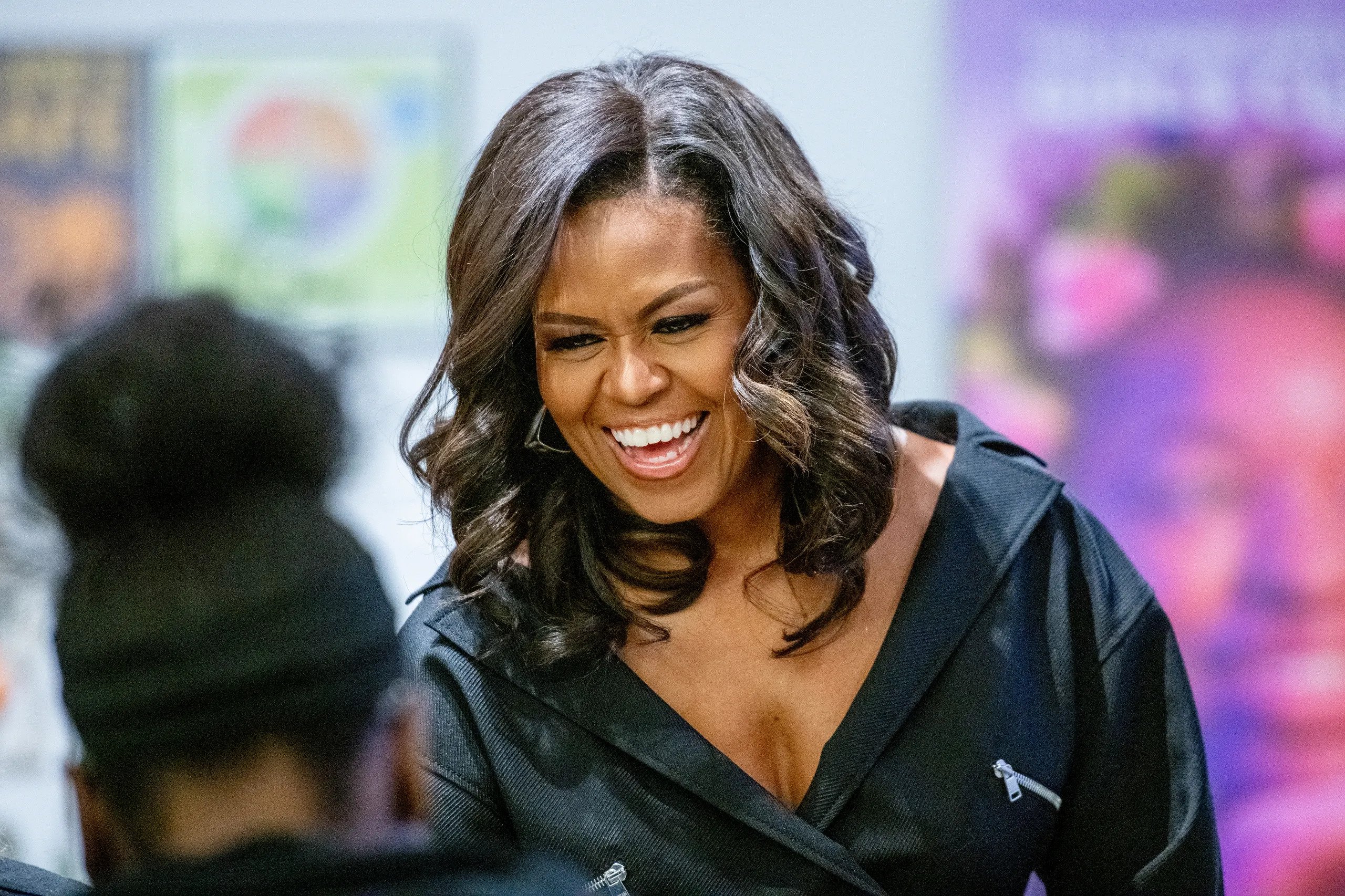 Michelle Obama sparked controversy for something shocking she said in a recent speech.

In the clip, Obama tells a crowd about growing up and being objectified – suggesting that she was something of a sex symbol because she was often cat called and whistled at by passers by.

“Teachers didn’t think I was smart enough, and would call on the boys instead of the girls – even though the girls had better grades. People thought a girl shouldn’t have ambition, and they would ask my brother what career he planned to have but would ask me what kind of man I wanted to marry,” Obama said in the speech.

“As I got older, I found that men would whistle at me or make comments about how I looked as I walked down the street. As if my body were their property. As if I were an object to be commented on instead of a full human being with thoughts and feelings of my own.”

Many viewers expressed disbelief that the First Lady implied that she was something of a sex symbol.

“If there had not been a video with her actually saying this I wouldn’t have believed she could have that big an ego. Is there no end to this woman’s huge self-importance? Obviously she had this ego before becoming the First Lady and it has only grown exponentially. Time for her to take her final bow and leave the limelight,” one Mad World News reader commented on the site’s Facebook page.

Meanwhile, the First Lady is currently plotting her next move post-White House, with the Washington Post reporting that a team is currently making plans to help Michelle Obama continue her advocacy.

A small staff will follow Obama to an office space in Washington, where they will continue her work and be led by her longtime deputy chief of staff, Melissa Winter.

“Mel has been by my side from day one. There is truly no one I trust more completely to make order out of chaos and take an idea from inception to execution,” Mrs. Obama said in an email to the Post. “For the past decade, she has been one of my most trusted advisors and dearest friends.”

Winter said that what exactly Obama will focus on in her post-White House work has yet to be determined, but she will have time in the beginning to breathe and enjoy being a citizen.

“Right now it is an empty plate,” Winter told the Washington Post. “I really think the most important thing is to give her time to breathe and get acclimated to being a private citizen again, knowing that she doesn’t have to tell people where she’s going to go and we don’t have to put out an advisory if she’s going to go walk around a museum.”