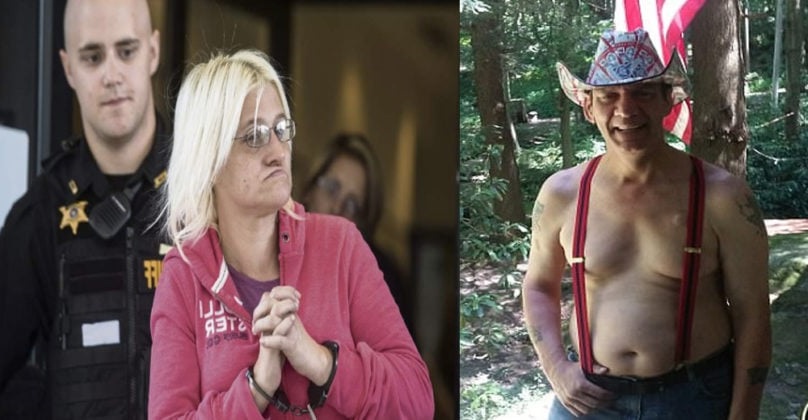 Child molestation is a horrible and heinous crime. And one such unforgivable act is the reason that Rebecca Lynn Shadle, a 38-year-old prostitute, is being charged with trafficking minors and extreme offensive assault, sexual exploitation of a child, child endangerment and conspiracy.

This occurred after Shadle allegedly allowed a seven-year-old girl to be touched in a sexual manner by two men, who were also allowed to touch her underwear, for a $60 fee.

Shadle was arrested after an anonymous tip was phoned in via the Childline, Pennsylvania’s anonymous abuse hotline.

Meanwhile, one of the men, a 49-year-old Brian Spillar, is awaiting arraignment on a number of charges as well. The police are in the process of identifying the second man. Shadle claimed that she watched these men molest the girl, and that she was drunk and in need of cash at the time.

Another three-year-old girl may also be involved. Shadle has also confessed to having sex for money in her apartment. Shadle is a recovering alcoholic and has been clean for five months.

The two girls in question were removed from her care after she overdosed from drugs shortly after the incident.

During her arraignment, Shadle talked about not wanting to miss her appointment with a counsellor who helps with her alcohol issues. Her bond is sent to $100,000 and Shadle remains in jail. No attorneys have been listed for her.