Home » Mom At School Tells Teacher To Come Outside. What Occurs Next Totally Blindsides Her 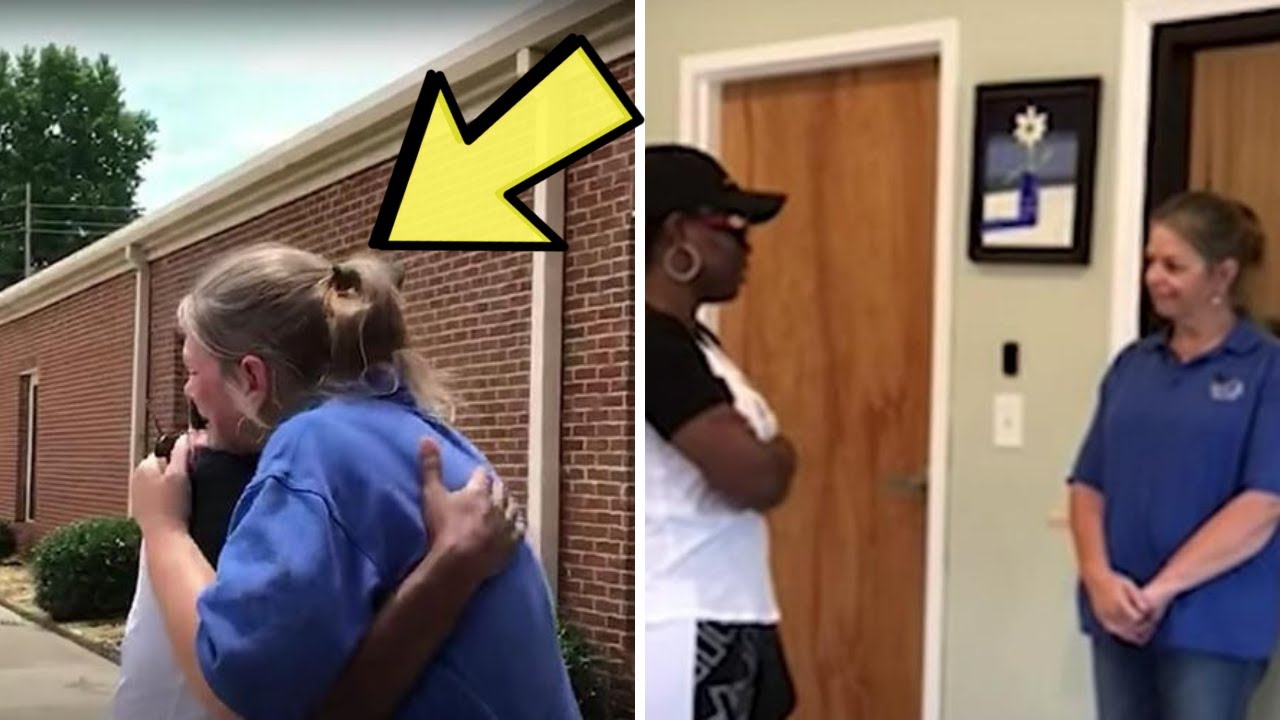 Mom At School Tells Teacher To Come Outside. What Occurs Next Totally Blindsides Her

Courtney Adeleye has worked hard every day of her adult life. As a black woman, she had to work extra hard to achieve the level of success she has as the CEO and founder of The Mane Choice hair care product line.

But Adeleye’s success has not blinded her to her desire to help other people. So when she heard that her daughter’s teacher was facing a terrible financial problem, she decided she was going to be the person to help pull her out of the hole.

Because Adeleye lives in a small community, rumors had been flying around about the teacher for some time. As the rumor mill kept churning, the teacher’s reputation kept getting eroded away.

People started looking at her differently because she could not afford a car and had to take public transport to and from work. While the rest of the community snickered behind the teacher’s back about her state of poverty, Adeleye refused to abide in the gossip. Instead, she decided to use her power and success as a CEO to give the teacher something that could help her deal with the stresses of life. 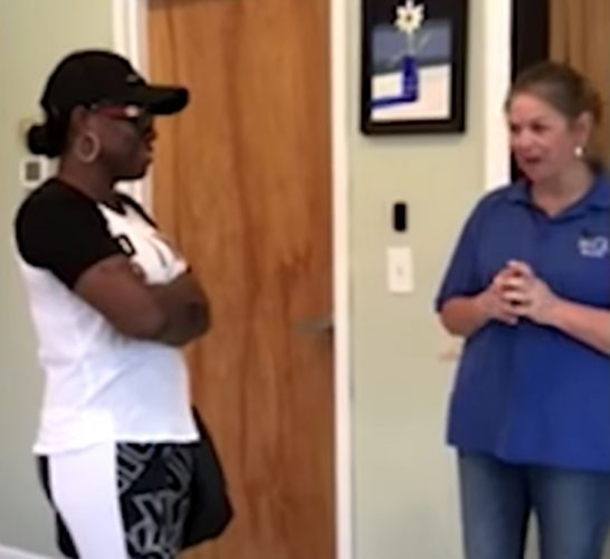 Because the teacher was forced to take unreliable public transportation to get to school, it added hours to her busy schedule. And Adeleye did not think that was right. How could this teacher hope to rise out of poverty if she could not even get time in the day to do so?

After a bit of conversation, Adeleye decided how she was going to help. She would buy her daughter’s teacher a brand-new car. Although it was a big purchase, and one that Adeleye could not make lightly, she knew that it would also change the teacher’s life. 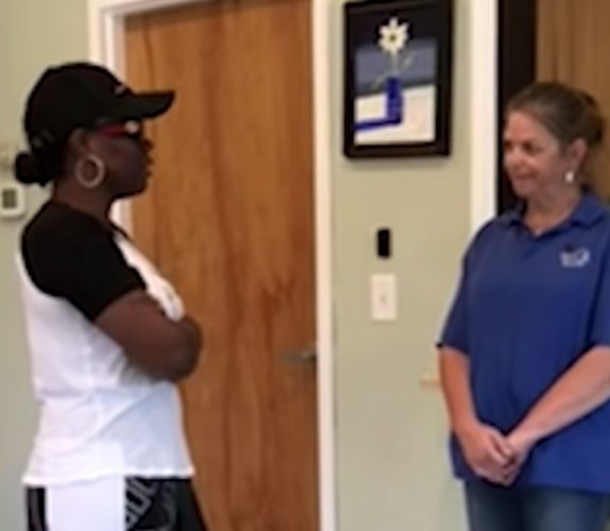 With the teacher’s permission, they went to a car dealership. Then Adeleye encouraged the woman to shop around and look for a vehicle that would meet her needs.

But little did the teacher know, a car was already bought and paid for. And the teacher was presented with the new vehicle wrapped in a blue ribbon. 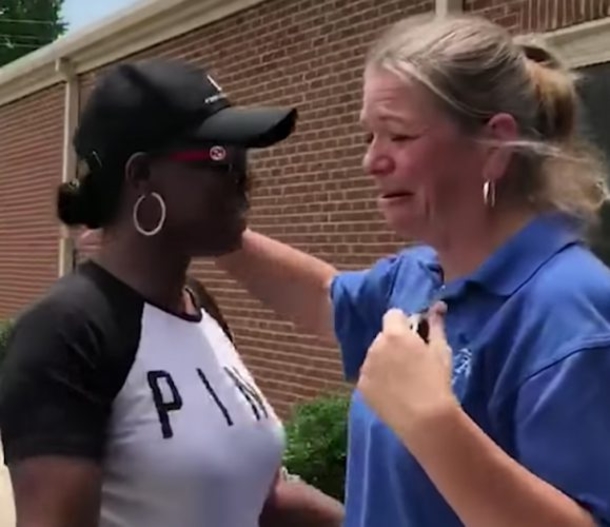 “When my husband tells me that the teacher who has been teaching my girls for the last few years has been catching multiple buses to get to and from work every day in the hot sun and cold! He said we should give her something. I said say no more! When you ask me to define success, this is my response!”

Courtney preferred to use the wealth she had accumulated to help someone she respected and who needed it. And after she told the teacher the good news about the generous gift, she broke out in tears of gratitude. She couldn’t believe someone would be this generous to her. 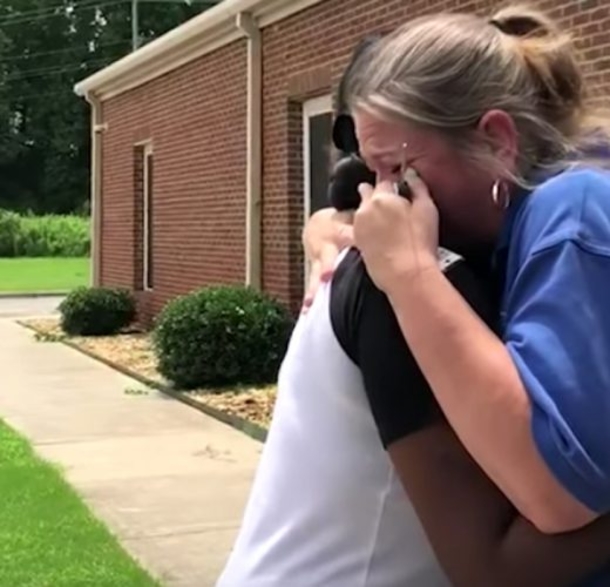 The teacher said, “No more sitting in the cold, no more riding the bus, no more waiting on somebody to come and pick me up!”

What do you think about this generous act?