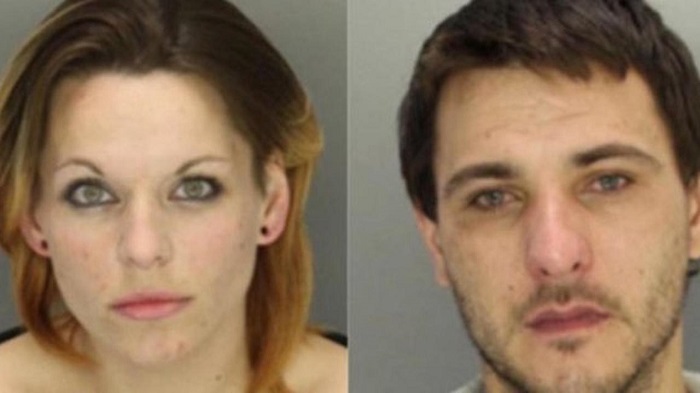 A mother in Pennsylvania gave her a 4-year-old hot sauce and laxatives, wrapped his legs using duct tape, and placed him inside a closet. Once cops learned the reason she was mistreating her child, they were speechless and extremely disgusted. 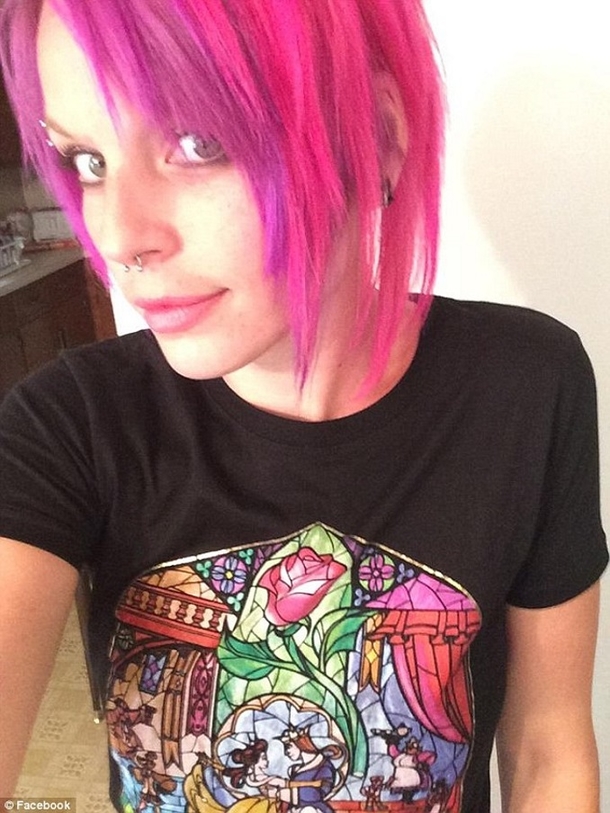 Danielle Miller, was arrested by authorities and taken to a Lancaster County jail on $300,000 bond after the 31-year-old mother of 3 kids was caught abusing an innocent child in a tragic way.

She was charged with eight felony counts of false imprisonment, endangering a child, unlawful restraint, harassment, reckless endangerment, and terroristic threats, as reported by Daily Mail.

After a concerned person went to the police about her suspected actions, the cops started to investigate, revealing the pain one child had to go through during a span of four months, however the boy wasn’t one of her biological children. The abused child was Miller’s stepson, who was in the sole custody of Miller and his father. 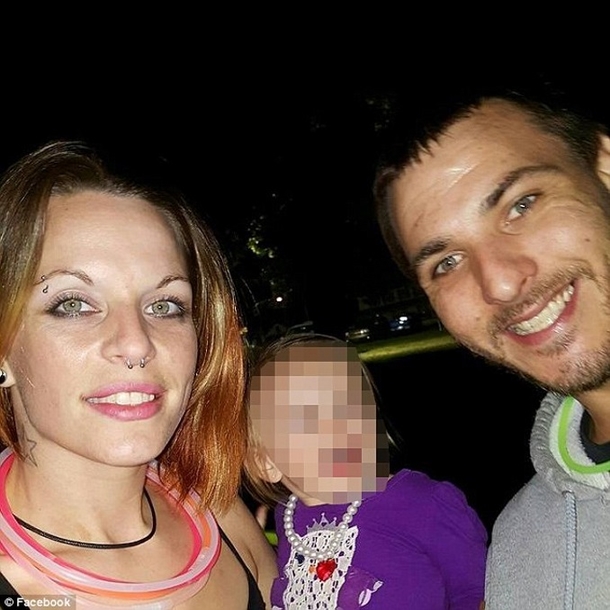 Apparently, that was enough of a reason for the deranged stepmom to feed the four-year-old boy laxative-laced beans, which she dubbed “poop beans,” imprison him in a closet for hours, and relentlessly abuse him, continuously for months straight. Several individuals, who knew the family, recounted multiple abusive incidents, providing additional information to the police.

It was determined that, in addition to feeding the child laxatives, simply for being another woman’s child, Miller also force him to consume hot sauce, pouring it into his mouth and refusing to give him water for long periods of time.

According to cops, Miller would also make the boy sit on a toilet for hours until he defecated, calling him a pig and telling him he had a “stupid, ugly face.” As if that wasn’t bad enough, she would bind the boy with a sheet and duct tape and call it “playing mermaid,” confining him for hours, according to PennLive. 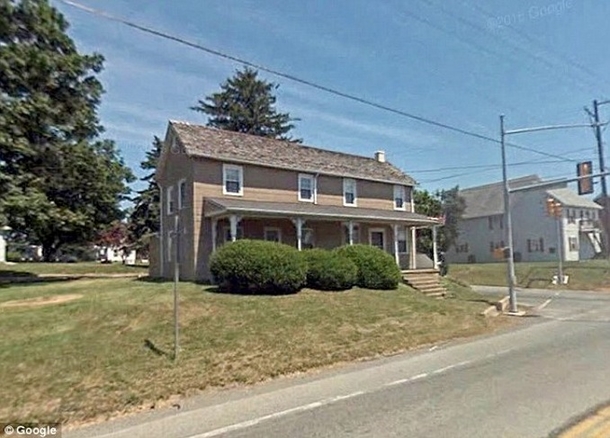 Miller frequently threw the child in a locked closet on the third floor of their home. He was barricaded inside by a mattress and dresser outside the closet door. “The child was locked inside for hours and sometimes scratched the walls saying that the rats would come and get him,” WGAL reported.

“The child was sometimes taken to the fishing creek but made to stay in the car with a bandana tied around his eyes while other children played,” the outlet added. “If the child soiled his pull-ups, he was forced to wear them for hours.”

Danielle Miller would also inflict bruises, lacerations, and burns on the little boy. And, law enforcement officials believe it was all because the stepmom was resentful of the boy, abusing him because he was the offspring of her long-term, live-in boyfriend with another woman.

Validating the belief that Miller inflicted her torture on the 4-year-old because he was not hers, it was discovered that the Miller and Duke’s three biological children, who lived with the couple, were not abused. 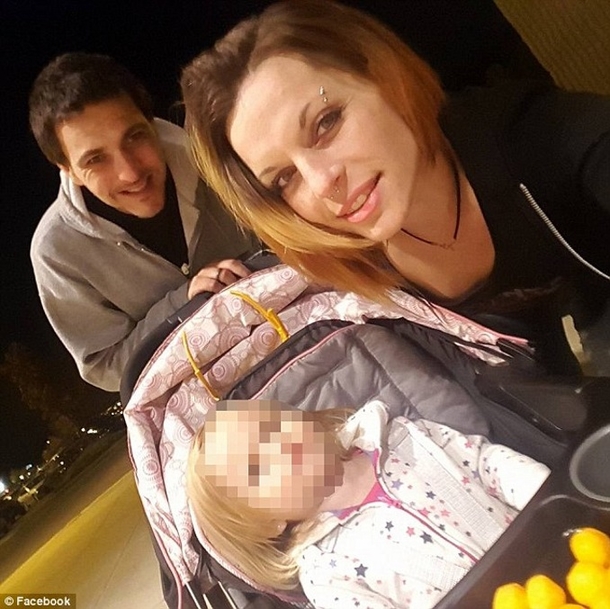 Sadly, his father, 30-year-old Nathan Duke, did nothing to stop the abuse. Instead, he intentionally ignored it, telling the police that he did not seek medical attention for the child or report his son’s injuries because he knew his bruises, burns, and lacerations would look like the outcome of child abuse.

For his part in the ongoing torture his son endured, Nathan Duke was jailed on a $100,000 bond and charged with endangerment and conspiracy charges for concealing the abuse and doing nothing to protect his child, Fox 43 reported.

The victim was taken away from the couple and placed in the care of extended family, and the other three children were placed under the care of local Children and Youth Services when their parents were thrown in jail for the abuse of their half-brother. Thank God that someone spoke up and was the voice for this little boy. Who knows how long this would have gone on if someone hadn’t stepped in to do something about it. If you see something, say something. A person did in this case, and it likely saved this little boy’s life.