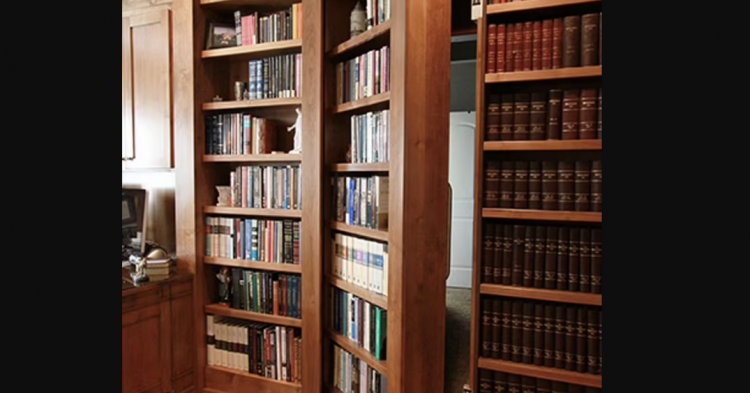 Armed robberies in Los Angeles are up 44% this year compared to the same period last year, according to authorities. With this soaring crime, wealthy homeowners have surged in their demand for “panic rooms”, also known as “safe rooms” so they can be protected from potential invaders of their homes.

Forget penthouse views and rooftop pools. The ultra-wealthy are shelling out up to $1 Million for an unexpected amenity: luxurious panic rooms complete with flat-screen TVs, high-end décor, and even bars.

Dean Cryer, Vice President of International Operations at Panic Room Builders, said that the company, which specializes in the building of safe rooms, has ‘increased by more than 1,000 percent over the past three months,’ and that demand has ‘gone insane.’

That is due to the recent surge of crime in the second-largest city in America since the start of the year. High-profile murders and robberies in expensive and affluent neighborhoods, such as Beverly Hills, Malibu, and Bel Air, have lately been committed by gangs of South American ‘crime tourists’. 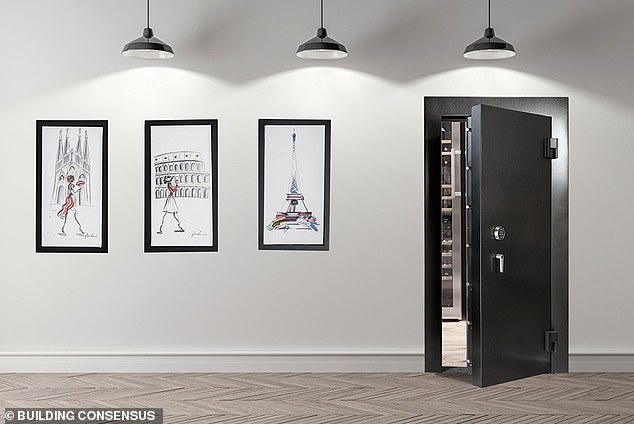 In the Los Angeles area, some homes that sell for as little as $4 or $5 million are being outfitted, especially specific homes. “I think they’re not something that in an immediate sense increases value,” says Douglas Elliman real estate agent Greg Holcomb. “But when a buyer is interested in the house anyway, I think that helps [boost interest].”

Realtors, however, can never tell casual buyers or appraisers the exact location of a safe. Often they cannot mention its existence at all until the property is under contract. “You never know who is potentially breaking a house. The last thing you want to do is show them: “Here’s the panic room, and here’s how you get to it,” says Jon Grauman of The Agency. 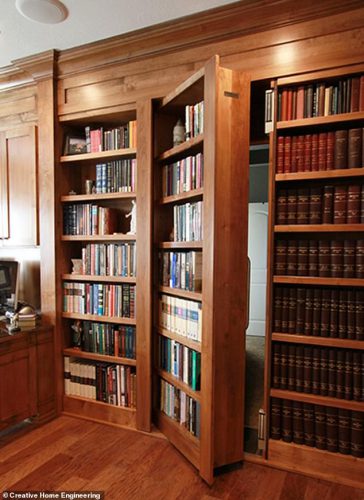 More details of the tragic incident of robberies targeting the ultrarich from AWM:

Burglars and thieves have been targeting the ultrarich for their break-ins and thefts. In February, according to Daily Mail, an unwanted intruder broke through security at Kat Von D’s $15 million Hancock Park residence while she and her son were asleep. A month earlier, disgraced Hallmark actress Lori Loughlin and her husband Mossimo Giannulli reported that someone had broken into their multi-million home.

Celebrities have even been murdered during these luxury home invasions. In January, music producer Clarence Avant’s wife, Jacqueline Avant, was brutally murdered in her own $7 million Beverly Hills home when an intruder armed with an AR-15 assault rifle broke into her home and filled her up with bullets. The man with the assault weapon was a convicted robber who was doing what he does best – stealing things other people worked hard to earn.