Home » “Mr. Peter, can I call you my Dad?” – After his family abandons him, a father adopts a Youngster 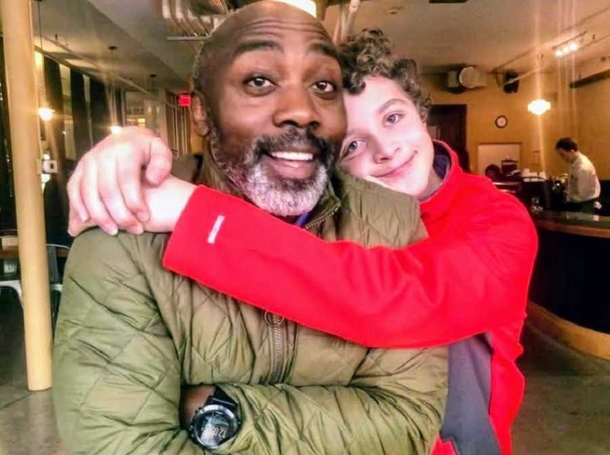 “Mr. Peter, can I call you my Dad?” – After his family abandons him, a father adopts a Youngster

For most of us, childhood is a time when we’re learn about what it means to be loved by our parents and we are taught lessons of life.
Thinking back to my childhood, I truly do appreciate just how much my parents did for me.

They showered me with love, ensured that I always felt safe and secure, and let me know that no matter what happened, I would have my family there to support me.

Sadly, the same can’t be said for every child. Some are born into families where they’re merely an afterthought. Some are mistreated, some worse.

Such was the case for a young boy named Anthony, who was abandoned not only by his biological parents, but by his adoptive parents as well. Fortunately, Anthony now has a new father to love him, but his tale is full of twists and turns, and if not for the compassion shown by one man, could have ended very differently. 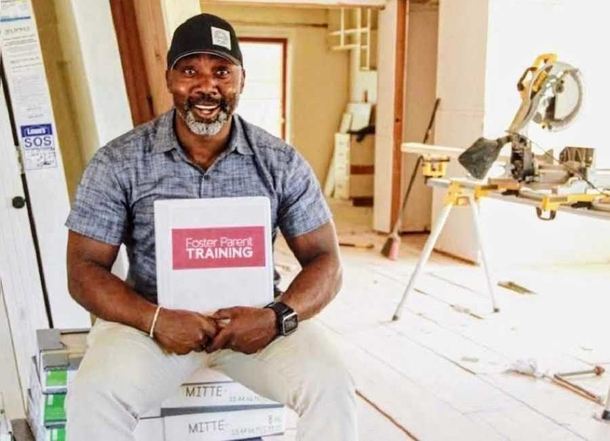 The man in question is Peter M, who told LoveWhatMatters the emotional story of how he came to be Anthony’s guardian and dad.
As he explained, Anthony entered foster care at a very young age but was adopted by an family in Oklahoma when he was four. Sadly, six years after the adoption was finalized, he was driven to a local hospital and admitted there. His adoptive mother and father never returned.

“They never returned to collect the son who called them Mom and Dad for so many years,” Peter told LoveWhatMatters.

“All the promises of a forever family were thrown out the window and this young boy was left alone, abandoned, frightened, and crushed emotionally. The worst part of all, he didn’t know when or if they were ever coming back for him because he was not in on the plan they orchestrated to abandon their child. Most people could not conceive that a parent could do this to a child, yet this was not their first time. You see, they did the exact same thing to their other adopted son a couple of years before, sadly enough.“

I refused to ask why he was in foster care because I couldn’t handle any more tugging at the heartstrings and did not want to get attached, still reeling in my grief. I made up my mind that if the placement exceeded the two nights agreed upon, I would simply refuse to allow him to stay any longer out of fear I would become attached, once again, only to return to the loss and grief. Not to mention, I had not had a break in 7 months, fostering three children during that time. I needed at least 1 or 2 months to recharge. 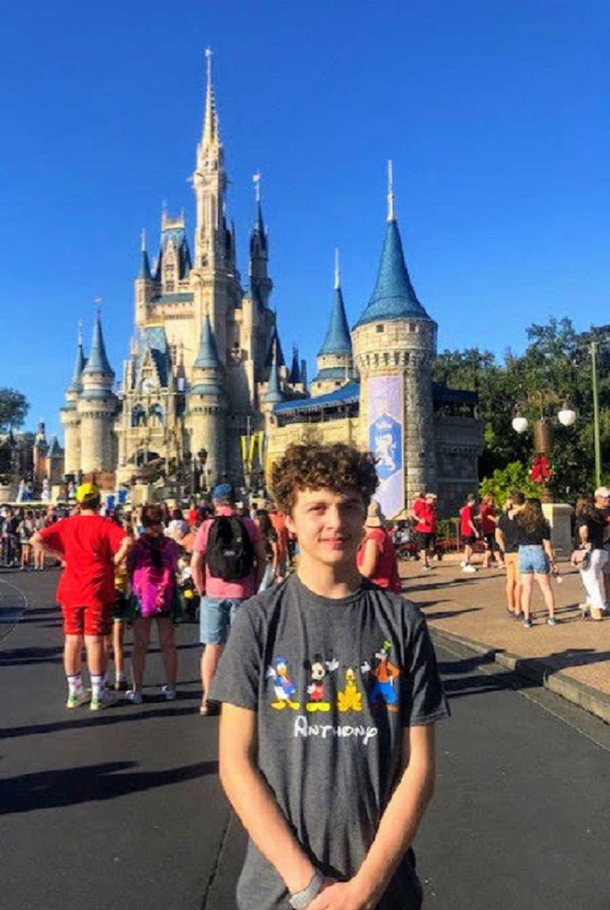 The social worker arrived at my home with him at 3:00 a.m., after driving two hours from another county within the state. There is a huge shortage of foster families in Oklahoma so when a child enters the foster care system, social workers are often forced to place the children outside of the county of origin, often removing the child from the only place he or she has ever known. Add in the fact that older children are much more difficult to place and the social worker was left with no other options.

I stood strong in my decision not to ask why he was in foster care. I was determined not to attach emotionally to any more children until I was ready. I told him he could call me ‘Mr. Peter’ and 20 minutes after his arrival, he asked if he could call me ‘Dad.’ What? I didn’t even know his last name, yet he was asking to call me ‘Dad.’ This was not typical, as most children in foster care initially want to remind you that you are not their father and ‘never will be.’ This child I had just met was not even presenting that argument. I was completely caught off guard and my immediate response was, ‘NO! NO! NO!’ I reminded him he was only staying with me for two days and it was not necessary to call me ‘Dad.’“

By the time Monday morning rolled around, Peter had summoned the courage to ask the social worker just why Anthony was in foster care. When he was given the full story – how Anthony had been abandoned not just once, but twice in his short life – he began to cry.
“I was completely shocked!” he said. “I could not believe what I was hearing. I began to cry out of anger for what these people had done to this 11-year-old child.“

As per LoveWhatMatters, he continued: “I had no idea that such a thing even existed. I learned later that it is called a ‘failed adoption.’ After almost a decade, the parents were able to return the child they adopted to the custody of the state like some type of disposable object. This broke my heart into a million pieces. How could a human being, much less a child, be dropped off like that? How could they just walk away after all of these years without the longing to see him or hear his voice again?

“As I sat there crying helplessly, I asked, ‘Where will they be taking him?’ I was told there were no family members to reach out to and there were no foster homes available at the time, so he would be leaving my home and going straight to a group home. There was no way I was going to let that happen.

“I refused to allow him to be cast aside again. Besides, he was already calling me ‘Dad.’ I asked the social worker to provide me with a placement letter so I could enroll him in school the following day. She asked me about 100 times if I was serious and we both cried tears of joy. I reassured her that she didn’t have to worry about where his food, shelter, or love was going to come from ever again. I was ready for him to call me ‘Dad’ as long as he wanted to call me that.

On the 12th of November, I finally got to share my last name with the young man who is now officially my son. This is the blessing I am most thankful for in my life. It has been an amazing journey. I have fostered eleven children in the past three years and Anthony has been right beside me through it all. He has read more than 500 books in the last 19 months and has quickly made a number of amazing friends at church, school, and in the foster community. I’m amazed at how resilient and positive he is, despite all that he has had to endure.“
Be sure to share this story on Facebook to wish them well, and to celebrate Peter’s kindness.