Home » Nanny Walks Into Home With 3-Year-Old And Has Scary Feeling, Runs Immediately 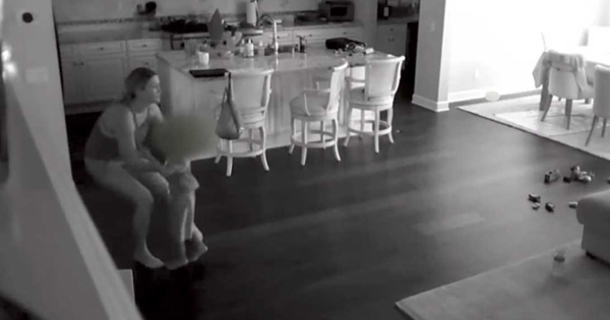 Nanny Walks Into Home With 3-Year-Old And Has Scary Feeling, Runs Immediately

What would you do if you heard a burglar in your home?

You don’t know if the intruder has a weapon, if they have people with them, if they are a killer, you just never know. This thought becomes even more scary when you are caring for a child. Even if it’s not your child, you never want a kid to be in danger.

Jenna Lee Baker personally knows about this kind of altercation way too well. Jenna is a nanny residing in Southern California. She takes care of a little 3-year-old boy while his parents are away. It’s her job to feed him, entertain him, and make sure he doesn’t find himself in any dangerous situations. 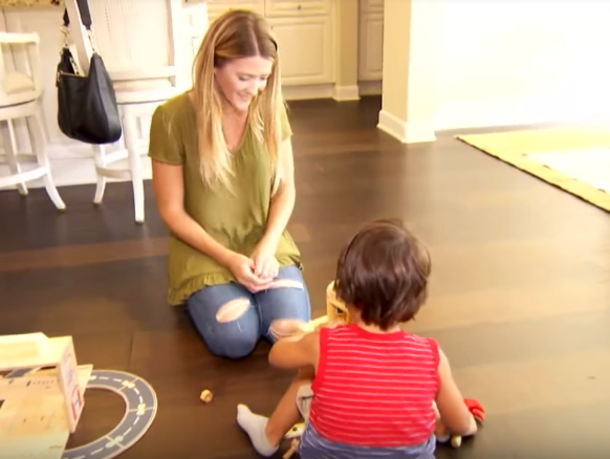 That’s why she was so shocked when she came home with the boy after running some errands.
When coming into the house, she said that something just felt off. Although she couldn’t put her finger on it, she was on high alert.
It was that moment when she realized that something was very wrong. The intruder in the house heard the nanny and the little boy and got scared. He ran down the steps and out of the house to avoid getting caught. As soon as Jenna realized what was going on, she scooped the little boy up and ran out of the house. She wanted to make sure she was as far away from the intruder as possible.

She then ran to a neighbor’s house and called for help.

Since the family had cameras installed in the house, they could see everything that had happened. They saw the intruder coming into the house and wandering around. He first opened up Jenna’s purse and dumped it out on the counter, searching through it for anything valuable.
Then, he went upstairs and looked around the different rooms in the house.

He even handled the mother’s purse in the search for something of value. When he heard Jenna and the boy coming home, you can see him start to panic. He left the house as quickly as possible to avoid detection. Little did he know that the whole thing was filmed.
Jonathan Lai is the owner of the home and was very unsettled by the incident.
He told reporters:

“To have him going into my kids’ rooms, it’s the most scary thing to me.” 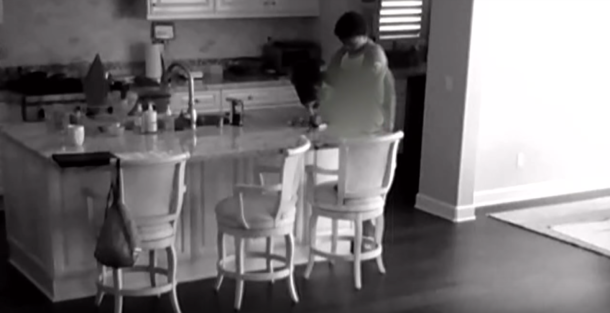 And who could blame him? Not only were his belongings at risk, but his family was in a dangerous situation, as well. And as a father, he wants to do everything he can to keep them safe.

That’s why he couldn’t be more grateful for what Jenna did for the family. When she knew that something was wrong, she acted as quickly as possible to make sure that the little boy was safe. She could have paused or just left by herself, but she did what she needed to do as an amazing nanny. Jonathan even said:

“What she did for my son, [we’re] so grateful that she is in our lives.”
Although many are calling Jenna a hero, she doesn’t see it that way.

She just did what she needed to do to keep the little boy safe. She said:
“I love him. When his parents are away, they put their trust in me to keep him safe.”

Even though these parents are terrified that something like this happened in their home, at least they can rest assured knowing that they have someone like Jenna to make sure that everything is OK. When the situation got dangerous, she did exactly what she needed to do to ensure the little boy’s safety. What more could parents ask for from a nanny?