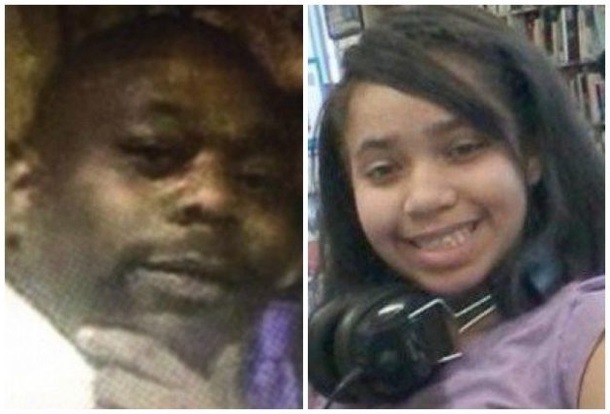 A 14-year-old girl is charged with aggravated murder after killing her father with the pistol he kept in their home. However, when the father’s dark truth was uncovered, the narrative took a more serious turn, and many are celebrating the daughter as a hero for her efforts.

Bresha Meadows has been accused of shooting and killing her father, Jonathan Meadows, during the early hours of July 28 in Warren, Ohio. When her mother, Brandi Meadows, realized what took place, she immediately dialed 911 and had authorities come out to the scene.

The girl was arrested and formally charged with aggravated murder, but not everyone believes that the charges will stick. In fact, it seems that Jonathan actually had a dark secret that he was hiding for years, and it all came to light immediately after his murder.

According to reports, the father was an abusive drunk, and the gun that Bresha used to kill him was the same gun he had used several times in the past to threaten the lives of everyone living under his roof. However, the biggest shock came about when Bresha’s mother made a statement, saying, “[Bresha] is my hero; I wasn’t strong enough to get out and she helped me.” As it turns out, the family has long suffered the abuse of Jonathan and had unsuccessfully tried to escape his violence in the past.

Fox59 explains that Brandi “had filed for a protective order five years ago but later dismissed it.” Although Bresha is facing criminal charges for putting an end to the abuse once and for all, the girl’s innocence is further suggested by her aunt’s testimony, which said that she “has no history of violence.”

Officials just want to get down to the root of the matter. “We want to get at the truth and see that justice is served,” Juvenile prosecutor Stanley Elkins said. “Anybody who has any information or reports should contact Warren Police.”

What are your thoughts on this story? Be sure to let us know in the comments below!