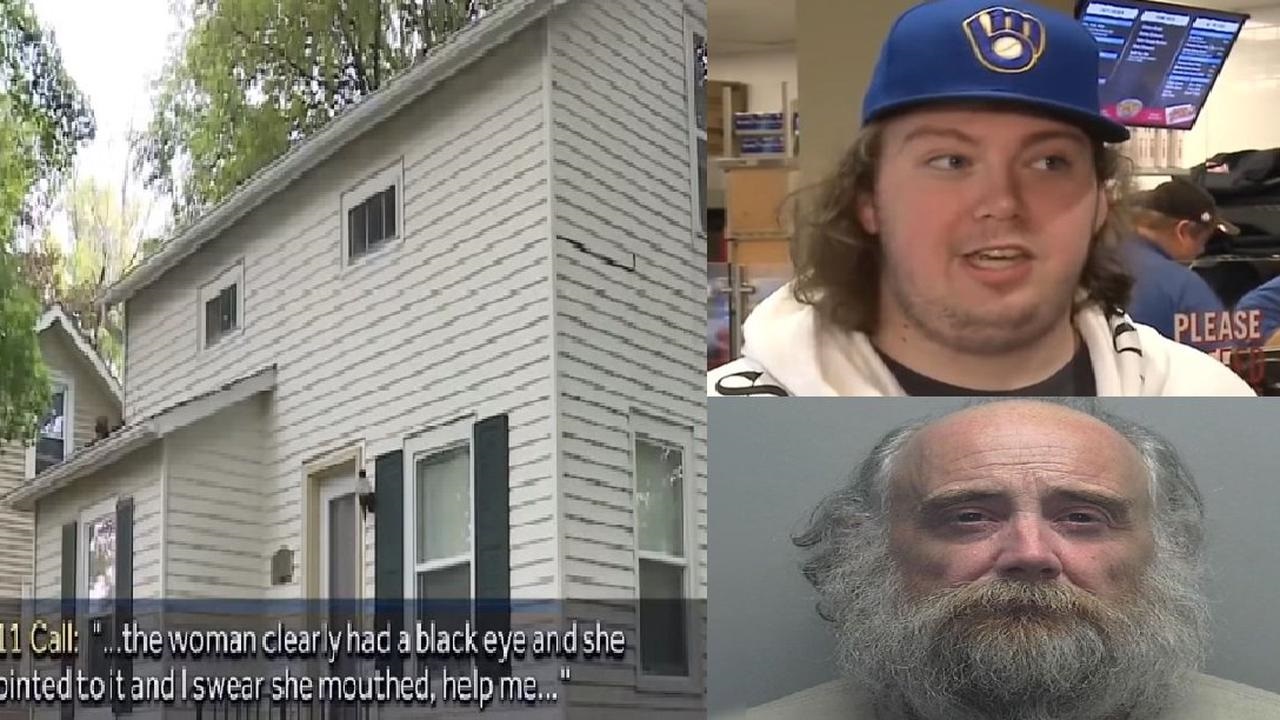 When delivery driver Joey Grundl started his shift at Domino’s Pizza last week, he never thought he would be apart of the terrifying situation that we was placed into.

The man from Wisconsin was finishing up an order in his town of Waldo when he saw something at the front door that stopped him in his tracks and made him alert authorities.What took place next left the entire community in shock, as his quick-thinking next move saved the life of a complete stranger forever. 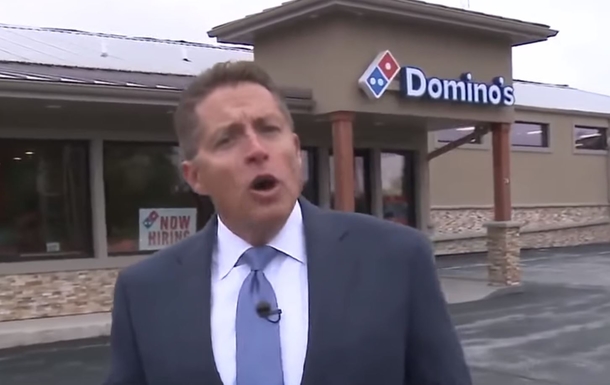 When Joey knocked on the front door of the home, he was greeted by 55-year-old Dean Hoffmann. As Hoffmann gathered his money to pay, Joey suddenly spotted a female in the background trying to get his attention. She frantically began point to her black eye, then mouthed two words that made his blood run cold. He told WISN news: “She pointed to it and I swear she mouthed “help me.” 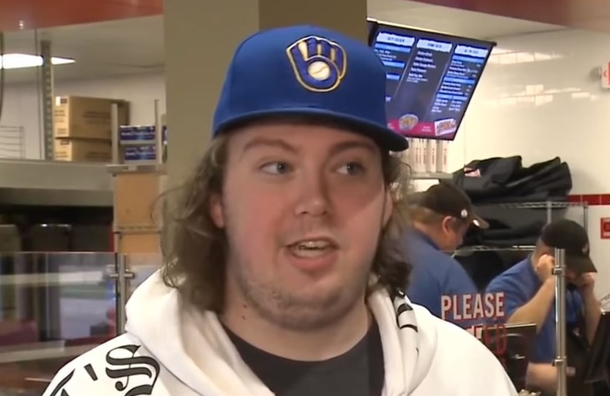 Knowing that he was in the crossfires of a dangerous situation, he quickly collected the man’s money as he plotted his next move. But just as he was leaving the house, she mouthed yet another cry for help. 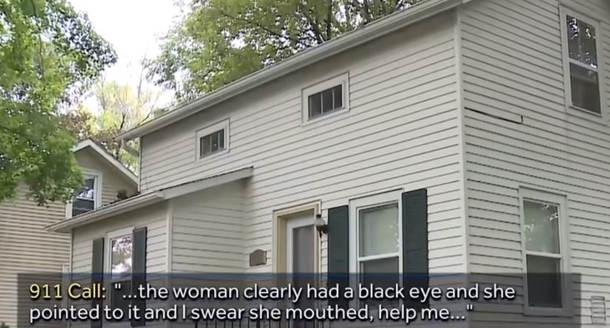 And luckily for her that is exactly what he did next. Calling 911 the instant he got back into his car, Joey Grundl had no idea that he was about to become a hero. He quickly rattled off the details of what he had seen, and it didn’t take long for local authorities to confirm that what he had seen was indeed real.

When officers arrived at the scene, they instantly realized the severity of the situation. Weapons in the home confirmed that Hoffmann was planning to kill the hostage, but thanks to the quick-thinking of the pizza delivery driver he was quickly arrested instead. 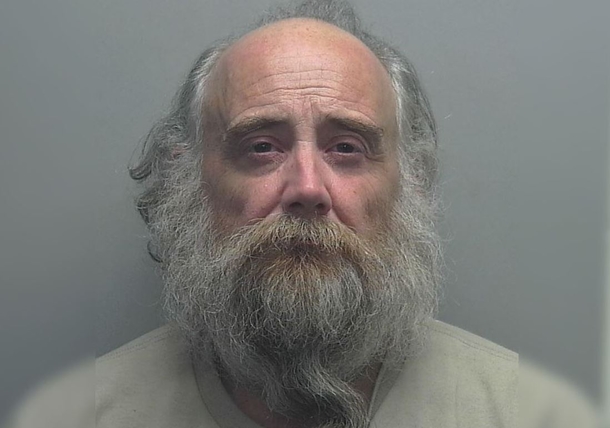 Hear how the nail-biting story unfolds in the video below – thank goodness he was paying attention!