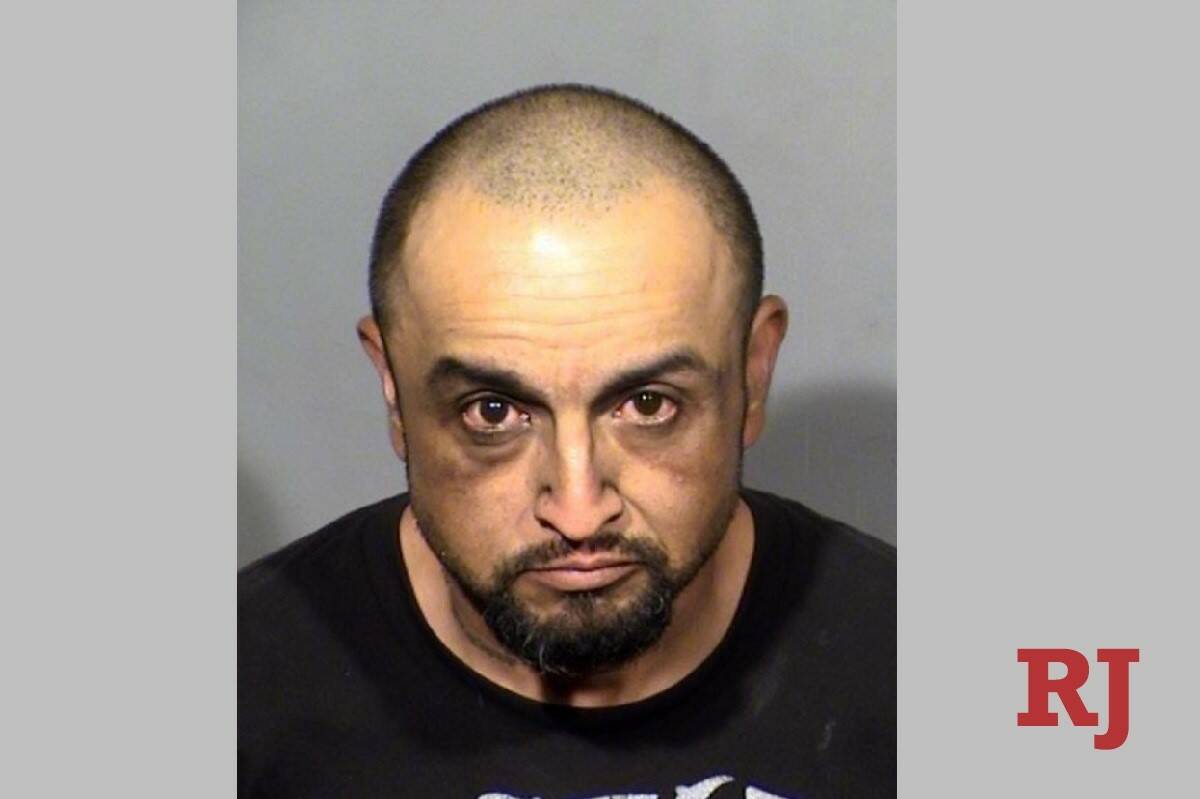 A man who purposely struck a motorcyclist and then shot arrows at passing motorists told investigators that he had consumed methamphetamine and marijuana before the crash, Henderson police allege in his arrest report released Monday.

Ronnie Macias said that he rammed the motorcyclist April 8 because he thought it was the man who had killed his stepfather, and that “he believed people on scene who stopped had weapons,” the arrest report said.

Macias was booked into the Clark County Detention Center on four counts of attempted murder and two counts of assault with a deadly weapon, according to court records. He remained there Monday on a $70,000 bail, Henderson Justice Court records show.

When Macias saw the motorcyclist riding behind him, he pressed on his brakes, causing minor contact, he told police. When the rider got in front of him, he rammed the motorcycle, police said.

The victim was taken to Sunrise Hospital and Medical Center in critical condition, but was expected to survive, the Nevada Highway Patrol said last week.

Macias eventually stopped his Acura sedan and got out holding a bow and arrows, police said.

He said he first fired a “warning shot” but then released an arrow against a vehicle before he took off running and fired at two more cars, according to the report.