Home » Report Reveals Public School Sexual Abuse Is Worse Than The Catholic Church On A Level That…. 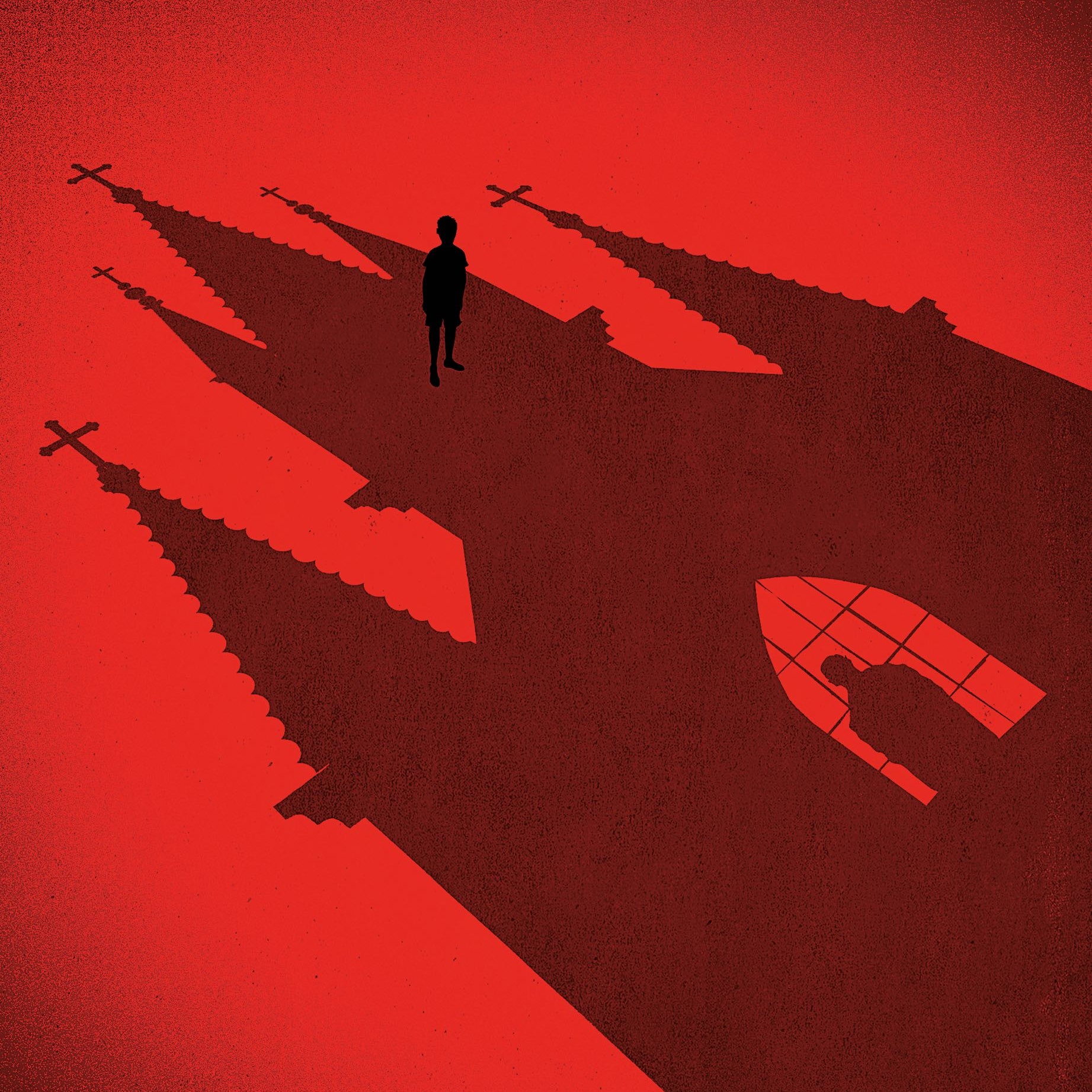 Report Reveals Public School Sexual Abuse Is Worse Than The Catholic Church On A Level That….

Children deserve the highest degree of protection from predators.

While parents may have the biggest influence on a child’s life in terms of promoting healthy sexual development and lowering the risk of sexual abuse, many other adults, priest, and especially teachers, also have a significant influence.

They could serve as a crucial safety net for children who are at a high risk of sexual abuse. School plays a significant role in preventing child sexual abuse in addition to the home. They assist kids and work to keep them safe at home, at school, and elsewhere.

While the church is considered a safety disclosure, as children don’t intentionally disclose their victimization. They are understandably reluctant to disclose their sexual experiences—particularly when the experiences are negative. Church equips congregations in abuse awareness, prevention, and response.

And as schools and churches responsibility is to protecting students is common. They must concentrate on the need to create a safe environment as well as safe recruitment.

However, for too many girls and boys worldwide, school and even church is also where they experience abuse.

There have been many cases of sexual abuse of children by Catholic priests, nuns, Popes, and other members of religious life.

The series of abuse scandals, often involving children, have rocked the Catholic Church in recent decades.

Between 1950 and 2020, there were about 216,000 victims of sexual abuse carried out by the French Catholic Church’s clergy. It is the latest in a series of landmark reports and investigations that have helped lift the “veil of silence” around the crimes.

However as the Roman Catholic Church has been in crisis over the sexual abuse of minors by priests and the cover-up of those crimes by bishops, according to recent data, teachers are more likely than Catholic priests to abuse children, shedding light on a troubling trend that is spreading through public schools.

In the first nine months of this year, at least 269 K–12 teachers were arrested for child sex offenses.

Only alleged crimes that result in arrests and that are covered by some local media were included in the analysis.

In its report, Fox noted that the “Arrests that weren’t publicized were not counted in the analysis, meaning the true number may well be higher.”

Senior fellow at the Manhattan Institute Christopher Rufo attempted to contextualize the figure, in a statement he said, “The number of teachers arrested for child sex abuse is just the tip of the iceberg — much as it was for the Catholic Church prior to widespread exposure and investigation in the early 2000s.”

“The best available academic research, published by the Department of Education, suggests that nearly 10% of public school students suffer from physical abuse between kindergarten and twelfth grade

According to that research, the scale of sexual abuse in the public schools is nearly 100 times greater than that of the Catholic Church,” he said.

The issue cannot be swept under the rug, Rufo said.

The education industry does not want to know the full extent of the problem, Rufo claimed to Fox News in July.

“This is a scandal that the political Left is doing everything in its power to suppress,” he said.

“The basic fact is incontrovertible: every day, a public school teacher is arrested, indicted, or convicted for child sex abuse. And yet, the teachers unions, the public school bureaucracies, and the left-wing media pretend that the abuse isn’t happening and viciously attack families who raise concerns.”

A comprehensive study is required to update the most recent research, which was completed in 2004, according to Erika Sanzi, director of outreach for Parents Defending Education, who spoke with Fox News in May.

She said, “The last federally commissioned study on the issue was in 2004, pre-smart phone and those who study the issue closely say that the problem has been exacerbated by the ease of communication that a smart phone provides, We need to get much more honest about the problem, study it again and ensure that we have policies and laws in place that protect children.”

Studying the problem, Sanzi said, is uncomfortable, but it cannot be allowed to linger. “Educator sexual abuse is a major problem that largely gets ignored because it’s so uncomfortable to talk about,” she said, “While a very small fraction of educators and school employees prey on the children in their care, one bad actor can do damage to many students.”

Fox News has been tracking educator-related crimes all year and discovered crimes in 41 states in its March report.