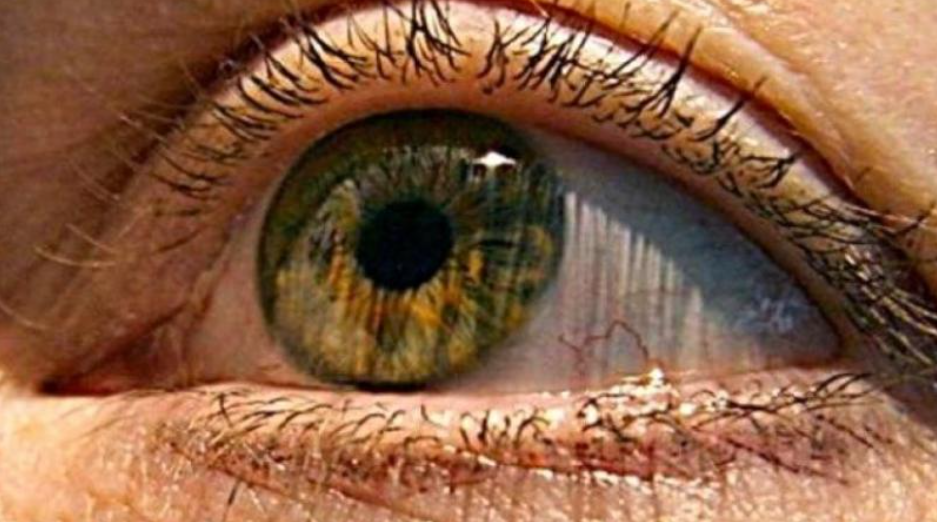 Research shows blinking can act as a nonverbal cue for conversations

The experiments showed that speakers perceived the subtle difference between short and long blinks.

London: Humans unknowingly perceive eye blinks as nonverbal cues when engaging in conversation, according to a study.

Humans blink about 13,500 times a day — much more frequently than is necessary for lubricating the eyeballs, according to the study published in the journal PLOS ONE.

Studies have shown that blinks often occur at natural pauses in conversation.

Researchers from the Max Planck Institute for Psycholinguistics in the Netherlands wondered whether a movement as tiny and subliminal as blinking could act as conversational feedback, just like nodding one’s head.
﻿
To test this idea, the researchers developed a new, virtual reality-based experimental set-up where humans talk with an avatar that acts as a “virtual listener.”

Volunteers answered questions such as “How was your weekend?” while researchers controlled the avatar’s nonverbal responses, using short and long blinks that each lasted less than a second.

The experiments showed that speakers perceived the subtle difference between short and long blinks, with longer blinks eliciting substantially shorter answers from the volunteers.

None of the participants reported noticing any variation in the avatar’s blinking, suggesting that the speaker picked up on the different cues unconsciously.

Taken together, the findings indicate that even subtle behaviour such as blinking can serve as a type of nonverbal communication that impacts face-to-face communication.

The study also reinforces the idea that a conversation is a joint activity, involving contributions from both the speaker and the listener.

The discovery may add to our understanding of the origins of how humans signal their mental state, which has evolved to be a crucial ingredient in everyday social interactions.

“Our findings show that one of the subtlest of human movements — eye blinking — appears to have a surprising effect on the coordination of everyday human interaction,” said Paul Homke from the Max Planck Institute for Psycholinguistics.