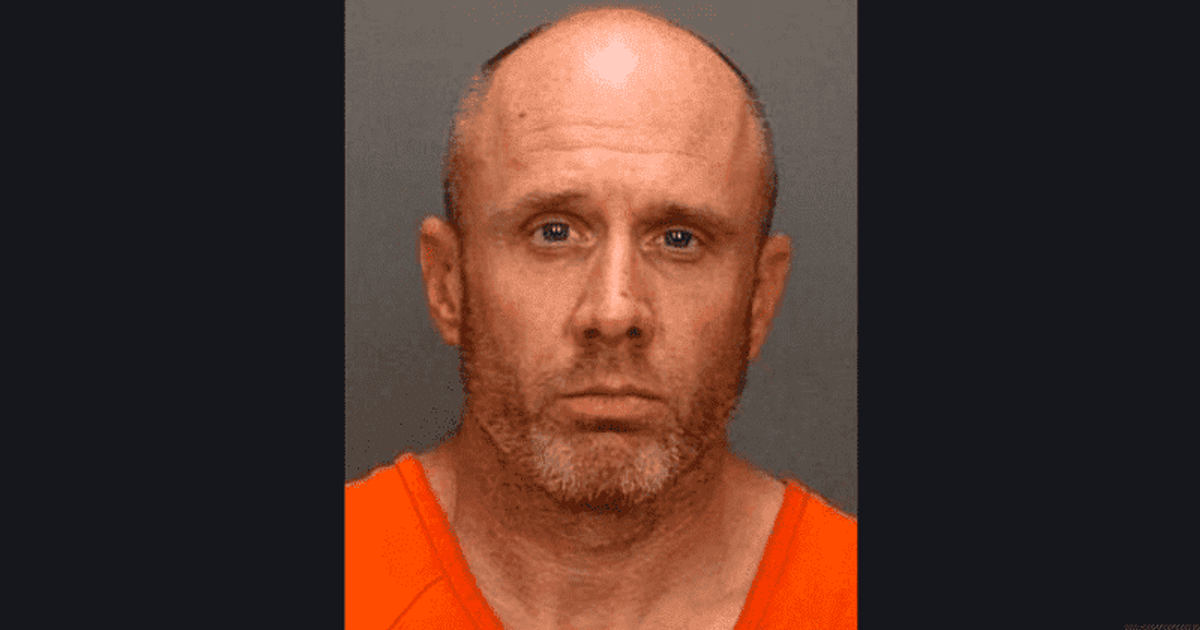 A former military man and also a suspected serial killer has been charged with murder for allegedly killing his fifth victim. Sean Lannon is accused of killing Randall Todd Apostalon, who allegedly helped him in moving other victims’ dismembered bodies. Earlier, the 47-year-old accused had reportedly taken the lives of his ex-wife and two others in New Mexico and bludgeoned a man to death in New Jersey.

According to reports, on Tuesday, June 15, Albuquerque police charged Lannon with first-degree murder and tampering with evidence in connection to the death of the 60-year-old Apostalon after a month-long probe involving numerous states. A criminal complaint noted that the victim was hired by the alleged criminal in February to shift some boxes into storage.

Reports also said that at the time, Apostalon had no idea the boxes contained the dismembered body parts of Lannon’s former wife Jennifer Lannon, 39, Matthew Miller, 21, and Jesten Mata, 40, of Grants, Albuquerque. “Sean became desperate to move the bodies from where he had them hidden to a more secure place, while he arranged to leave New Mexico with his children,” the complaint added.

However, after they failed to find a storage space, the pair went to an apartment, where Lannon and his kids were staying with a friend. There the accused started hitting Apostalon in the face with a hammer after he asked him to get the bins out of his truck. The violent repeated attack killed Apostalon. The accused then reportedly put his body in his vehicle along with the remains of the other three victims and parked it near a trash can in the parking garage of Albuquerque International Sunport airport.

Police got to know about the suspicious car a day after it was parked there. People had complained about the smell coming from it. Cops discovered Apostalon’s body in the front seat with a tarp draped over it. They also found boxes carrying the body parts of other victims.

Meanwhile, it has been reported that Apostalon’s death has left his family members heartbroken. They remembered him as a “good hearted” man, who loved to tell stories and crack jokes. He was also fond of puns. His brother Mark said that in the past, Apostalon had struggled on and off with drugs, however, recently, he went sober. Mark also stated that his brother was “a kind soul taken too early in this life.”

This comes after Lannon was arrested on March 10 in St Louis, Missouri, for allegedly murdering four people, including his ex-wife. During a preliminary hearing for the death of Michael Dabkowski, 66, in New Jersey, whom Lannon beat to death with a hammer on March 8, the accused said he had murdered “11 other individuals who were drug dealers.” Assistant Gloucester County Prosecutor Alec Gutierrez said at the time, “He admitted to killing a total of 16 people… 15 being in New Mexico and one in the State of New Jersey. It’s my understanding that the FBI is assisting New Mexico in their investigation.”