Home » She Was Diagnosed As ‘Insane’ But She Gave Her Doc A Picture She Drew And Suddenly He Realized The Horrific Truth! 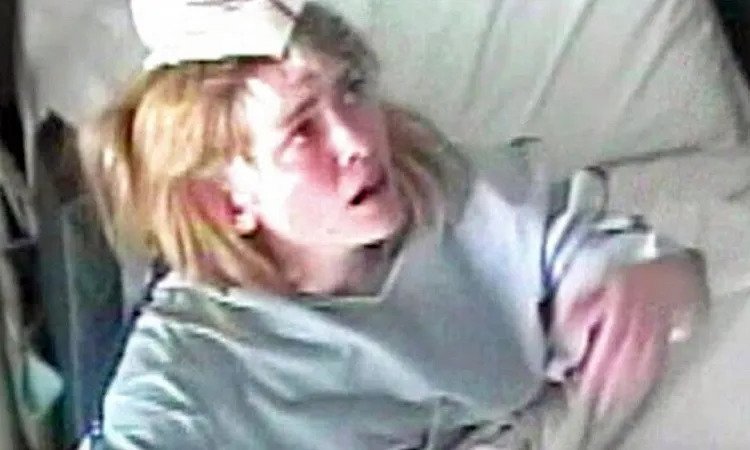 She Was Diagnosed As ‘Insane’ But She Gave Her Doc A Picture She Drew And Suddenly He Realized The Horrific Truth!

Modern medicine has come along way since it’s humble beginnings. Scientists and doctors all around the world have made incredible discoveries which have cured incurable diseases and saved millions of lives.

Between all the technological advancements in CT Scans, Bloodwork, X-rays and every other tool other than the amazing medicines doctors use to treat their patients they aren’t always perfect! Sometimes there is no clear cut path to take when it comes to curing somebody of their ailment and this can make many of their day to day decisions extremely complicated and stressful.

Even after years and years of medical school, nursing school, dental school or any other medical speciality professional school mistakes can still happen. Remember medical professionals are still human no matter how well they are trained. There are things that can happen that nobody could possibly anticipate but they do the best they can and always try their hardest to follow the hippocratic oath and never neglect or do harm to a patient purposely..

With all this being said it brings us to today’s interesting story about a woman named Suzanna who was an intelligent, driven and happy woman who just landed a dream job at the New York Post when she was only 24 years old.

In this same year she had gotten into her first serious relationship with a man who she had been with for over 6 months. Everything was going so unbelievably well for this young woman however things would soon take a turn for the worse than nobody could anticipate.

At first she began getting strange itchy feelings all over her body. She couldn’t see anything on her skin but the feeling was really uncomfortable and disturbing. She thought perhaps it might’ve been bed bugs so she got an exterminator to come over and fumigate her place hoping it would solve her issue.

The problem is, when the exterminator arrived and began inspecting her place he couldn’t find a single bed bug. This concerned her because now she had no clue where these strange sensations were coming from and she began to get nervous.

Then things began to spiral out of control as she grew more and more paranoid, with delusions and hallucinations. On top of that she was having recurring seizures. Things got so bad that she couldn’t get to her job at the New York Post or even leave her place for that matter.

She ended up admitting herself to NYU Medical Hospital where her ‘crazy’ episodes escalated and at some times she would even become violent with the doctors and nurses. She felt completely helpless and out of control and she couldn’t understand what in the world was happening! She even went as far to say multiple times that she felt like a zombie and whoever she was before was gone.

The Doctors on staff all agreed that she was probably having a mental break and should go to a mental health facility where she could get the proper care she desperately needed. However there was one Doctor at the clinic that wanted to examine her and take a closer look before she was transferred to the mental health facility because he wasn’t totally convinced she was having a mental break or even crazy at all.

He came into her room, introduced himself and then asked her to do something for him that seemed a bit strange at the time but would end up changing the trajectory of her life forever. The doctor asked her to take a pen and draw a clock on the piece of paper he handed her. She drew the clock and that’s when the doctor knew his hunch was right. What he would discover would leave everyone stunned…