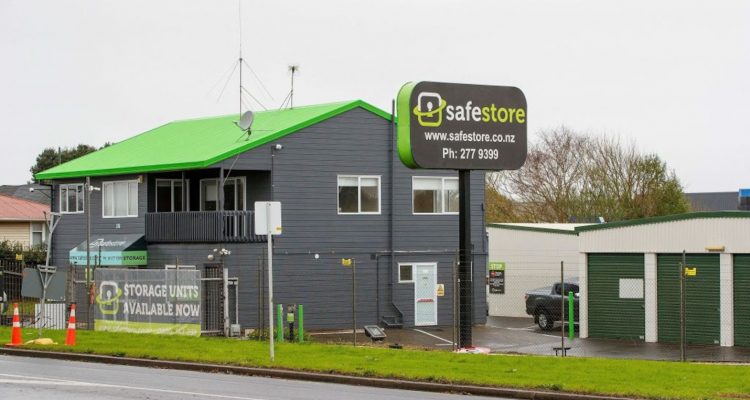 Two suitcases bought at a storage facility auction in New Zealand that were later discovered to contain the bodies of two children led to the arrest of a mother in South Korea.

According to CNN, the 42-year-old woman who has not been named but is thought to be the children’s mother was taken into custody late last week. Several years after the suitcases were abandoned at the New Zealand storage facility, the woman apparently relocated to South Korea.

Police stated in a statement this morning (September 15) that they have requested the lady remain in jail in South Korea while the extradition procedure is taking place and that they have applied to have her extradited back to New Zealand to face charges.

Deputy Inspector Tofilau Faamanuia Vaaelua thanked South Korean police for their efforts in arresting the suspect in a statement to the media.

“To have someone in custody overseas within such a short period of time has all been down to the assistance of the Korean authorities and the coordination by our NZ Police Interpol Staff,” he said.

On August 11, a family who had acquired the suitcases at an auction for abandoned items in a storage facility discovered the children’s corpses in Manurewa. They had phoned the police.

The family searched through the belongings in the storage unit brought to their house and discovered the suitcases containing human remains.

The initial post-mortem exams on the remains found in two different suitcases revealed they were “those of two primary school-aged children,” according to a statement from the Counties Manukau Police.

It looks like “these children may have been deceased for a number of years before being recovered last week,” the statement reads.

Days later, the Counties Manukau Police in southern Auckland said that although the children’s relatives had been informed of their deaths, their identities will be kept private due to an “interim non-publication order” signed by the coroner’s office in the area.

The father of the two children found, who were five and eight years old when they died, is thought to have passed away in 2017.

The mother is not believed to have arrived in South Korea until that year.

There is currently no additional information available regarding the woman who was arrested.

The family who discovered the bones is unrelated to the children’s deaths.

The two youngsters were discovered, shocking the nation. Diane Lee, co-president of the Korea-NZ Cultural Association, told Stuff that she was “shocked” and “saddened” to learn that the two children were Korean.

Lee said that the case has generated a lot of discussion in the Korean community.

Justice must be served, said Eun Hee Kim, a representative for the Korean Women’s Association of New Zealand.

“I would like to express my deep condolences to the young victims who were born in the world and died without living properly,” she said, as per Stuff.

“These homicides are unspeakably shocking and have brought a great sense of concern as to circumstances surrounding the entire case. The discovery of the bodies in the suitcases at Moncrieff Ave brought an unhelpful sense of intrigue as well as an expectation that the subsequent investigation would lead to arrests. I am hopeful that the deceased children’s stories will be told, that those responsible are held to account and that the wider community receives the necessary closure in this case.”