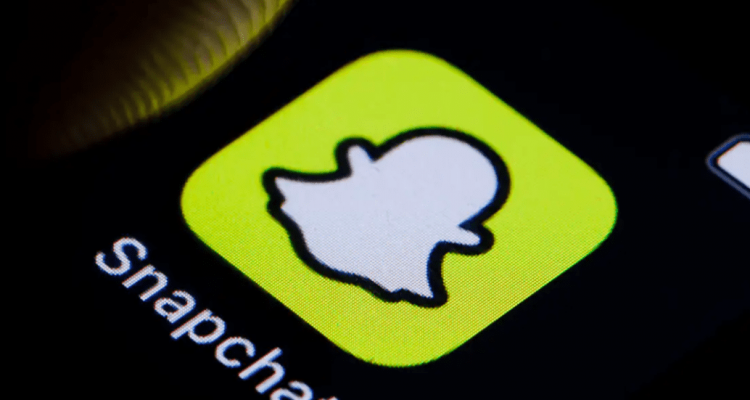 Snap Inc., the parent of instant messaging app Snapchat, has reportedly agreed to pay a $35 million settlement as part of a class-action lawsuit claiming it broke a key piece of Illinois privacy law.

Snapchat, the image-based messaging app that gained popularity in the 2010s, is also known for its wide array of lenses, which humorously alter a user’s appearance within a photo or video.

The social media platform is accused of violating Illinois’ Biometric Information Privacy Act (BIPA) by illegally collecting users’ biometric information through the use of “lenses” and “filters” without their consent. Every time a Snapchat user takes a photo of themself or uses one of the filters, their facial features are scanned by the app, which the lawsuit claims is “creating, obtaining and storing” a user’s unique biometric data.

Illinois’ BIPA states that “no private entity may collect, capture… or otherwise obtain a person’s or a customer’s biometric identifier or biometric information” without first receiving proper consent in accordance with the state laws.

A company spokesperson, however, said that Snapchat lenses “do not collect biometric data that can be used to identify a specific person, or engage in facial identification.”

“While we are confident that Lenses do not violate BIPA, out of an abundance of caution and as a testament to our commitment to user privacy, earlier this year we rolled out an in-app consent notice for Snapchatters in Illinois,” the spokesperson was quoted as saying.

Snapchat isn’t the only social media platform that’s faced a lawsuit in Illinois. TikTok recently settled for $92 million after being accused of breaking Illinois law, and, in June, Google agreed to pay $100 million after allegedly violating BIPA with a face grouping feature in Google Photos.

In 2021, Facebook was involved in a similar BIPA class action lawsuit in which it agreed to pay $650 million.

The Illinois residents who are eligible to receive a part of this $35 million can submit their claim before November 5 on this website.

Of course, they shouldn’t expect to receive their checks any time soon as the settlement needs the court’s final approval. The final court hearing on the Snapchat settlement is scheduled for Nov. 17.