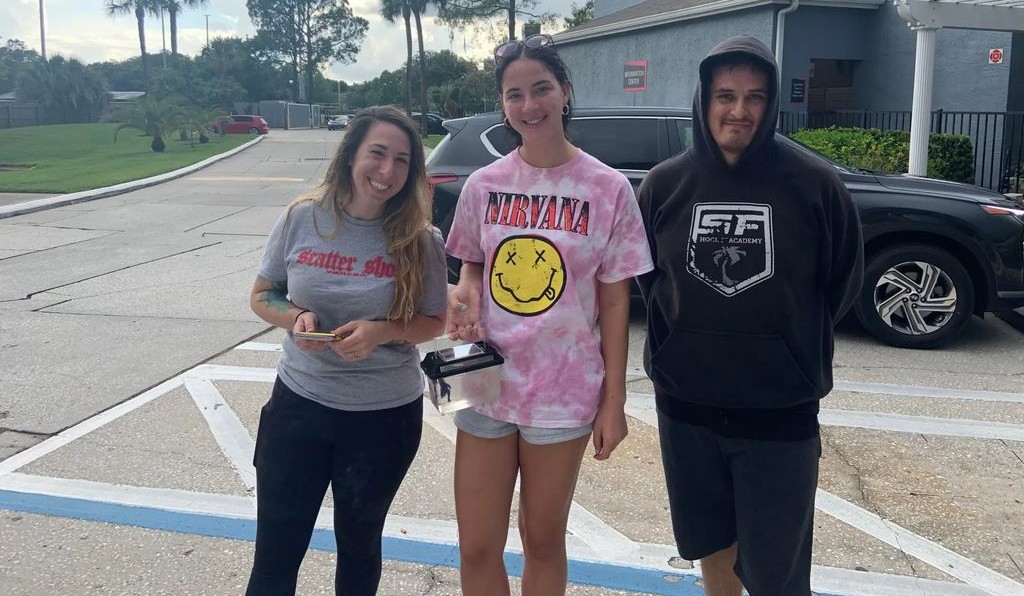 A pair of Southwest Airline employees volunteered to become mom and dad to a passenger’s fish after the passenger was told she could not embark with the animal.

Kira was returning home from her Freshman year at college with her beta fish Theo when she was told it was not allowed on her flight.

That’s when Southwest agent Ismael and his fiancée Jamee offered to take care of the fish so that she wouldn’t miss her flight.

The COVID-19 pandemic was followed by the AIRLINE-22 pandemic—a summer of widespread air travel disruptions to rival any that came before.

Social media is awash with stories of airport nightmares, but Southwest took to Twitter to show off their exceptionally large-hearted agents as they took Theo the fish home and even bought him a new bowl over the summer.

Kira (the Customer with the fish) kept in touch with Ismael (our Employee, aka “Airport Fish Taker”) all throughout the summer after her freshman year in college as Ismael and his fiancé Jamee (a fellow Southwest Employee) took care of Theo (the Beta Fish). pic.twitter.com/HjndxnQFWv

Ismael and Jamee took care of the fish for four months, until the two pairs were reunited in Tampa. Now entering her Sophomore year, Kira brought a gift card as a way of thanking the agents.

Almost four months later, Kira returned to Tampa for her sophomore year and met up with the couple to reunite with Theo! 🥺 #SouthwestHeart pic.twitter.com/FYE1mzTQlA

There have been many stories of airline company employees, from agents to pilots, making the effort to sooth troubled travelers this year.

GNN reported in July that when a 6-year-old lost her tooth onboard a flight to South Carolina, the flight’s pilot wrote her an official letter to the Tooth Fairy after she realized she wouldn’t be able to go back on board to look for it.

Mother Laura later shared the story on Instagram and Facebook as a break from “a world of bad airline stories.”