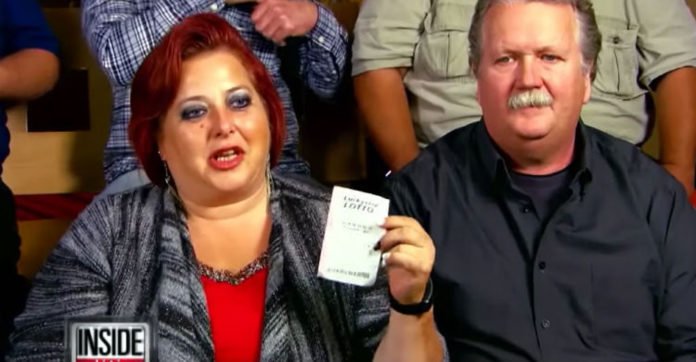 When you win the lottery, the last thing you expect is NOT to get the money.

But the state of Illinois has refused to pay lottery winners an estimated $288 million.

Why? According to Illinois, they have not balanced the budget in that state.

S0, what that means is that anyone who has won more than $600 in a lottery will not get their winnings. Period.

But, the state still wants people to buy lottery tickets!

The video below is a segment from Inside Edition that tells this story.

You will hear from the lottery winners themselves.

Some people left comments saying they are moving out of Illinois now or “WE WANT OUR MONEY.”

I am not sure what I would do if the state refused to give me my lottery winnings.

Of course, I would have to win the lottery first!