Home » Strange Couple Asks Mom Odd Question, Sick When She Looks Behind Them

Strange Couple Asks Mom Odd Question, Sick When She Looks Behind Them

Amanda Florczykowski said that she was at her local grocery store in Longview when her otherwise average morning turned into a nightmare in a matter of minutes. She was waiting for her turn in the checkout line when the couple in front of her struck up a conversation that sent alarms off within her.

In a social media post detailing the disturbing incident, Amanda noted that it was odd that the couple, who were of East Indian descent, appeared to be lurking in the line as if they were waiting for her. They only had a couple items to purchase of little value and practically abandoned the task to compliment Amanda’s daughter on how cute she is, before repeatedly asking how old she was. Despite Amanda answering with the girl’s age, they kept asking, reiterating her answer possibly so a third strange person behind them could hear. 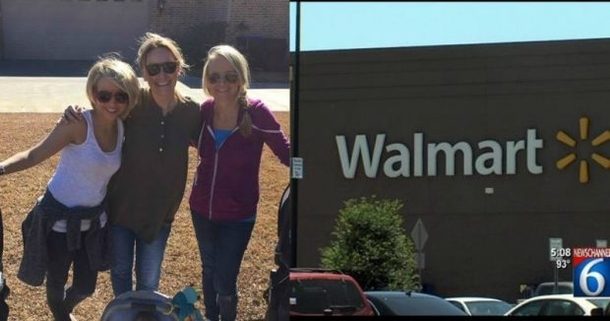 Amanda instantly felt uncomfortable as the couple came so close to her and her daughter that they were touching. Since the woman was positioning herself to appear as a friend, Amanda’s daughter didn’t realize she was a stranger, which appeared to be the woman’s plan. The whole alarming ordeal happened so fast that Amanda barely had time to react when her daughter took the woman’s body language bait and grabbed on to her.

That’s when the stranger tried to take off with the child saying, “Say bye to mommy,” to Amanda’s daughter as she tried to walk away.

Amanda flung herself at her daughter to pull her back to safety away from this stranger. “The woman resisted returning her when I physically pulled my daughter from her arms,” she described in the post. Thankfully, the fierce Texas mom got her child back, right at the time she saw a man covered in tattoos glaring at her from over his shoulder. She fought his stare with an equally angry gaze straight into his eyes.

What happened that day and the reason for Amanda making the post is what she is certain was an attempt to abduct her child to sell her into sexual slavery. She did some research on sex trafficking after getting home, having narrowly averted a nightmare, and found much of her experience was specified as sex trafficker’s tactics.

Amanda hopes that her message gets to all parents, warning them that they need to always be diligent and aware of their surroundings. These things happen in “safe” neighborhoods and places, typically at stores like Walmart, Target, and K-Mart, in the morning/early afternoon. Moms shopping alone with their children are the most common targets. Traffickers work in groups, like the three Amanda met, and position themselves within close proximity to a child to create trust and make abduction easy while blocking the parent, IJR reported. 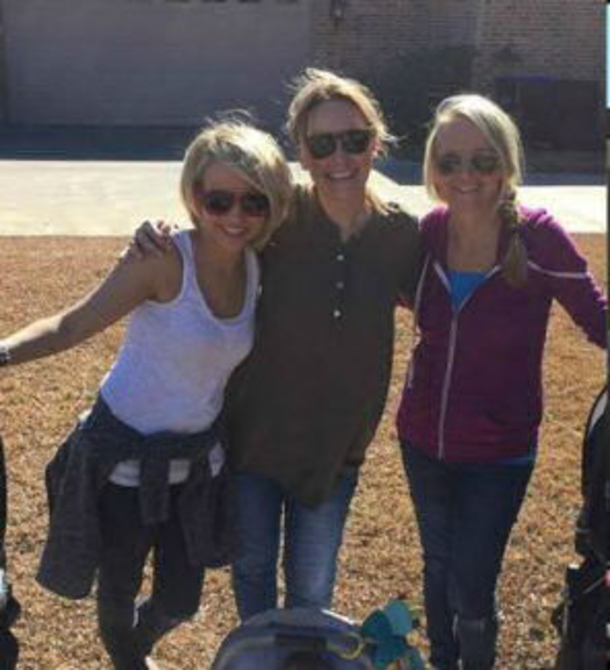 This mother was her daughter’s bodyguard that day by never letting her own guard down and paying attention to her parental instincts. Amanda thanks God for being her and her children’s ultimate protector that afternoon and giving her the voice to share her story and prevent another child from becoming a victim.