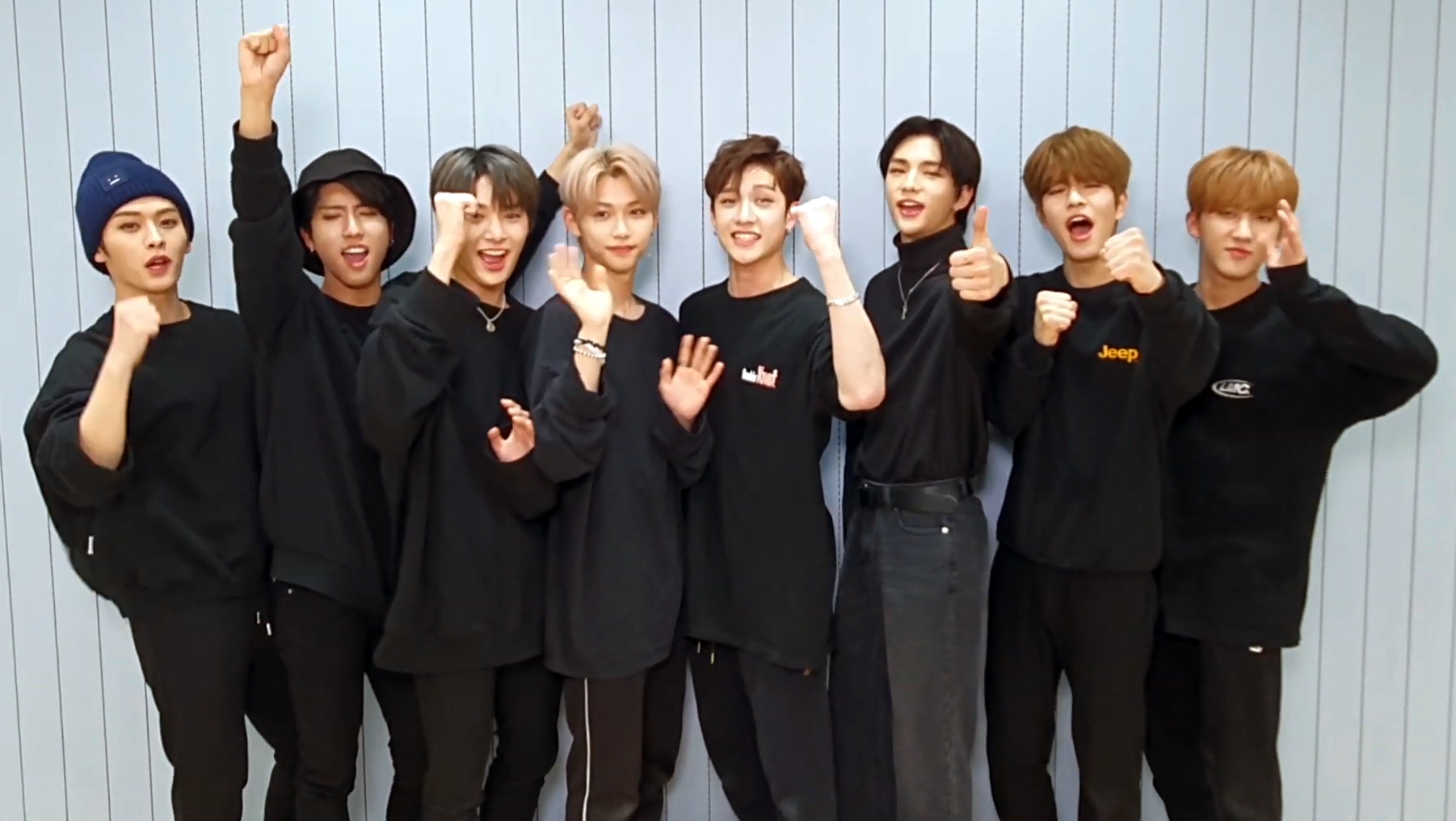 On November 8, JYP Entertainment said that Stray Kids’ “MANIAC” globe tour will include encore performances in Japan and the United States the following year.

For the upcoming year, five further encore performances have been scheduled, beginning on February 11 and 12 in Tokyo, Japan, followed by February 25 and 26 in Osaka, Japan, and March 31 in Los Angeles, United States, at the Banc of California Stadium (local time).

After BTS, Stray Kids will become the second K-pop boy band to perform at a stadium in North America with more than 20,000 seats as a result of this. Stray Kids will also go on their first dome tour of Japan on top of all of this. 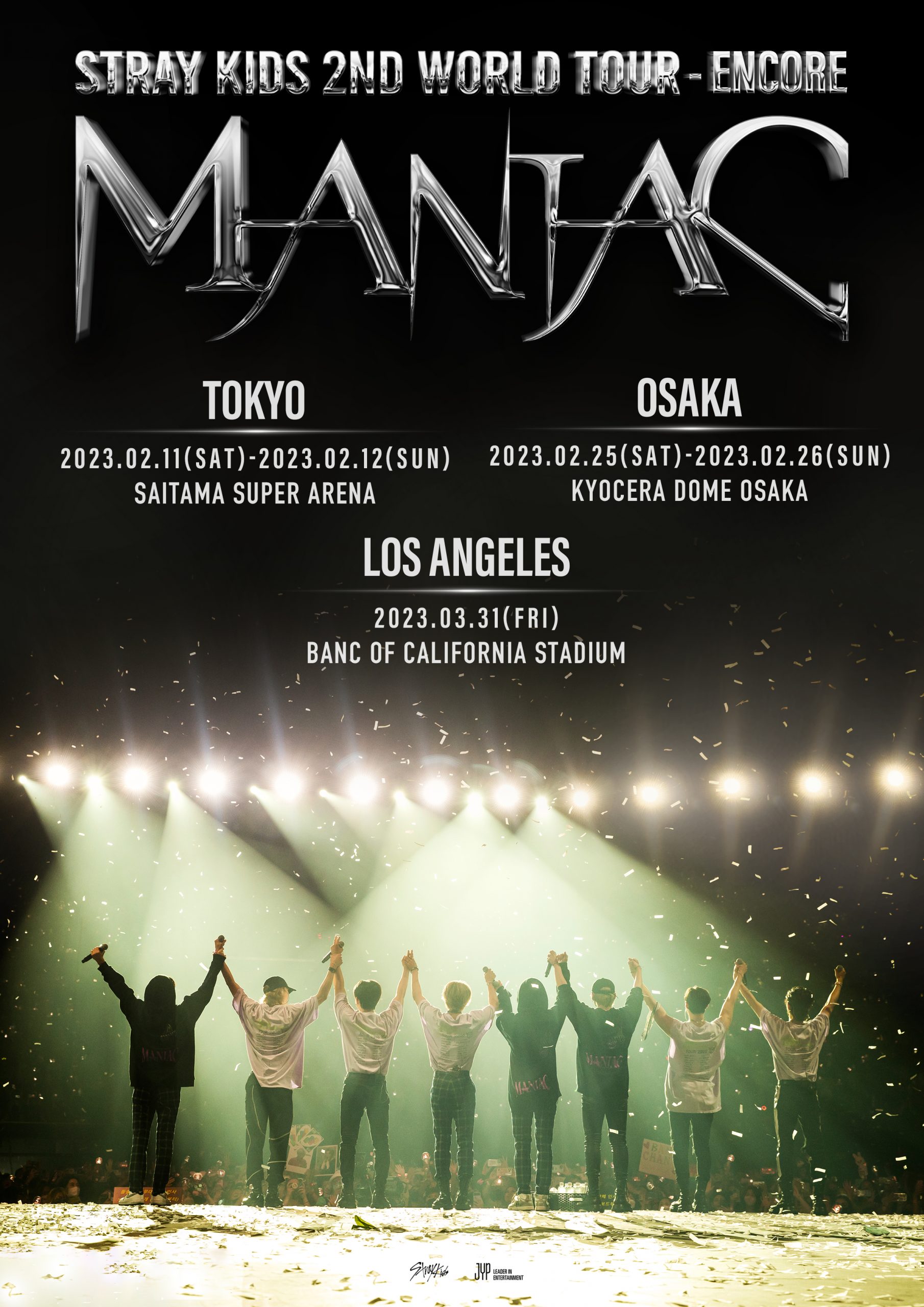