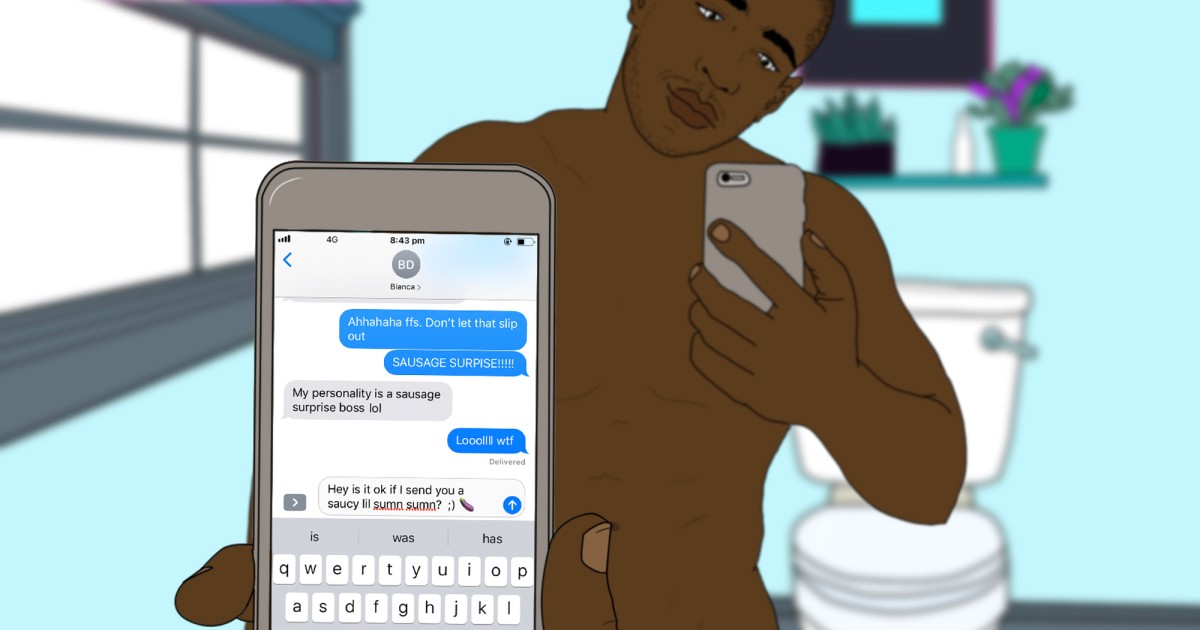 Time and again, the phrase “boys will be boys” is thrown around in what seems like an effort to diminish potentially harmful or inappropriate behavior. It can come across as a phrase that minimizes how women feel when they are treated poorly by the other gender, making their experiences almost seem less valid.

This was the case for one 18-year-old female college student. The student went to Reddit in April 2022 to share a story about how she had been bullied and harassed by a group of male students and the lengths she went to in an effort to get them to stop taunting her. However, people have been conflicted about how she handled the situation.

The student explained how three guys in her class had been messaging her online – and they were certainly not friendly messages. In fact, they were what she considered to be “gross” and completely inappropriate for school and the workplace.

It seemed like administrators weren’t paying much attention to the trouble as the other students simply got a warning for their behavior, which they then cheerfully continued. Wanting to make sure that the bullying and harassment came to an end, the 18-year-old reached out to the people she knew would be able to tell the boys off: their mothers.

Needless to say, the moms were not pleased with their sons’ behavior. However, some people weren’t pleased with the female student for sending screenshots of the messages to the moms and accused her of overstepping her boundaries. On the other hand, many netizens agreed that something more needed to be done.

Read on to learn more about this story and what advice Reddit users had to offer the frustrated student. 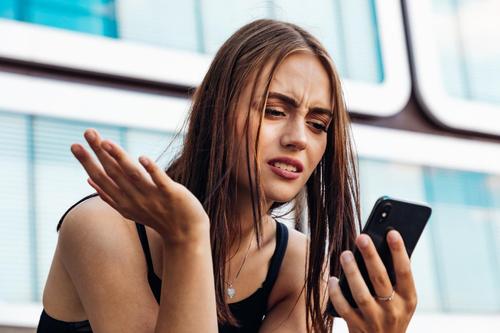 For Illustration Purposes Only (With Models) – istockphoto.com/Finn Hafeman

Starting off her Reddit post, the original poster (OP) explained that she is a college student who has been experiencing some less than pleasant moments with some of her classmates. “I’ve been getting bullied/harassed by three guys in my class who have taken to messaging me online with rather gross/harassing messages and nsfw [not safe for work] pictures that I’m sure you can all fill in the gaps without me going into detail,” she said. Although she never explicitly said what the pictures were, it’s safe to say that most people could assume what types of photos she had been sent.

“I should have reported them or just blocked them but I had had enough so I screenshot every message they’d sent me and found their mothers through their Facebook pages and sent screenshots of them including an explanation of who I am and how their sons have been bothering me.”

The students’ mothers were not happy with the way their sons were treating OP. “Their mothers were horrified and shocked by what I sent them explaining what was going on and all three are on my side,” OP explained. However, some people thought OP went too far to reach out to the guys’ parents.

“Some of my friends think this is genius and exactly what they deserved but some of my other friends think that I took it too far and it was out of line to put that on their mothers and also how I don’t know what their home life is like,” she said.

Based on how everyone reacted, OP started to wonder if she made the right choice by screenshotting the messages she was sent and showing them to the male students’ moms. She also gave some more information, explaining how she initially reported the students for standard bullying, but they were only given a warning. “I figured reporting them again wouldn’t work so (I) did this,” she added.

Thankfully for OP, many Reddit users supported her actions. One user commented, “They shouldn’t be sending you stuff like that without your consent in the first place! It’s disgusting that some guys think that’s OK to do!” Another person said, “This is chef’s kiss perfection. Smart as heck. Please ditch any friend who said this was out of line. Men who don’t know how to behave get either mom or the police. You chose well.”

Some users even encouraged OP to take further action to ensure that her classmates wouldn’t bother her again. One user said, “The people saying you took it too far are the same ones who would defend those guys’ behavior as ‘just guys being guys.’ What they were doing is organized sexual harassment, and it needs to be forwarded to school administration as well.”

One person said that the pictures shouldn’t have been sent to only the mothers, as they also should have been sent to the students’ fathers. The user explained, “If they’re boys being boys then their parents need to know what they’re up to so they can raise men who’ll be men.”