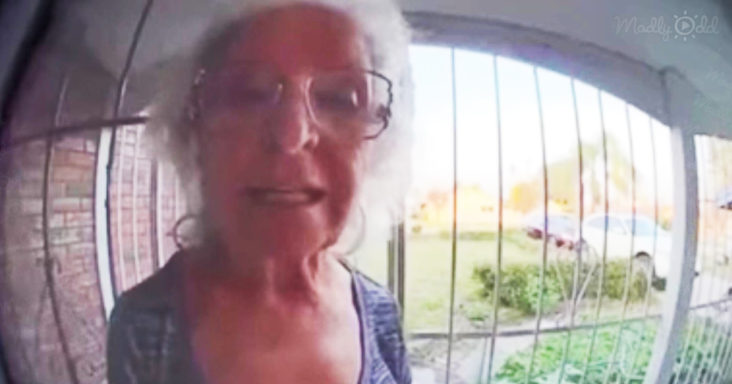 Standing on the porch of her neighbor’s house, a grandmother looks into a doorbell camera. She has stark white hair, large glasses, and a sweet voice. From the look of the sky, it could still be morning or afternoon.

She looks directly into the camera and gives her message plainly. She and her family are having tacos for dinner, which she refers to as “taco night.”

The kind grandma mentions in her message that if they like to eat then they should come over and join them. Her voice is reassuring and welcoming the entire time. 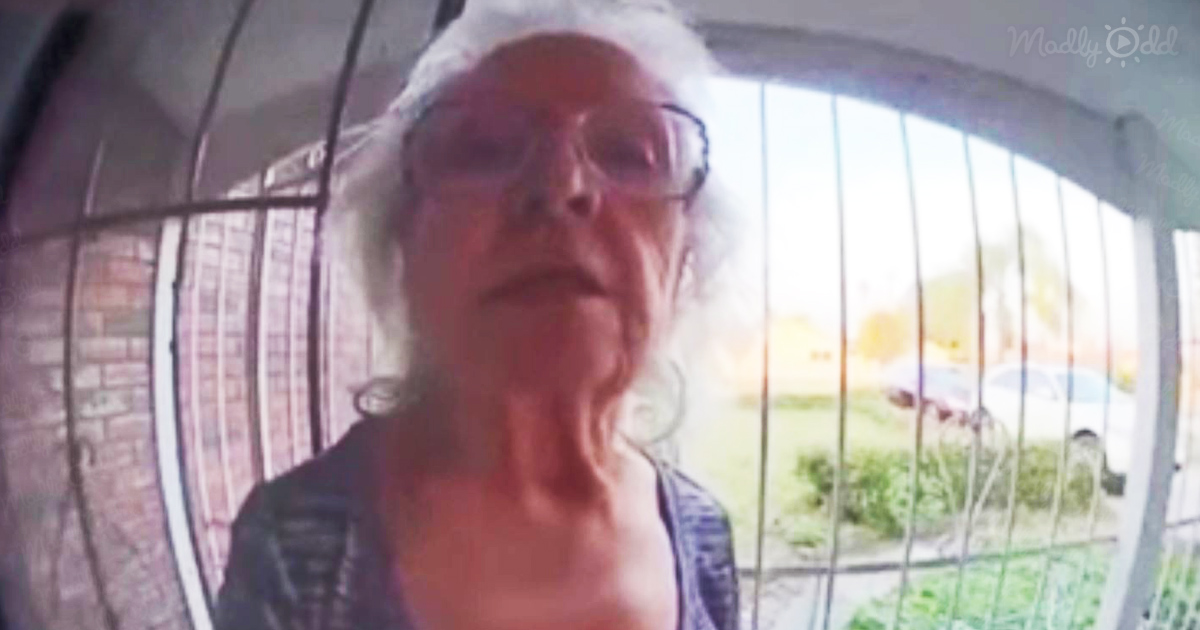 After talking about the taco night she says that she was trying to call them so she could invite them, but they weren’t answering. She guessed they were busy and didn’t want to intrude.

So, instead of trying to reach them on the phone, her hope was that they would see this message on their doorbell camera when they weren’t busy, kind of like an answering machine.

Before she leaves she mentions again that they are having taco night, to really make sure that they get the message. It is clear that it is important for her that they come over.

With her speech completed the lovely grandma makes her exit. We can only hope that her neighbors not only got her message, but that they also went to her house that night for tacos.