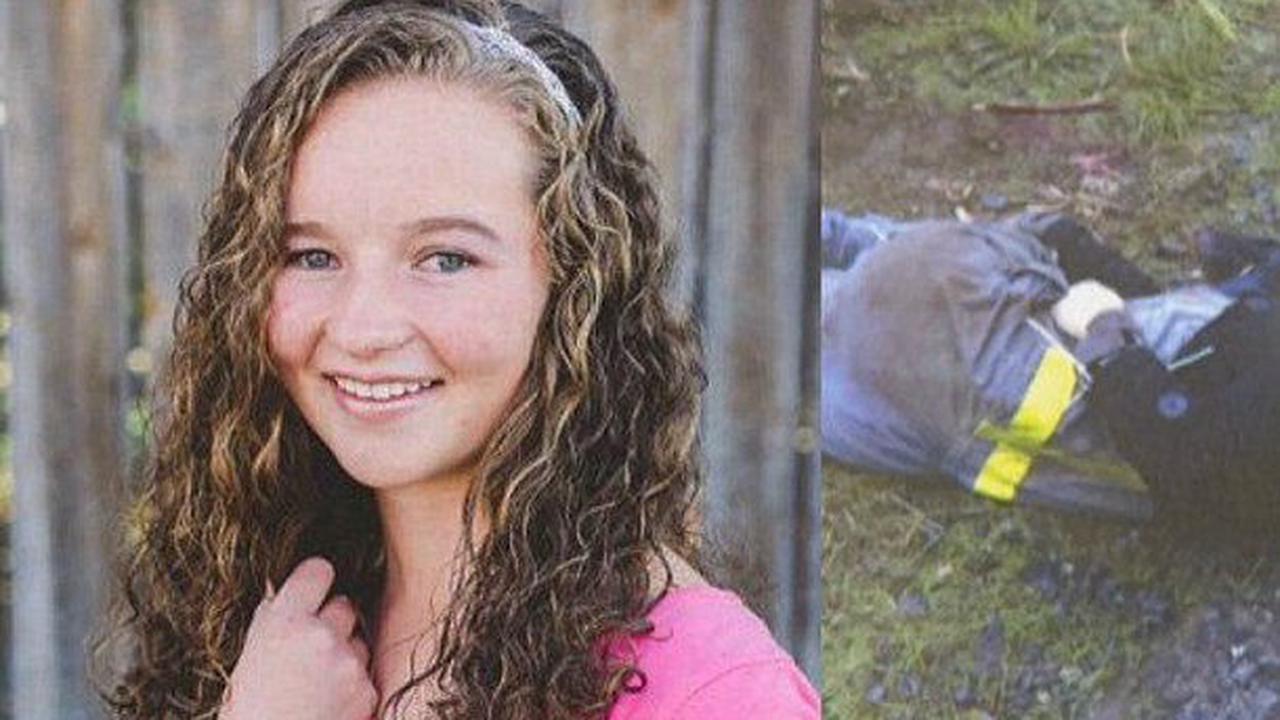 After a 16-year-old boy from Utah grew annoyed with a 14-year-old girl’s messages on Snapchat, he decided to take matters into his own hands.

After enlisting the help of a friend, they worked together to lure the innocent girl to an area near a creek where they shot her in the head. However, the boy was left horrified after cops revealed his one mistake.

It all started when 14-year-old Deserae Turner began to message the unnamed 16-year-old boy. The boy quickly grew tired of the young girl’s desire to be friendly and began to complain to his friend, another 16-year-old boy, about his need to make her stop.

Unfortunately, the duo eventually derived a plan that involved killing Deserae – but something happened that they never intended to occur.

The sick teens’ plan involved luring Deserae to a canal to “sell her a knife.” Initially, the sick teens intended to slit Deserae’s throat with the knife and let her bleed out, but they decided that it would be “quieter to just shoot her,” according to Daily Mail.

It was later discovered that mere moments before they met up with her for their premeditated shooting, one of the teens callously texted his friend, “Let’s get this done, bro.” 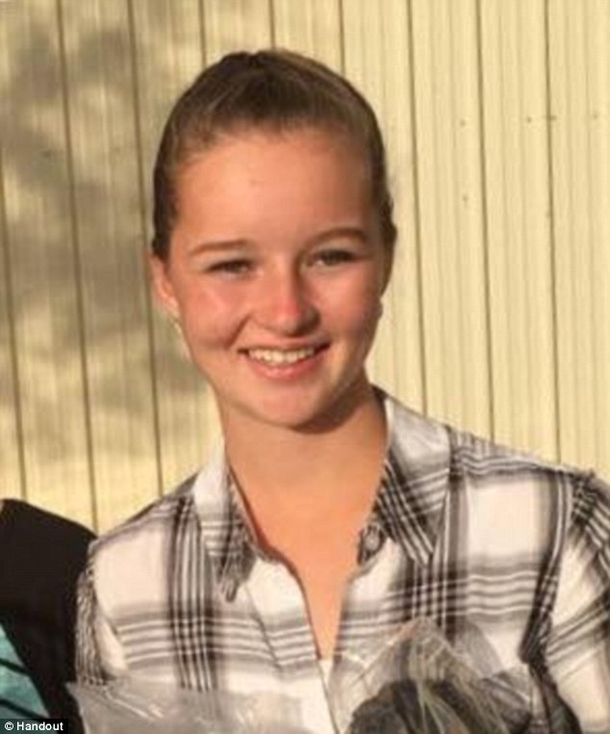 Once Deserae was there to meet her so-called “friends,” the teen she initially “annoyed” shot her in the head and left her for dead in a dirty canal. Hours later, local reports indicated that Deserae was missing and word spread on social media until two women eventually found her body near the canal. However, when the police arrived, they revealed the shooter’s one mistake — he didn’t kill her.

When Deserae woke up from her medically induced coma at a Salt Lake City hospital, she was left in shock that her “friends” had shot her and left her for dead. Although the bullet that was intended to kill her remains lodged in her skull, she is thankful to be alive.

As for the sick duo who attempted to take someone’s life over a few simple texts, they have officially and rightfully ruined their own. They have been charged with attempted murder, aggravated robbery, and obstructing justice. However, it is currently unclear whether they will be tried as adults or children until their hearing in May.