Home » Teen Boy Takes The Life Of His Baby Brother And Sister. What His Mother Says In Court Is The Real Shocker 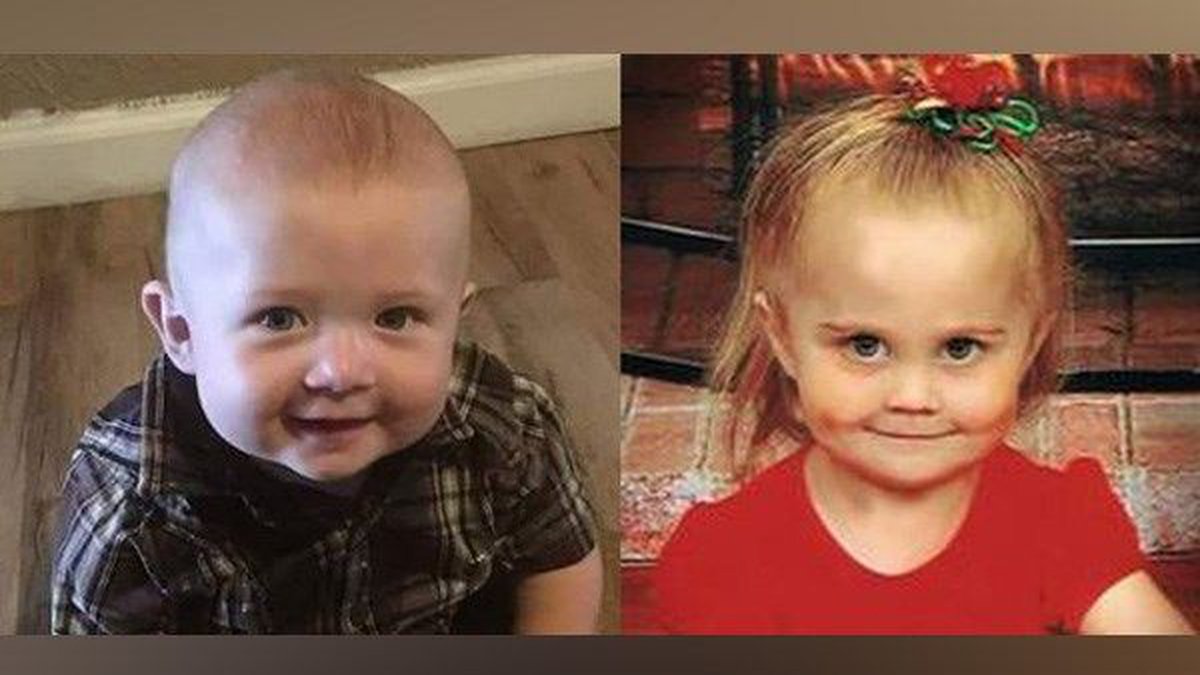 Teen Boy Takes The Life Of His Baby Brother And Sister. What His Mother Says In Court Is The Real Shocker

In order to try to save his siblings from going to a bad place opposite of heaven, a 14 year old killed them. The teen boy was 13 years of age when he killed his sister and his brother.

These murders date back to 2017, however cops took more than a year to place the teen under arrest and remove him from the streets.

This unfortunate and tragic situation happened at their home in Osgood, Indiana, which in an area that is not known for violent and horrible murders. 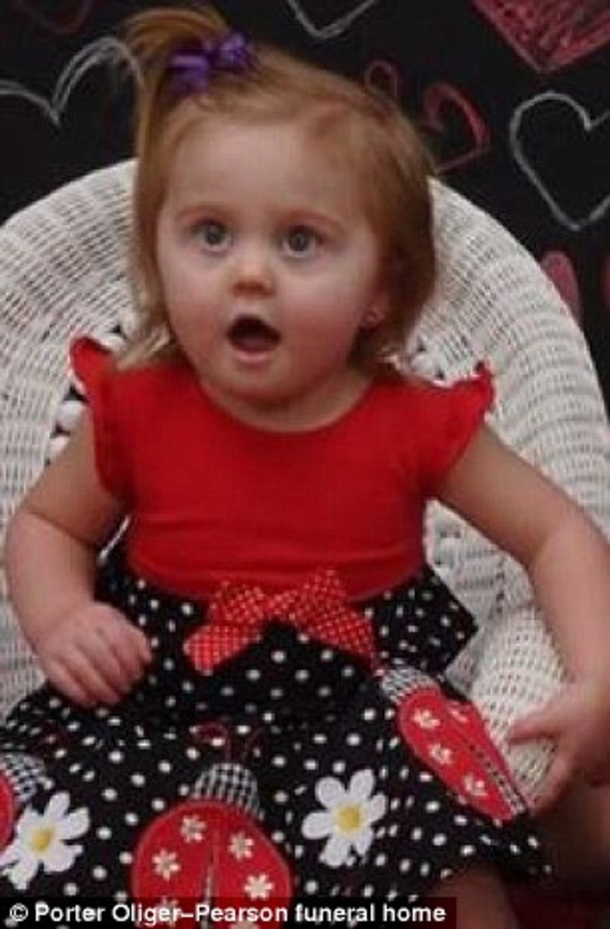 Although the boy killed his siblings, his mother Christina McCartney still defends him. 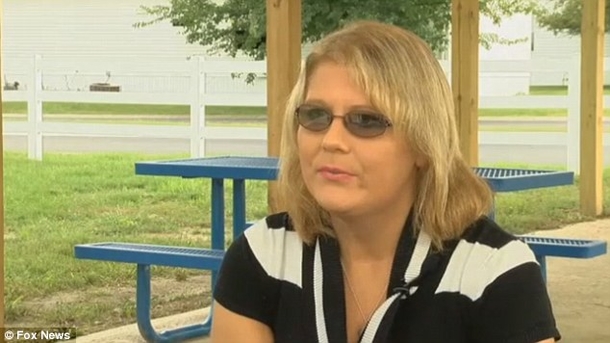 “He’s not the monster that people are trying to portray him as,” Christina told Fox 19. “It’s a mother’s worst nightmare to have such a precious family and then to wake up to the worst possible outcomes.” 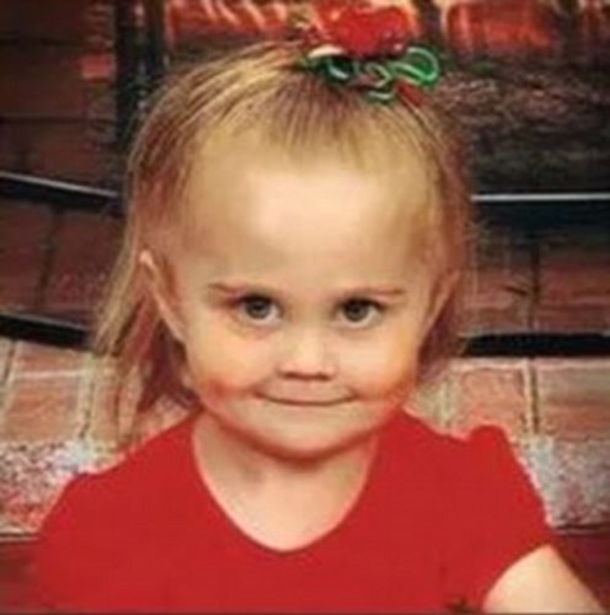 The teen was happy to end the lives of the little ones because, as he told investigators, he didn’t want them to “have to live in the hell that he did.” Although they were tiny children, he figured their lives were better if they were over. So the teen played God and made that choice for them.

He was “talking about saving Desiree and Nathaniel from hell and the chains of fire” and “he didn’t want them to have to live in the hell that he did,” before he told the details about how he suffocated his siblings, the court affidavit states. 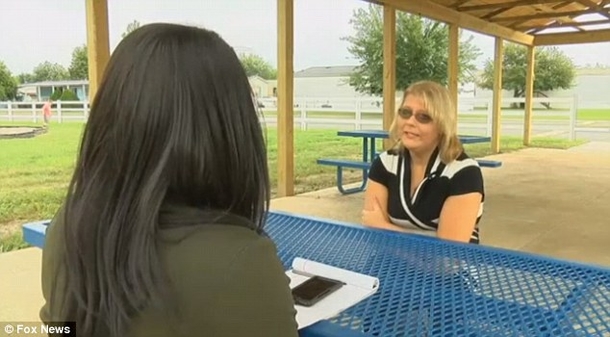 When the investigators asked the boy to describe what “hell” meant, he looked them in the eyes and told them with all sincerity that hell was “chores.” He then offered the homicide detectives a list of the chores he had to do.

Although the boy’s mother still defends him, his grandmother was not so quick to be on his side. She asked him why he killed his baby siblings, and the teen replied: “he didn’t want them to be treated the way he had been.”

The boy was happy to describe how he murdered the babies. He told investigators about how he chose to use a blanket for his baby brother and a towel for his half-sister. 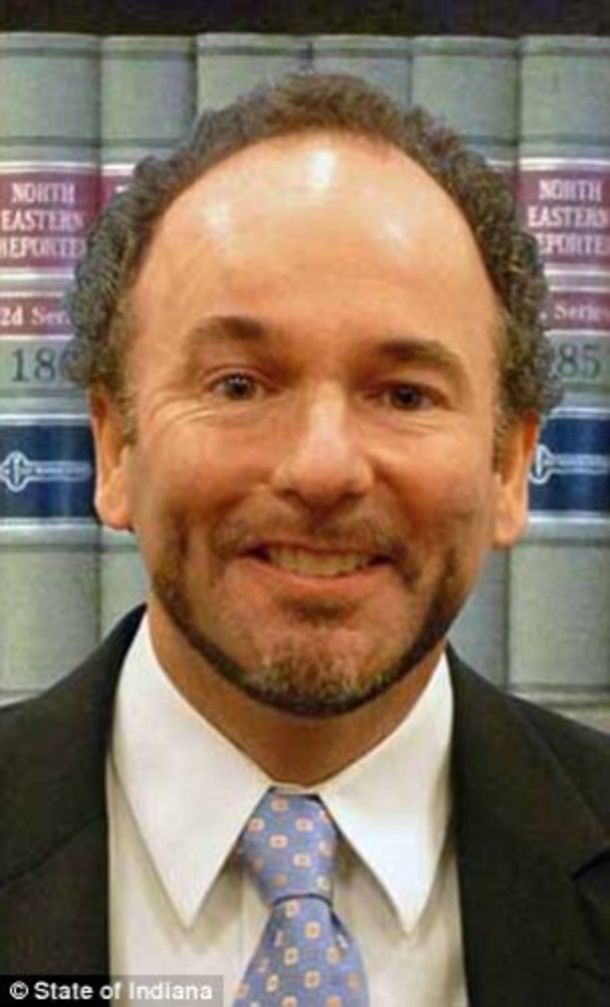 Ripley County Prosecutor Richard Hertel (pictured) is still trying to figure the confused teen out. He wants doctors to examine the boy to speak to any mental disorders. But there is a possibility the teen is playing the “crazy” card so he can get away with it.

“In my time here, which has been 19 years, I’m not sure that I’ve seen anything quite as disturbing and as final as something like this,” Prosecutor Hertel said during a news conference.

On Monday, a judge will rule whether the teen is competent to stand trial. If he is deemed competent, then he will consider the prosecution’s request to try the murdering teen as an adult.