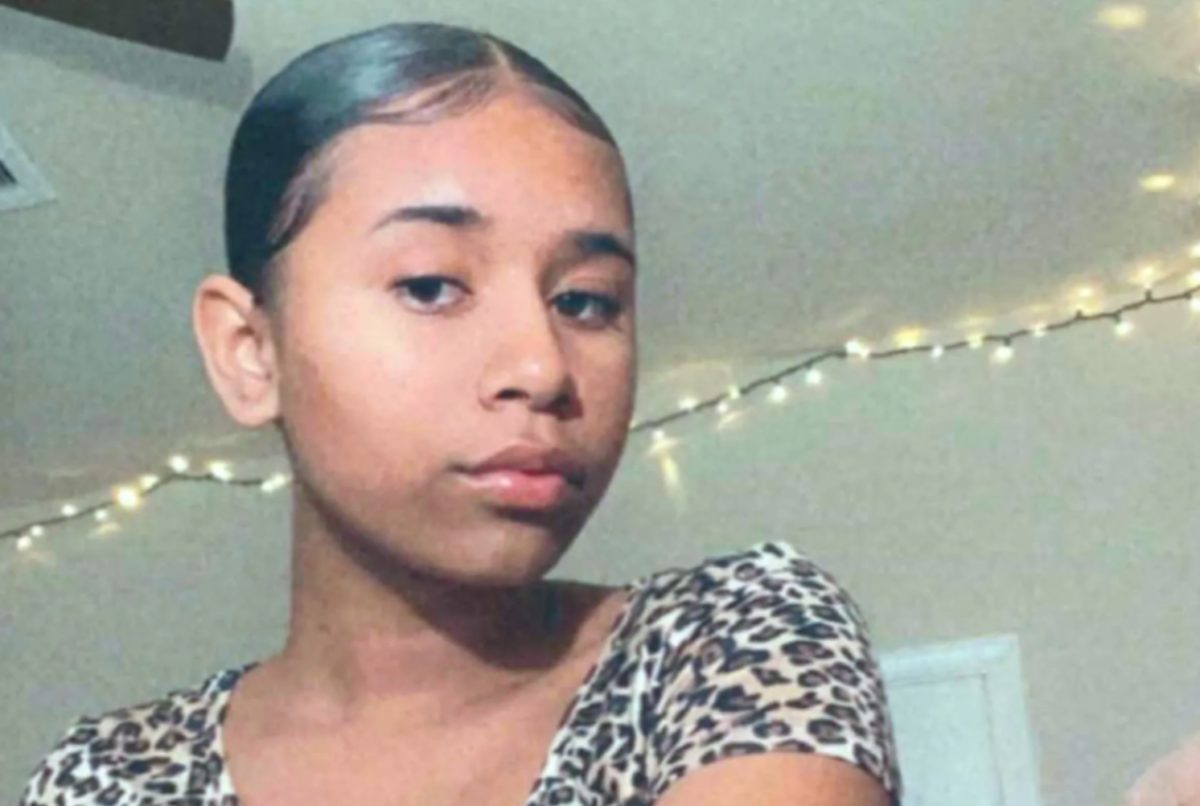 This past weekend, a probable cause court judge set Brisbon’s bond at $1 million, however, that amount was doubled after disturbing new details emerged during the hearing Monday.

Prosecutors stated that when Brisbon exited the home in the 20400 block of Canton Trace Lane in Humble early Friday, he was seen pulling up his pants, reported KHOU11.

When officers entered the crime scene, they found Lauren lying dead with her pants pulled down, prosecutors said.

Investigators have since requested a forensic rape examination be performed on Lauren’s body due to evidence suggesting that the teen may have been sexually assaulted before she was gunned down, ABC13 reported.

Briscon could face upgraded charges if the test indicates that he had raped the girl.

Keryca Harmon, Lauren’s older sister, informed reporters in court that the 16-year-old called her and their mother, Laurie Young, on FaceTime at around 1 a.m., telling them that she wanted to get away from Brisbon.

Young was out of town at the time.

“She just said he was being really weird and wanted me to pick her up,” Harmon told KHOU11.

Harmon, 19, went to pick her sister up from the house but found that Brisbon was holding the teen captive.

Lauren asked her mother on FaceTime to tell Brisbon, who was her boyfriend of five years, to get out of her room, which the woman did. The teen then screamed, “Mom, he has a gun!,” according to court records. The call reportedly disconnected after that.

Deputies with the Harris County Sheriff’s Office were approaching the house when they heard two gunshots.

They arrested Brisbon and described him as being uncooperative.

Young revealed she does not understand what happened that night between her daughter and her boyfriend, who, she said, always treated the teen “like she was his baby.”

“He can rot in jail,” the mother said of Brisbon. “He had no reason to take my baby’s life.”

Brisbon’s niece said her uncle must be held accountable for his actions.

“I love my uncle to death, I swear I do, but I will never be able to understand how he did something like this to Lauren,” the niece said through uncontrollable sobs.

Lauren’s dad informed Fox 26 that Lauren was a sophomore at Nimitz High School and her dream was to join the military or become a police officer when she grew up.

The father added that his daughter was hardworking and sweet. Lauren is survived by her three sisters and a brother, along with her parents.