Home » Teen Hit With Major Drug Trafficking Charges Let Off; Guess Who Her Dad Is 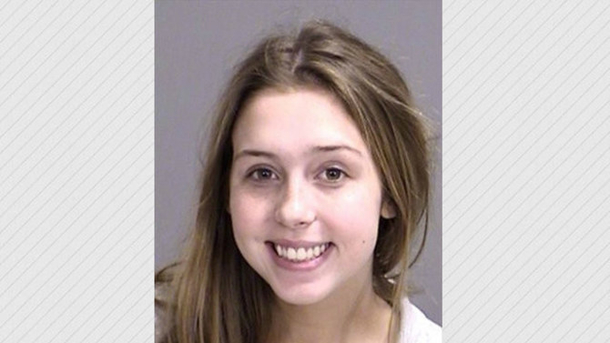 Teen Hit With Major Drug Trafficking Charges Let Off; Guess Who Her Dad Is

An unusual case has emerged that has many talking. Recently a young woman was arrested for drug possession and trafficking charges and it turns out she may be the daughter of a Drug Enforcement Agency office.

Authorities in Teas have arrested 19-year-old Sarah Furay after they found marijuana, cocaine, methamphetamine and ecstasy in her apartment, KCEN-TV reports.

The probable cause statement for the incident said officers found 31.5 grams of packaged cocaine, 29 tablets of ecstasy, 126 grams of marijuana, 60 doses of a drug related to LSD and an unverified amount of methamphetamine.

Two digital scales, packaging material and a handwritten drug price list was also found in her bedroom.
She was taken to Brazos County Jail on three counts of manufacturing and delivery of a controlled substance and one count of possession.
Her bail was set $39,000, but she was released after having spent one day in custody.

Death and Taxes reports Furay to be the daughter of DEA agent Bill Furay, who has been with the agency since 2008. 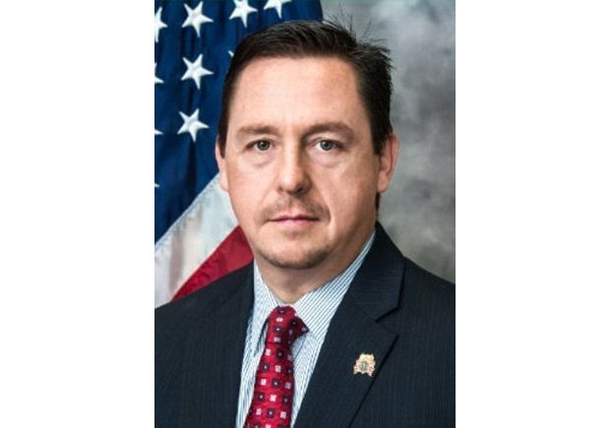 In 2009, Bill boasted of the results of a two-year undercover joint investigation that dismantled a major drug trafficking organization in the Lake Jackson-Freeport area, according to ABC.

Bill is currently serving as the DEA’s diplomatic representative at the U.S. ambassador’s office in Panama City, Panama Penalties for trafficking Schedule 1 and 2 drugs such as cocaine, LSD, methamphetamine and marijuana can carry decades of prison time, according to the DEA’s website.