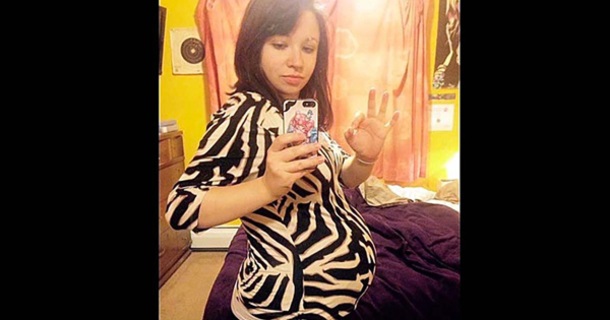 Kaleena Pysher’s has a story that begins like many 19-year-olds that are her age. She falls for someone, things do not turn out the way things should and she ended up pregnant while in high school.

However instead of ending the pregnancy, she chose to do something else. She thought giving up her baby for adoption was the best solution.

As the pregnancy grew, she felt more confident in the chose that she made. She believed that doing this would give her newborn child the best life with a structured family. Even though Kaleena’s decision was similar to millions of others, she did something after the birth that was truly unique. 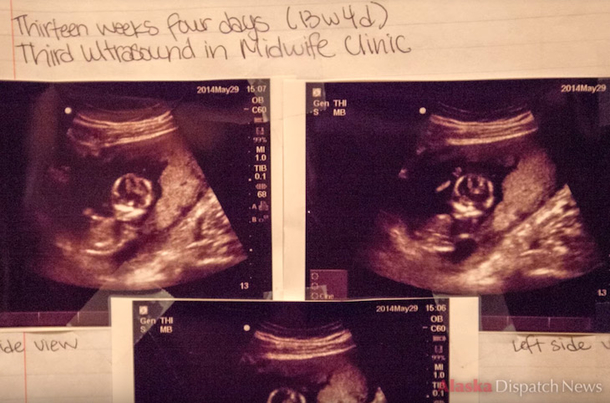 Before it came time to give her newborn to her new parents, Kaleena was able to spend some time with her daughter on her chest. That instant bond was something she would remember for the rest of her life. After that brief moment passed, Kaleena handed over her baby girl to the adoptive couple, family friends who always wanted a child of their own.

Kaleena could see that they were over the moon with excitement — and she was ready to let her mind and body heal. But when she saw her daughter the second time, she was prepared with the gift of a lifetime.

As her milk continued to come in following the birth, Kaleena breastfed for weeks. She wanted to give the adoptive parents enough milk to ensure her daughter was taken care of physically.

A mother’s milk is one of the best things for a newborn during that fragile time — and with the amount of breastmilk Kaleena was able to stockpile, the baby would be taken care of for months. Even though it was unimaginable to go through the heartbreak of giving up a child, she knew this was the right thing to do.