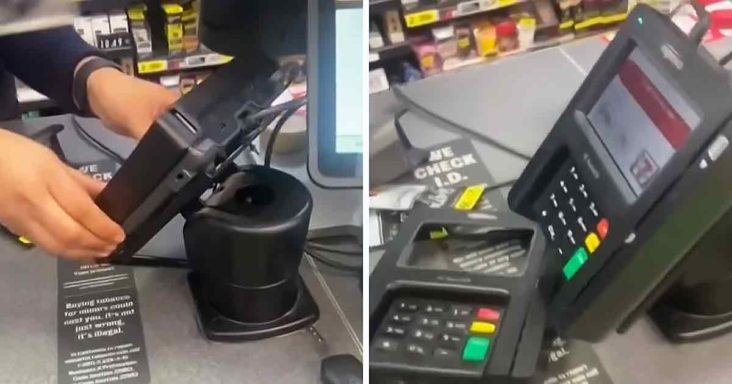 A Texas woman was scammed out of hundreds of dollars by a credit card skimmer at 7-Eleven. Thankfully, she was able to uncover the truth and possibly protect others. 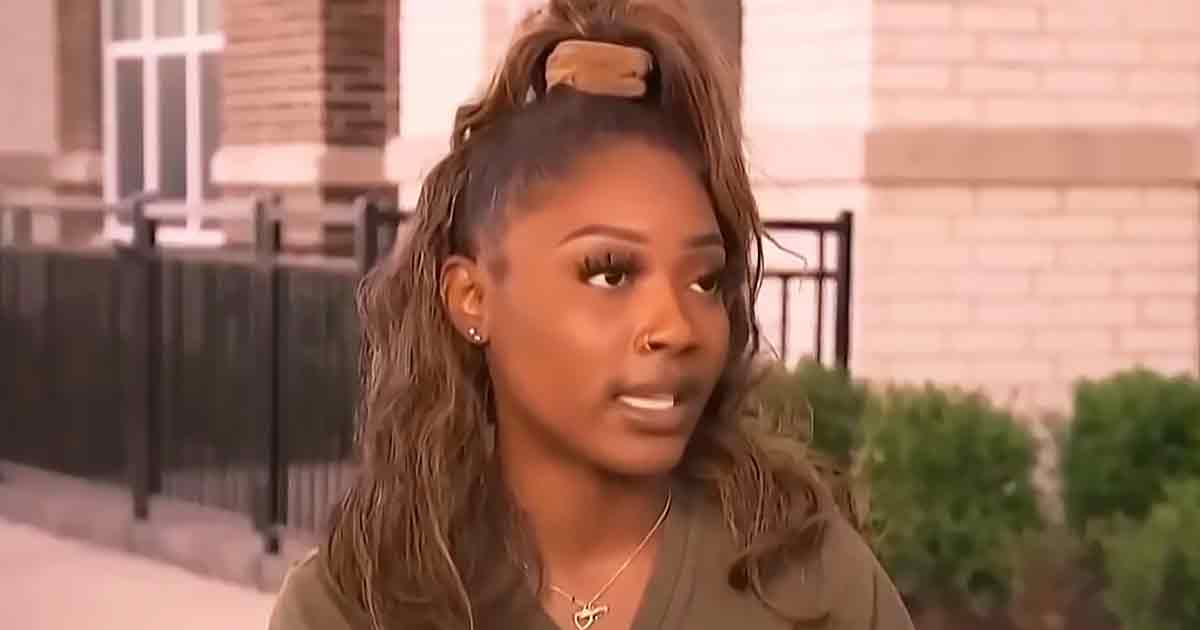 The woman lost $600 due to the card skimmer. In her frustration, she posted the video to TikTok and Twitter. It has since gone viral, and that led police to an investigation.

The card skimmer was placed right on top of the existing store credit card reader. It popped off easily when she went back to the store and filmed her discovery.

She didn’t know her card was at $0 until the cashier told her. She told a reporter, ‘The cashier was like, you know your card is declining basically.’ She decided to track down her last purchase, which turned out to be at the 7-Eleven.

She warns others to be on the lookout for potential skimmers. She told the news that customers should make sure the machine is flat on the side and there should be no gaps. 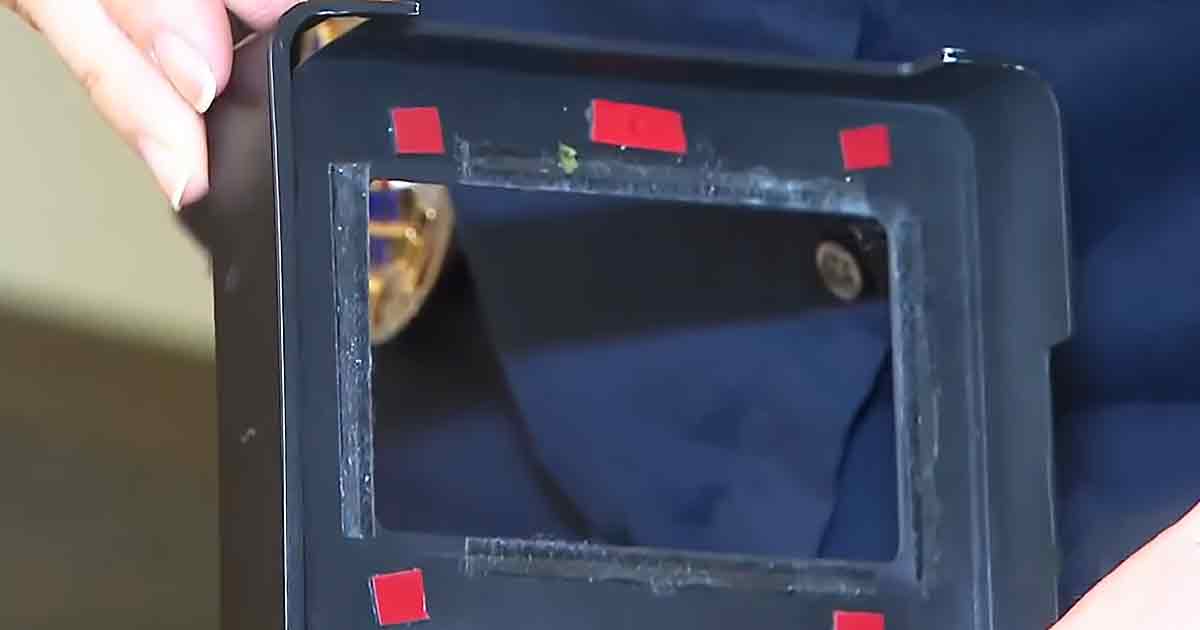 Mckinney, Texas, police will do a forensic exam. Three more people came forward, claiming losses from the same location. The police don’t have a suspect, and the manager had no comment.

The biggest positive of it is that no one else can be scammed. The police advise anyone to look at the device they are paying on to make sure it looks like the others. If you suspect fraud, immediately freeze your credit. Hopefully, these tips will keep you from experiencing theft.