Home » They All Voted To Totally Dissolve Their Police Force And… 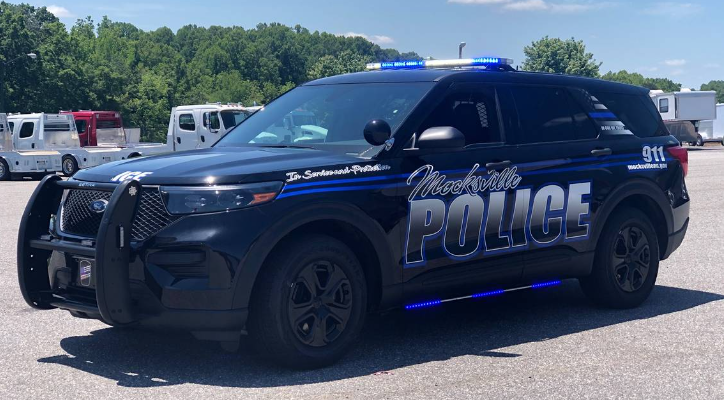 They All Voted To Totally Dissolve Their Police Force And…

The Mocksville Town Council decided to dissolve the whole police force, which will result in the loss of 20 jobs at the police department by the end of the next month.

The WGHP reported that the town board’s decision was unanimous. After the MPD dissolves on June 30, Mocksville will rely on the Davie County Sheriff’s Office (DCSO) to handle law enforcement duties.

Following a leak of information on the town’s contract with the sheriff’s office before to the town’s scheduled meeting with the police department, MPD employees learned they would be losing their jobs by word of mouth, according to WXII.

To continue serving as law enforcement officers in the area, they will need to reapply for available positions at the DCSO.

The choice was made following at least two years of confusion, including a federal lawsuit that is still pending from a former police officer who claims that the department retaliated against him for trying to reveal wrongdoing within the department. In the past few years, at least two police chiefs have retired, and the most recent one, Robert Bennett, did so when the board was debating the contract with the sheriff’s office.

At the meeting, town manager Ken Gamble stated that this was strictly a budgetary choice.

According to Brandon McGaha, a representative of the North Carolina Police Benevolent Association (NCPBA), the decision to dissolve the MPD was not only based on finances.

“It was more of a political issue before it ever became a budgetary issue. They are using the budgetary issue to get rid of the police department for other reasons that started long before the budget was on the table,” McGaha said.

“The decision was decided before we ever got in here,” McGaha told WXII after the vote. “They went from having a job to losing their jobs in — how long did it take to vote? Five seconds? They just had their lives turned upside down, and it was turned upside down by small-town politics.”

He said that local officials obstructed the MPD’s ability to succeed on purpose.

“This police department didn’t have a chance to be successful to the level that they wanted because they were doing everything they could to keep them from being successful,” he told WXII. “The decision was decided before we ever got in here.”

The town council said that once the MPD is abolished, street-level law enforcement coverage will increase by 75%.

They claimed that by eliminating the agency, the town will save nearly $1.3 million over the following three years.

The DCSO will also take ownership of the MPD’s fleet and equipment once the agency is disbanded in addition to charging the township an annual fee of $1.35 million.