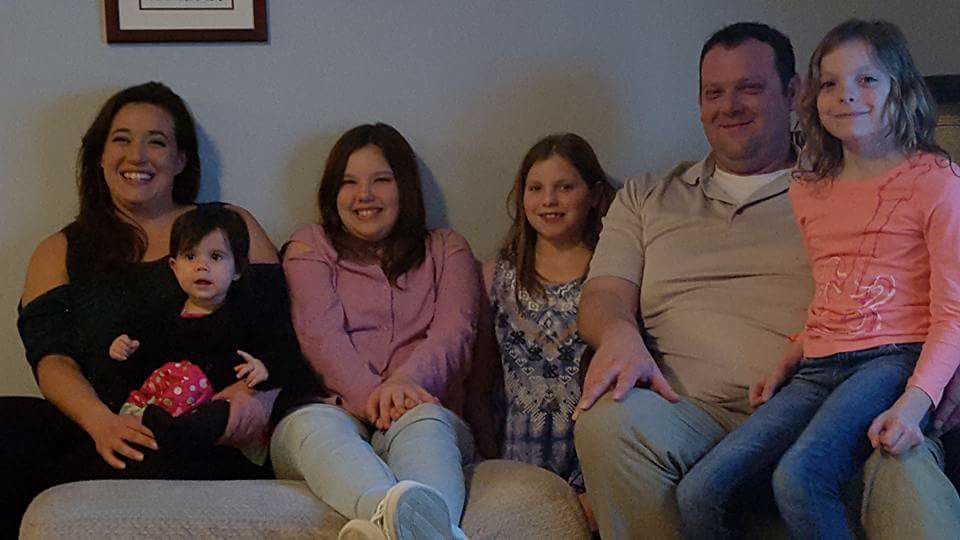 ‘They’re Not Waking Up’: Four Children Call 911 After Their Parents’ Suspected Drug Overdose

In Centerville, Ohio, a thirteen-year-old boy woke up one morning and found his parents, Brian and Courtney Halye, dead.

He went into their bedroom because his parents hadn’t come it yet to wake the children up for school.

Both died from an apparent overdose of the drug fentanyl.

Fentanyl is a painkiller that is more powerful than morphine and is the most potent opioid used in medical treatments.

Brian, 36, was a pilot and Courtney, 34, each had two children from previous marriages.

Neighbors say that Courtney had been battling heroin and cocaine addiction for some time.

The thirteen-year-old called 911 when they found their parents on the floor.

He told the 911 operator that his dad had black lines on his face and was pale.

It doesn’t matter where you live or how much education you have – opioid addiction is a serious problem in this country.

The U.S. Department of Health and Human Services reported that in 2014, more people died from a drug overdose than any other year on record.

More than six out of ten of those deaths was from opioid use. Over 165,000 deaths have been from prescription overdoses.

In a startling statistic, over 650,000 opioid prescriptions are issued on an average day.

Something needs to be done. Humans obviously can’t handle opioid use.

Lives are being destroyed, and children are being left without parents.