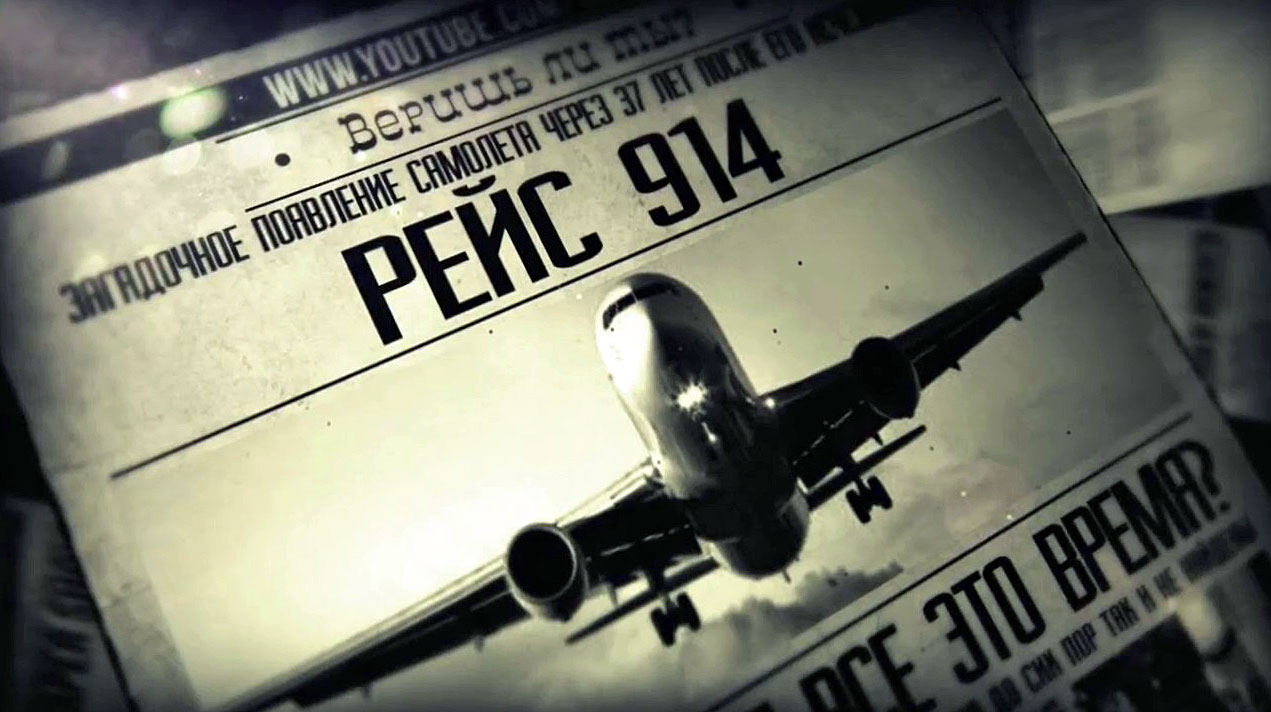 The world is full of strange unexplained mysteries and the story of Pan Am Flight 914 is one of them.  The chartered aircraft with 57 passengers and four crew on board landed in Caracas, Venezuela in 1992 after it had disappeared 37 years earlier in 1955.  The plane originally left New York on a flight path scheduled to land several hours later in Miami. However, shortly after taking off the plane seemingly vanished into thin air.

When it landed years later, the passengers all thought it was still 1955 and that they had landed in Florida rather than Caracas.  Air traffic controllers claim that the plane did not appear on their radar screens, rather they spotted it as it approached the airport.  When they radioed the pilot and asked for identification, he responded in frightened voice and asked where he was. He then told controllers that he was charter flight 914 coming from New York and destined for Miami with four crew and 57 passengers aboard.

Upon hearing the pilot, the control room fell eerily quiet.  An air traffic controller named Juan De la Corte informed him that he was in Caracas, Venezuela and then asked if the plane was experiencing a disaster.  After receiving no reply, the runway was quickly cleared for an immediate landing and the plane was brought down smoothly.

After it had landed, the pilot was overheard talking to his copilot saying “Jimmy, what the hell is this?”  It was assumed that they were looking at the new model jets surrounding them on the tarmac as they sounded incredulous and confused, it was probably as if they were looking at a spaceship.  The pilot then informed controllers that he was scheduled to land at Miami International Airport at 9:55 A.M. on July 2, 1955. They radioed back that he had landed at Caracas International Airport and the date was May 21, 1992.

Upon hearing the date the pilot could be heard breathing heavily as he sputtered “Oh my God.”  In an effort to calm him the controller said they were sending a ground crew to help them out. Instead of being relieved, the pilot shouted not to come near the plane and that they were leaving.  As the approaching ground crew neared the plane, they could see passengers looking out the windows and then the pilot opened his up to wave them away. While waving them off he held a file in his hand and a small calendar, that was later found to be dated from 1955, dropped to the ground.

The pilots then restarted the plane’s engines and took off without saying another word despite pleas for them to stay grounded and answer further questions.  Venezuelan Civil Aviation leaders quickly came in and confiscated all records relating to the strange event, including the recorded conversations and the calendar.  They claimed to be investigating the incident further and yet nothing ever came of it.

Since then many conspiracy theories have emerged that try to make sense of it all.  Some claim paranormal activity is to blame, others point to a time travel portal of sorts, but nothing is for certain.  It remains one of the world’s biggest aviation mysteries to this day.