Home » THIS Boy Was Called ‘Rabbit Boy’ and Bullied His Whole Life. But a Couple Years Later He Stunned Everybody! 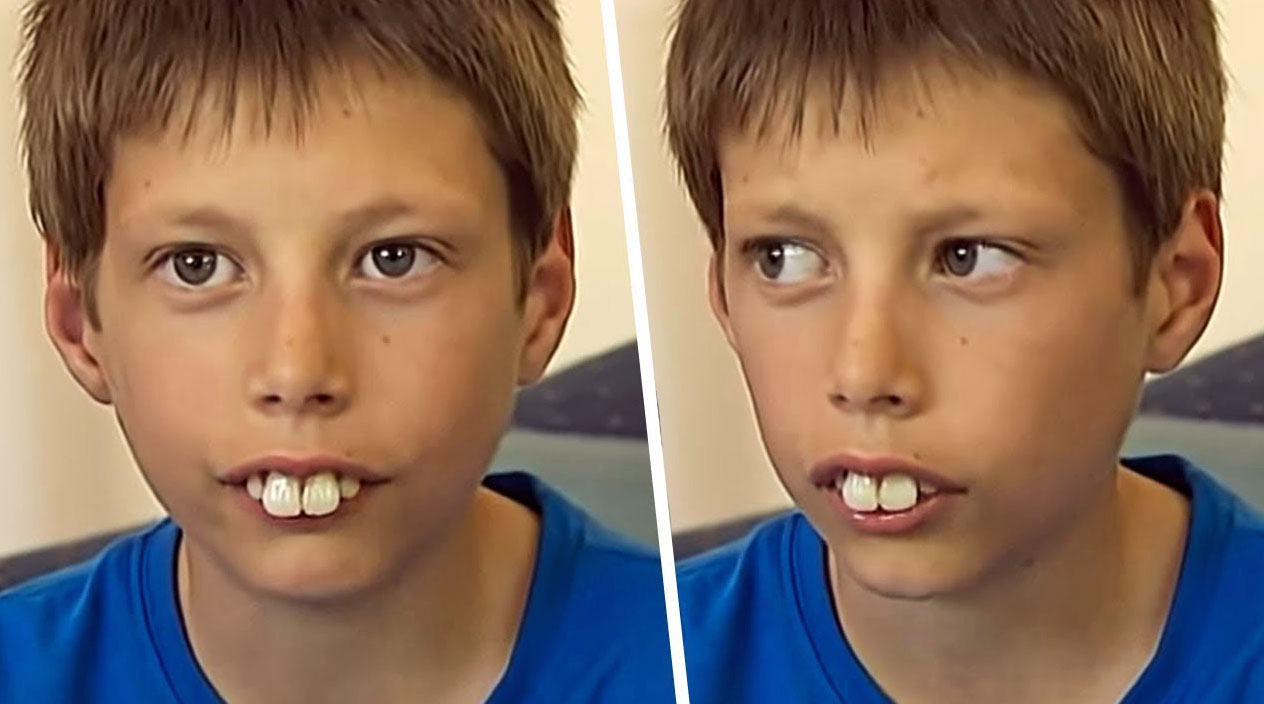 THIS Boy Was Called ‘Rabbit Boy’ and Bullied His Whole Life. But a Couple Years Later He Stunned Everybody!

Being a kid in a world that can tend to be on the cruel side has always been rough. Since the beginning of civilization there have always been the “cool kids” and the “not so cool kids”. Some kids are tormented by bullies for years and sometimes never recover from the cruelness they experienced in childhood. Sometimes bullying doesn’t even end after childhood. There can be people in the workplace who bully their adult co-workers and the cycle just never ends.

Bullying has been an epidemic for years, however with all the new technology that kids have access to these days, cyber bullying has now been added to the long list of terrible things bullies to do their helpless victims. The internet has also made it easier to bully people without any repercussions because of the anonymity factor that lets these cyberbullies do their dirty work in the shadows without ever even being exposed.

There have been tons of anti-bullying movements that have come and gone and it just seems like no matter how much we address the topic or try to solve it, it just won’t stop. No matter how hard we try to protect the people who are bullied through initiatives at school, teachers getting involved or parenting interventions the epidemic continues with no sign of letting up anytime soon.

In today’s story we are featuring a young kid named Evan Hill who grew up being bullied for his entire childhood because he had very large buck teeth. His front teeth were not only abnormally large but he had an overbite which made his palate extend so far past his jaw that it made his buck teeth stick out even further! The kids at school would refer to him as “Rabbit Boy” and he had to endure years of suffering just because of the way he looked. Even though Evan was a super nice and friendly boy, his teeth made him stand out as “different” and he was such an easy target for mean jokes made at his expense.

Finally when he went to an orthodontist who explained that he had never seen a case like this in the 25 years he had been practicing dentistry. Not only were the teeth much bigger than average, but a normal bite had 2 degree tilt between the upper and lower teeth, Evan’s tilt was a whopping 12 degrees! To make matters even worse there was a full 2 cm gap between his upper and lower teeth which even made them more prominent and protrusive.

To get his teeth fixed, it would cost his parents over 12 thousand dollars. Money was already tight but then an earthquake rocked their house and the damage was severe and their car had been demolished. His parents were heartbroken because all they wanted was for their son’s teeth to be fixed and they were even willing to mortgage their house to get the money to fix his teeth. That’s when a show picked up his story on the nightly news and his story touched millions of people. Soon donations began pouring in to help Evan get his teeth fixed…

Watch the video below for the full story and to see what he looked like after all the work was done: