Home » This Is What Your Fingernails Say About Your Health 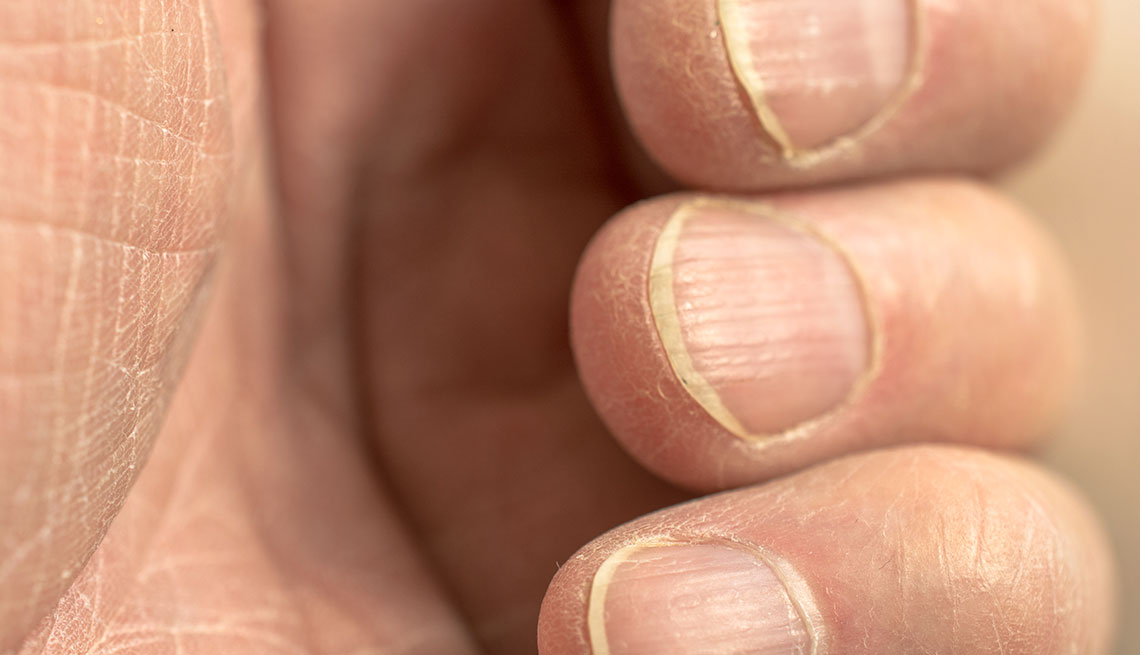 This Is What Your Fingernails Say About Your Health

We know the eyes are windows of the soul, and so the fingernails can be the window to our overall health and as it turned out, having strong fingernails is not only of benefit to your manicure, but there are some fingernail symptoms that may be a larger indication of having some health issues. There is one dermatologist at the Cleveland Clinic in Ohio, as well as a New York City dermatologist and also author of the Skin Rules, and both of them noted that there are actually some nail symptoms that you mustn’t ignore.

You can find here about the most common health warnings that your fingernails will show you.

As Web MD has noted, the yellow nails is one of the most common warning sign that your fingernails will give, and they have added that one of the most common reasons of yellow nails is a fungal infection. In a few cases, they also say that it might show a more serious condition as for example a thyroid disease, lung disease or diabetes. Doctor Anthony has moreover stated that the yellow nails can be as well a cause from smoking which strains the nails, so maybe you will want to quit that if you notice your nails are constantly yellow, he furthermore added.

Doctor Jailman has moreover noticed that, cracked or brittle nails may be a sign that the nail plate is very dry and having cracked or brittle nails are very often correlated to thyroid disease. He explained that hypothyroidism may in some case cause this side effect as well. This one is a condition where the thyroid is not producing enough hormones.

Pitting your nail is as a result of the defective development of the layers of the nail plate and moreover it is usual for those who are suffering from psoriasis. They had said that nail pitting may affect for up to 50% of the people that are suffering from this sickness and it is a suggestion that if you are experiencing pitting or some dents in your nails, you shall immediately talk to your doctor.