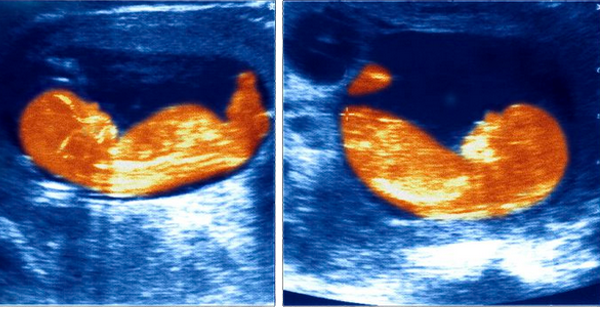 THIS Mother Gave Birth To Twins That Look Extremely Different. 2 Years Later She Learns The Reason!

We all know that twins can be either identical or fraternal.  In the case of fraternal twins, they may be of the same sex or not; despite the fact that they are not identical, there is usually a strong physical resemblance. What do you think you would feel if your twin boys looked nothing alike?!

A woman in Vietnam and her husband, immediately noted how dissimilar their twins were.  They even questioned if one of the twins actually belonged to someone else, and a mistake had been made in the nursery.  They didn’t actually enquire if this was true, and brought their twins home.

As the babies began to grow, the parents became more and more suspicious about how dissimilar their looks were.  When they were two, the mom decided to have their DNA tested, as she was so distressed by her suspicion that something was off… What was found was astounding!

The DNA test showed that the twins had the same mother but DIFFERENT FATHERS!  This was a result of what is termed “bi-paternal conception”.

Have you ever heard of anything like this? let us know in the comments below