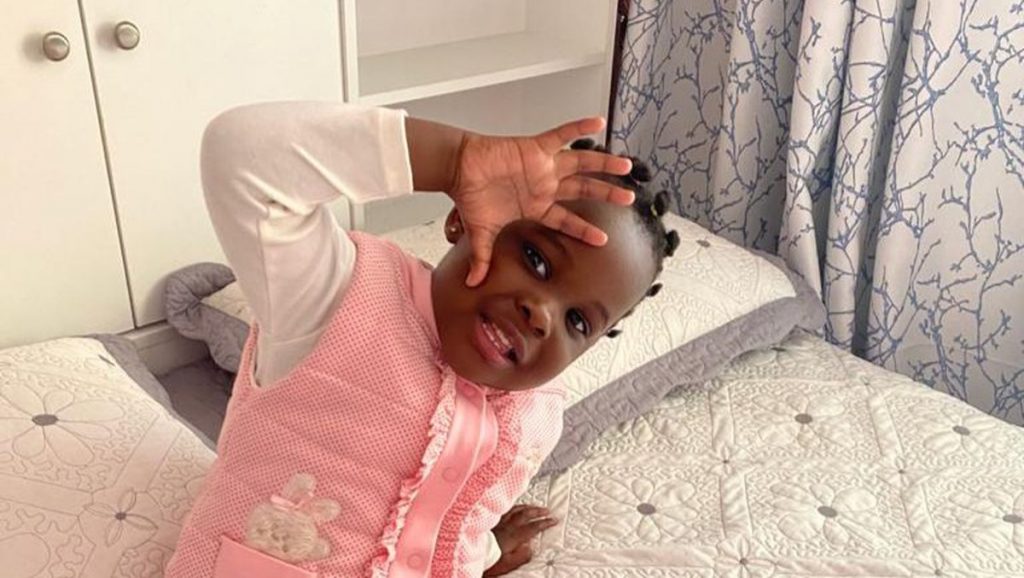 A 45-year-old Canadian man was arrested Saturday in connection with the fatal poisoning of a 3-year-old girl in Toronto.

Toronto Police said in a news release that the girl, along with another toddler, consumed toxic breakfast cereal in March, believed to have been administered to them by Francis Ngugi. The second child reportedly survived after a lengthy hospital stay.

The two children ate the noxious substance during a sleepover, investigators said. Police charge that Ngugi “accessed a controlled substance from his place of employment,” which found its way into the toddlers’ food. Charges against Ngugi include criminal negligence causing death

CBC news reports that investigators have not determined if the children were intentionally poisoned, nor have they specifically named the controlled substance.

A GoFundMe page, set-up by the girl’s mother, Maurine Mirembe, said the victim’s name was Bernice. She recalled the day her daughter “woke up playful as usual,” then shortly after, took her last breath.Joy Behar follows Meghan McCain statement by charging ‘some people’ are ‘inconsistent’ with their views on the sanctity of life »

“She quickly grew weak, vomiting … and by the time I rushed to get to her, she was barely breathing, and looking ashen,” Mirembe wrote.

Mirembe claimed that when 911 didn’t send help, a friend drove she and her daughter to a hospital where doctors were unable to assess the problem or save the girl. A coroner’s report revealed the child was poisoned.

Though Bernice was born in Canada, Mirembe said she plans to bury her daughter in Uganda, as that’s her “heritage” and “where she would be at peace.”