Home » TOO TERRIFIED TO TALK Schoolgirl, 15, dies after failing to inform her parents that she had been stabbed after a fight before going to bed. 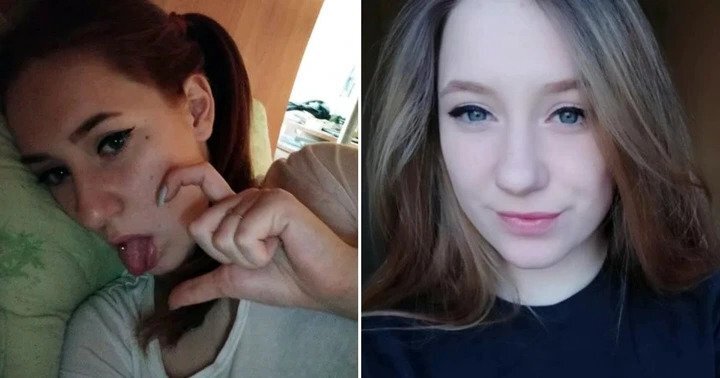 TOO TERRIFIED TO TALK Schoolgirl, 15, dies after failing to inform her parents that she had been stabbed after a fight before going to bed.

15-year-old Elizabeth Kindsfater passed away after going to bed without telling her parents that she had been stabbed in a fight.

The schoolgirl got stabbed in her chest in a mass brawl with other teenagers in Yekaterinburg city in Russia. The fight involving three groups of girls and boys resulted in the 15-year-old and another teen being stabbed, according to reports.

Elizabeth made it back home but didn’t inform her parents that she had a deep wound. Her heartbroken parents found her unconscious in her bedroom and immediately took her to a hospital. But despite the doctors’ efforts, she was pronounced dead after arrival.

A 16-year-old boy has been arrested on suspicion of murder. “For now, we have reason to believe that the schoolgirl was killed because of animosity between the victim and the suspect after she insulted him,” said a police spokesperson.

One internet user commented: “A teenage boy stabbed this girl just because she insulted him?? That’s definitely a bit excessive!!!”

Another wrote: “I know Russians are renowned for being tough, but that’s going too far now.” Someone else added: “Knife crime is increasing at an alarming rate!!! There has to be more done than just a smack on the hand. They need to know that it will be a lengthy stay in an institution or prison. Given this some will say that is not enough !!! They must pay for the injuries they have inflicted!!!”

Our thoughts and prayers are with the family and loved ones during this difficult time. Rest in peace, Elizabeth! What are your thoughts on this? Let us know in the comments section and SHARE this post with your family and friends!