Home » Tyre Sampson’s Family Demands FreeFall Should Be Replaced With Statue Of 14-Year-Old: ‘Shut This Whole Thing Down’ 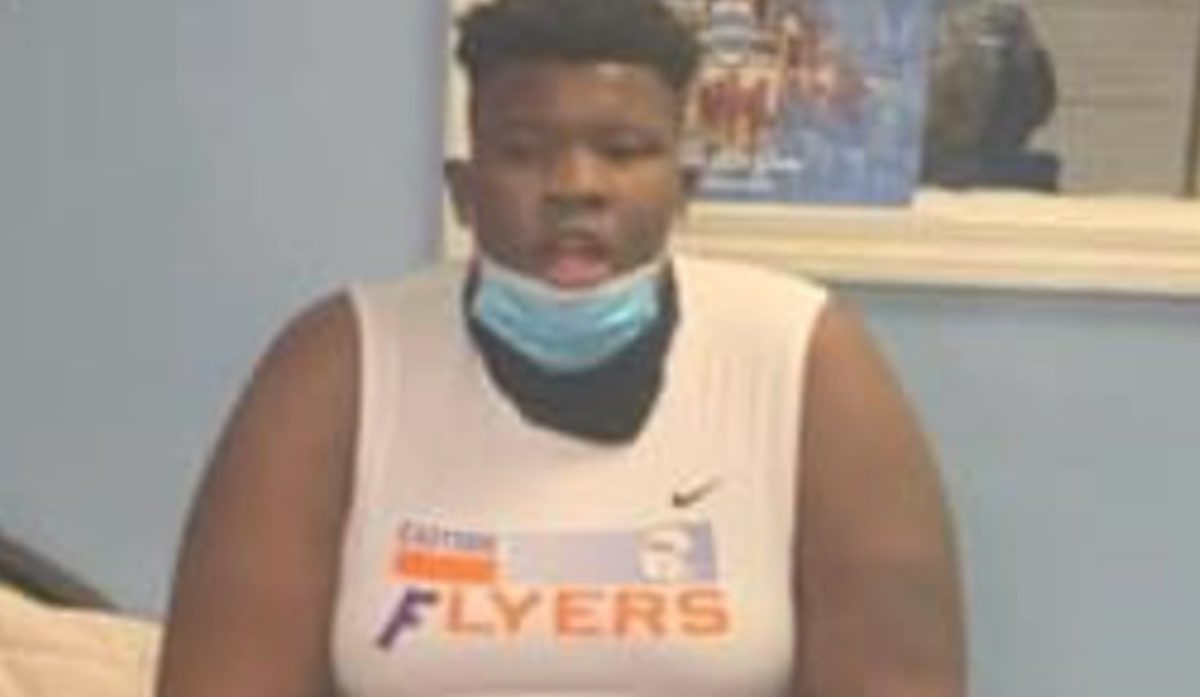 Tyre Sampson’s Family Demands FreeFall Should Be Replaced With Statue Of 14-Year-Old: ‘Shut This Whole Thing Down’

Family, friends and supporters are demanding Icon Park demolish Orlando FreeFall and replace it with a statue of 14-year-old Tyre Sampson who tragically lost his life on the ride.

This past Thursday night, Sampson fatally slipped from his seat and fell dozens of feet from the ride which is a staggering 340-foot drop.

An accident report released this past Monday showed the ride was in good working order, however, Sampson was around 60 pounds heavier than the maximum weight recommended by the manufacturer.

In addition, the manufacturer’s guidelines warned passengers who didn’t fit in the seat or harness should not ride the attraction.

“Limitation: Large people: Be careful when seeing if large guests fit into the seats. Check that they fit within the contours of the seat and the bracket fits properly. If this is not so – Do not let this person ride.”

Lawyers for the family want to know if negligence about the 14-year-old’s size contributed to his tragic death.

“This young man, he was athletic and he was big. He had no way of knowing,” said the Texas attorney, Bob Hilliard, who represents Tyre’s mother, Nekia Dodd, in an interview Saturday.

“This is going to be an issue of a lack of supervision and lack of training. A straight-up negligence case.”

She as well as other family members want the ride replaced by a statue of Sampson donning his football uniform, or the uniform of the Miami Dolphins, his favorite team.

They then went on to invite strangers like Ricky Martinez, an Orange County resident, to share their thoughts on the tragic situation that unfolded.

“It’s been open for three, four months only, and this has happened already, so they could’ve prevented this,” he said. “I hope they get everything that’s coming toward them.”

The popular civil rights attorney Ben Crump, who is working with Hilliard and represents Tyre’s father, said the family is “shocked and heartbroken at the loss of their son.”

“This young man was the kind of son everyone hopes for — an honor roll student, an aspiring athlete, and a kind-hearted person who cared about others,” Crump said in a statement Saturday.